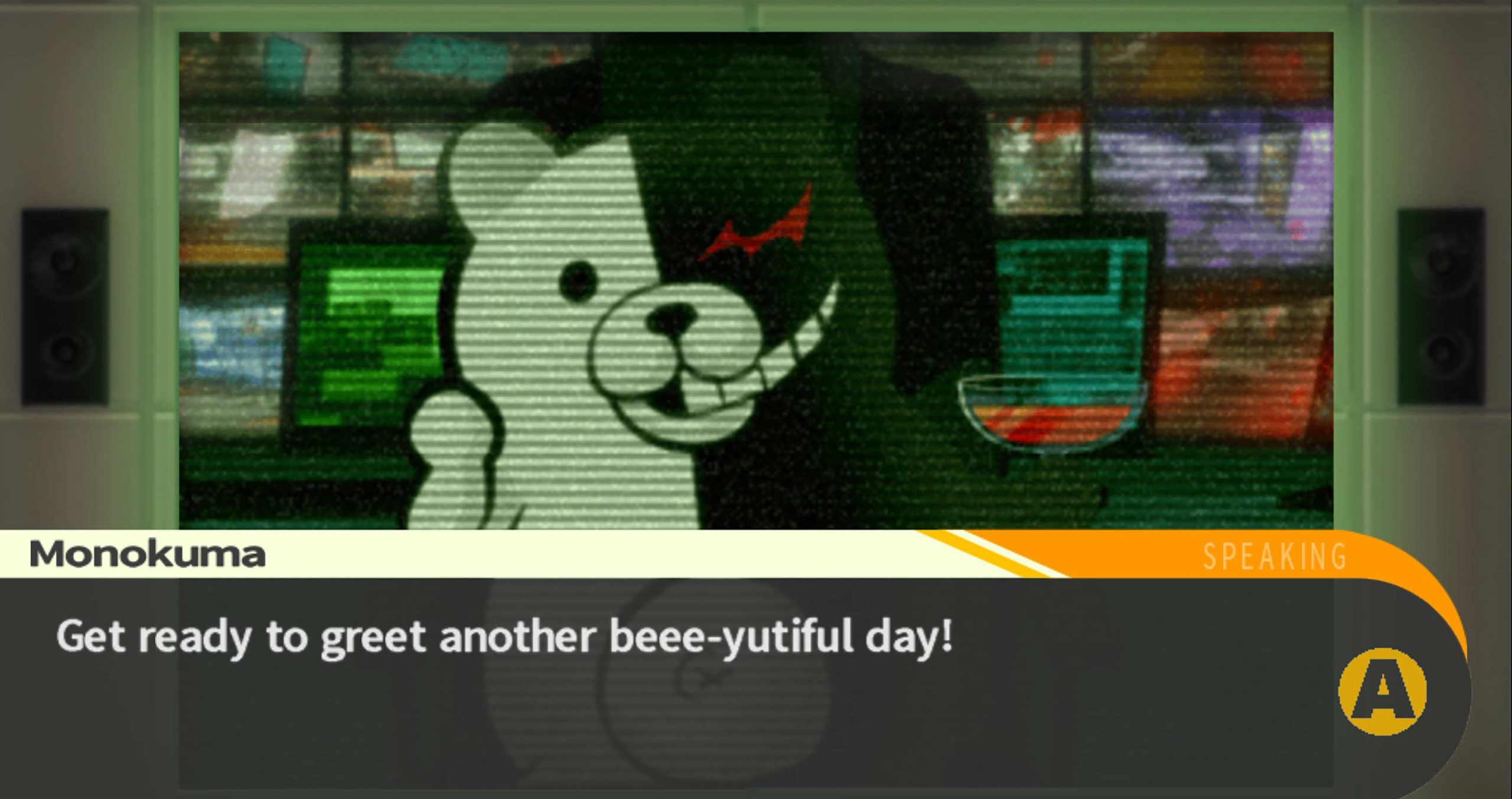 Tokyo-based developer Spike Chunsoft has announced that all three mainline entries in its well-received Danganronpa game series are coming to Android and iOS.

This means that Danganronpa: Trigger Happy Havoc, Danganronpa 2: Goodbye Despair and Danganronpa V3: Killing Harmony will be playable on phones. Moreover, Spike Chunsoft is releasing these through ‘Anniversary Editions’ that will feature a redesigned interface for mobile, as well as image, cutscene and voice galleries.

So far, only a Japanese launch has been confirmed for the trio of games. However, all three titles were localized and released in the west before, so it seems likely that this will be the case with the Anniversary Editions.

The first two games released in North America in 2014 on the PlayStation Vita, with the third entry following suit in 2017. PC and PS4 versions are also available.

Danganronpa is notable for being a series of visual novel-style titles, meaning that gameplay is light in favour of story and characters. The games follow different groups of students as they become pawns in a deadly game: solve a murder mystery or else everyone dies.