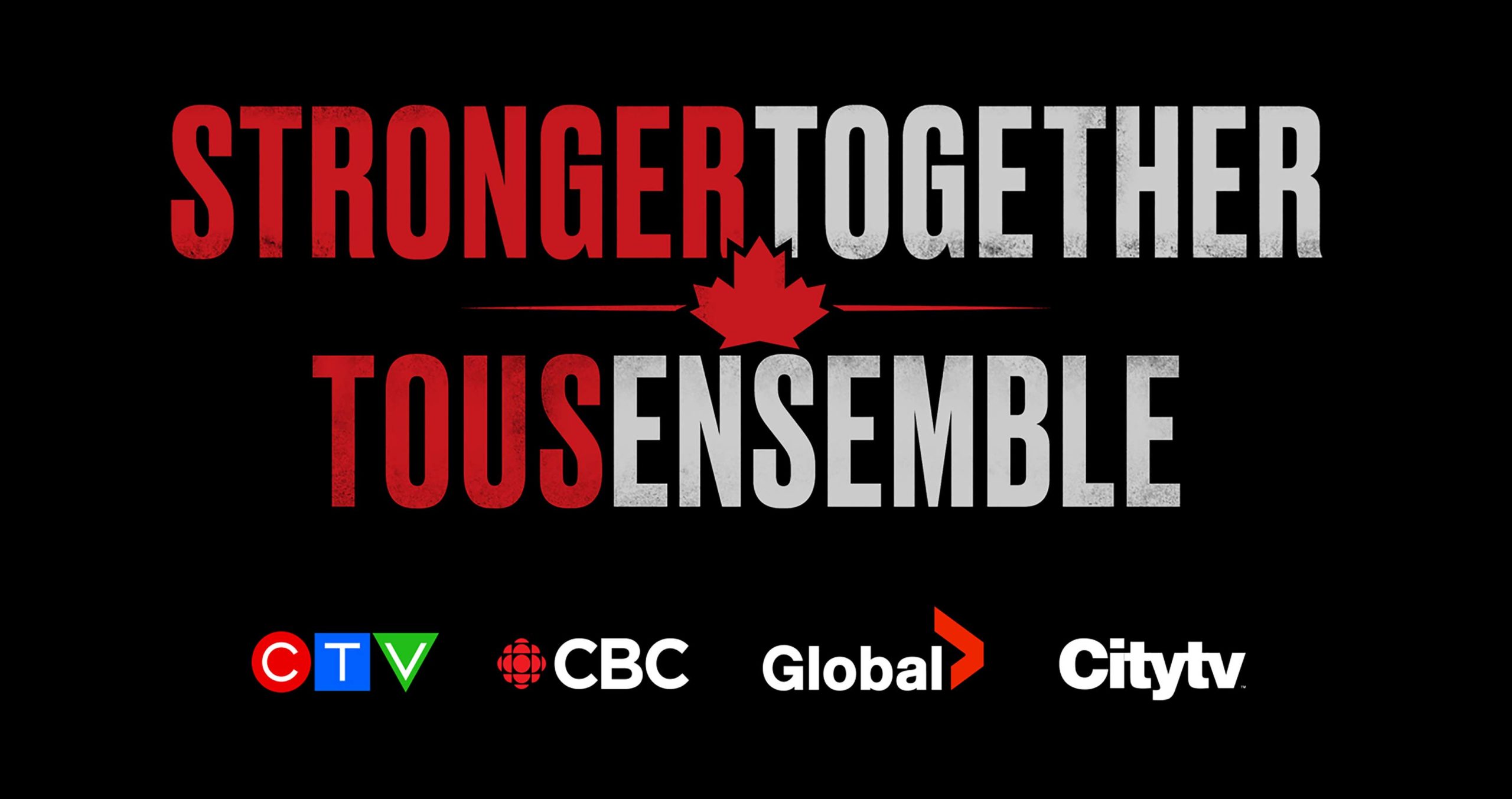 On April 26th at 7pm ET, the companies will all broadcast ‘Stronger Together, Tous Ensemble,’ which brings together more than two dozen Canadian celebrities in promotion of Food Banks Canada. Canadians are asked to donate to the non-profit to help it reach its fundraising goal of $150 million to go towards food banks across Canada during the global health crisis.

Altogether, the special will run for one hour (without commercials), air in English and French, and feature such Canadian celebrities as:

You can tune in via the following ways:

Food banks are concerned over a lack of volunteers and donations amid the increased demand during the COVID-19 pandemic. Therefore, Stronger Together, Tous Ensemble is intended to help raise funds for essential food and support items for Canada’s food bank network.

You can donate to Food Banks Canada online at FoodBanksCanada.ca/StrongerTogether or by texting COVID to 30333 to donate $5, $10, or $20.