Sadly the CBC didn't cave to their demands 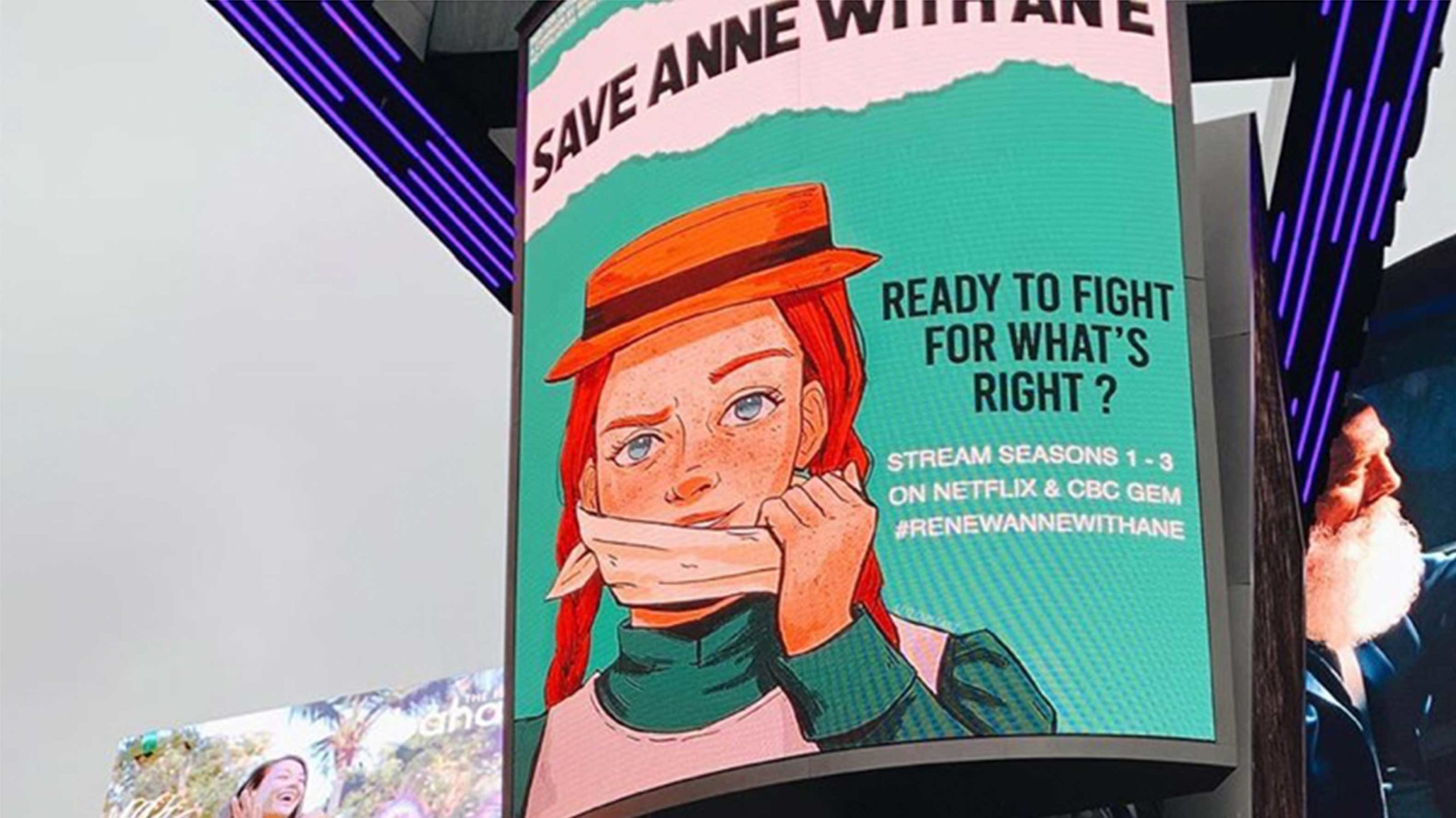 CBC and Netflix have both been targets of public outcry over the cancellation of the popular Canadian TV show Anne with an E.

The show was actually cancelled after its third season in late November 2019, so it’s unclear why so many fans are still riled up. Some people seem to think the controversy stemmed from a CBC tweet that mentioned it would silence tweets related to the show. However, I think it must have started before that to provoke the CBC’s Twitter account to say that.

When we reported on the show’s cancellation, it seemed to stem from the CBC backing away from its prior deal to produce content with Netflix.

Since then, fans have raised support for the fallen show with an advertising campaign and an online petition with over 280,000 signatures.

On Twitter, the #renewannewithane has also helped connect fans. Some of the more aggressive fans are even using #CBCisoverparty, which is more often used in political contexts when talking about defunding the news organization.

Hi there. Thank you for your feedback. For our statement on Anne with an E please visit our Help Centre: https://t.co/On4NewQ7sm. In order to keep our comment threads on their intended topics, all future Anne-related comments on unrelated posts will be hidden

As of the time of writing, you can find the first two seasons of the show on Netflix, but the complete three-season run is also streaming on CBC Gem. While I think defunding the CBC is a little extreme for this circumstance, the show was a Canadian highlight that helped round out the CBC’s offering with a premium period drama and I was also a huge fan.

It also came from the mind of the Canadian Moira Walley-Beckett, who made her name in Hollywood writing and producing on Breaking Bad.

I think the show’s cinematography did a brilliant job of highlighting the Canadian landscape and the plot was an impactful telling of the classic story. While I tried to get many of my friends to watch the show, people seemed disinterested in the show, which is likely why it didn’t get renewed for a fourth season despite how good it is.

If you’re stuck inside with nothing to watch and want to get in on the controversy, check out the show and let us know what you think in the comments below.