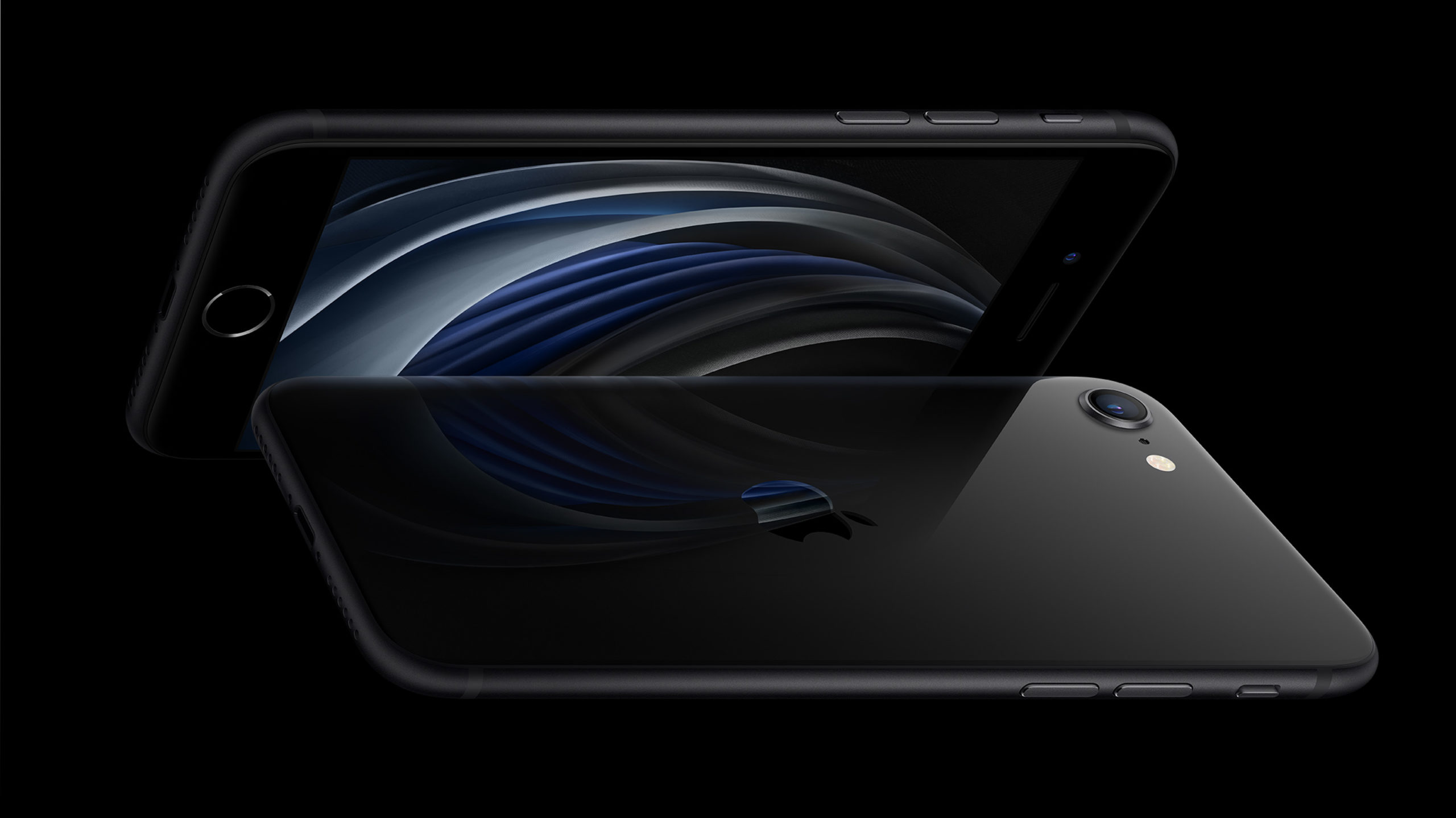 The new entry-level handset launches in Canada on April 24th, with pre-orders having opened on Apple’s website on April 17th. However, it’s important to note when the Apple Store is expecting deliveries of the phone will be made.

At the time of writing, the retailer is projecting between May 7th and 11th for free deliveries and May 5th and 7th for expedited shipping ($13 extra). This timeframe applies to a variety of cities across Canada, including Toronto, Calgary, Montreal and Vancouver.

In general, shipment times for products around the world have been delayed by the COVID-19 pandemic, so this isn’t a situation that’s exclusive to Apple. Further, major retailers are closed due to the virus, including the Apple Store, so online orders are the only way to get the phone. Nonetheless, the delivery estimate is something to keep in mind when ordering the SE, as you likely wouldn’t get the phone until a couple of weeks after launch.

In any case, the new SE is notable for a number of reasons. The phone features a 4-7-inch Retina HD Display, Touch ID with Haptic Touch, Apple’s robust A13 Bionic Chip and a single rear-facing f/1.8 12-megapixel wide camera with optical image stabilization.

Further, the phone starts at $599 CAD for the 64GB, making it Apple’s most affordable phone model in years. For that reason, in particular, it will likely find an audience among more general smartphone users.

MobileSyrup will have a full review on the phone in the coming days.