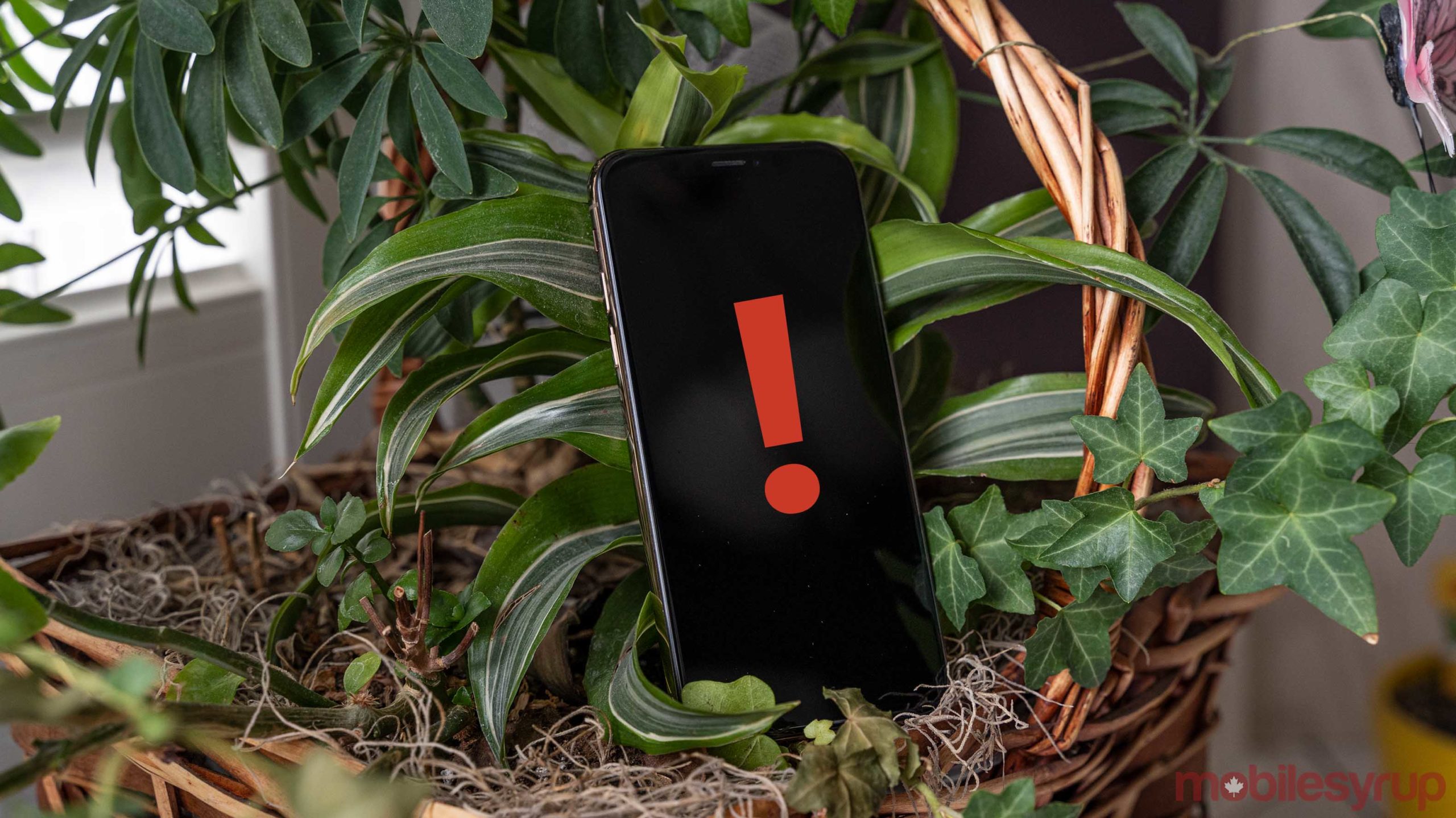 Researchers at the Massachusetts Institute of Technology (MIT) have developed a nanosensor that is capable of detecting stress in plants. Further, the sensor can send that information to a computer — perhaps even a smartphone — to let you know what’s up.

According to the researchers, these sensors can detect stressors like injury, infection and light damage when embedded in the leaves of plants. MIT experimented with the sensors on eight different plant species, including spinach, strawberry and arugula. However, the researchers believe the sensor could also work in other species.

Plants use hydrogen peroxide to communicate within their leaves, such as sending out distress signals to stimulate leaf cells. The cells can then produce compounds to repair damage or repel predators like insects. MIT’s sensors can use the hydrogen peroxide signal to distinguish between types of stress.

There are a variety of potential applications for such a sensor. For one, it could be used to study how plants respond to certain types of stress. That could allow agricultural scientists to develop new strategies to improve crop yields. The tech could also be used to screen different plant species for the ability to resist mechanical damage or how they respond to pathogens and disease.

Another problem the nanosensor could address is ‘shade avoidance,’ which occurs in plants grown in large densities. The plants have a stress response that diverts resources into growing taller to get more sunlight rather than putting energy into producing crops. Nanosensors could help scientists engineer plants that don’t engage in shade avoidance and put energy into crops instead, increasing overall yields.

The MIT lab behind the research has spent the last few years exploring the potential of engineering ‘nanobionic plants’ that use nanomaterials to give the plants new functions. For example, the nanomaterials could allow plants to emit light or detect water shortages.

While the majority of the applications seek to improve agriculture in some way, there are potential consumer applications as well. Researchers were able to image the sensor using a small infrared camera connected to a Raspberry Pi, a small credit-card sized computer.

The tech is quite inexpensive and could potentially end up in smartphones. For home gardeners, we could see a future where your plants ping your phone when they need water or more light. Of course, such applications are likely not a priority and could be many years away,