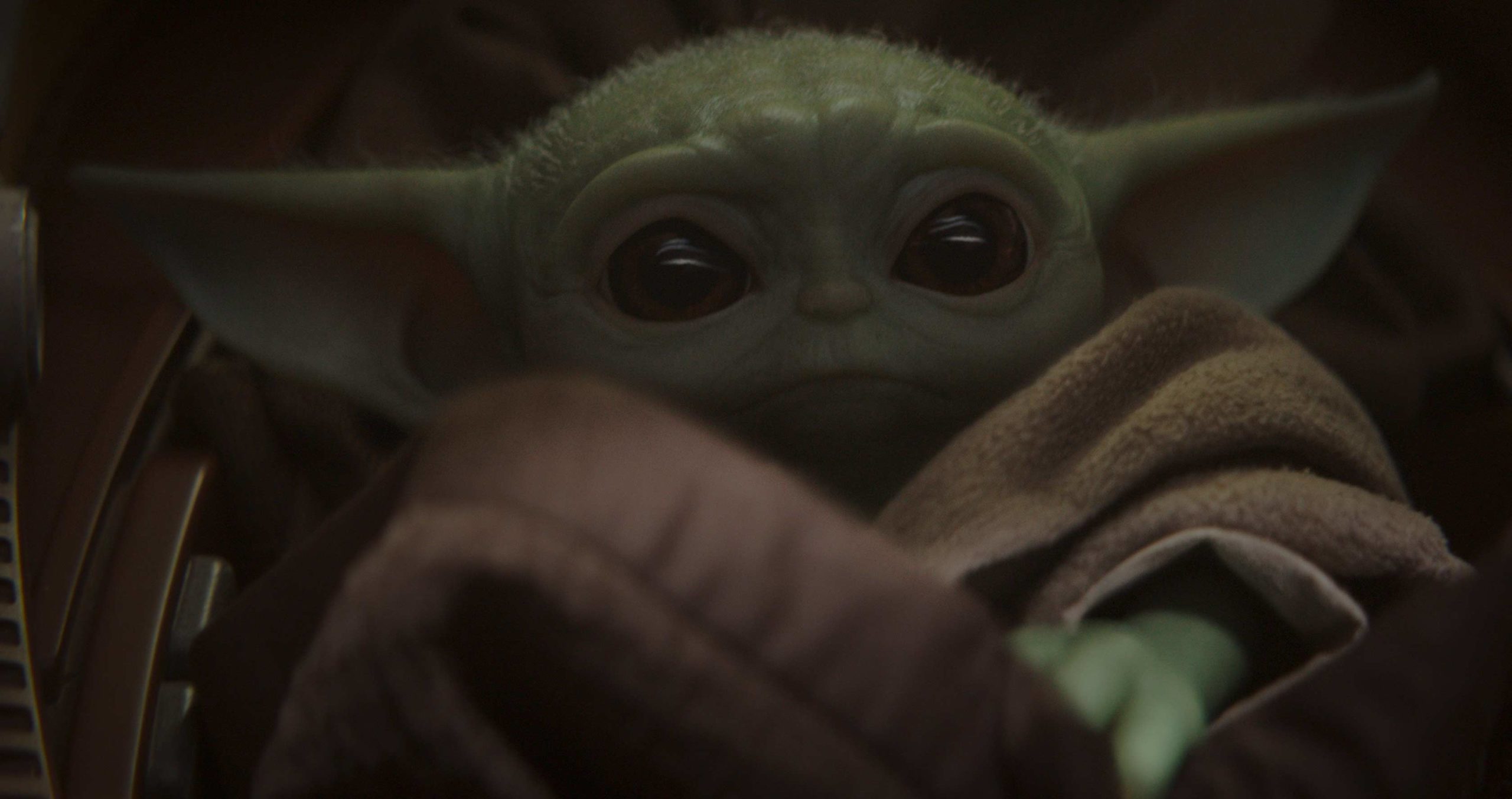 Disney has confirmed that it will release new original content on Disney+ on Monday, May 4th in celebration of Star Wars Day.

The first of these originals will be Disney Gallery: The Mandalorian, an eight-part docuseries on the making of Disney+’s The Mandalorian, the first-ever live-action Star Wars series. The series quickly became popular due to its western-inspired story about a bounty hunter protecting a child affectionately referred to by the internet as ‘Baby Yoda.’

Through Disney Gallery, series creator Jon Favreau and the cast and crew will explore various elements of The Mandalorian, including the production process, the technology, practical effects and the legacy of Star Wars creator George Lucas.

While the first episode of Disney Gallery is premiering on a Monday, subsequent episodes will begin streaming every Friday. The second season of The Mandalorian, meanwhile, is slated to premiere on Disney+ in October.

Alongside Disney Gallery: The Mandalorian, Disney will also release the series finale of Star Wars: The Clone Wars on May 4th. The beloved animated Star Wars series was brought back for a seventh and final season on Disney+ in February and Star Wars Day will see it come to its highly anticipated finale.

The series follows Anakin Skywalker, his former apprentice Ahsoka Tano, Obi-Wan Kenobi and their Republic allies in their final battles against the Separatists. The final episodes will see the return of Darth Maul and explore the events leading up to Revenge of the Sith.