OnePlus CEO posts comparison pictures with 8 Pro and ‘another flagship’

It's unclear what the other flagship is 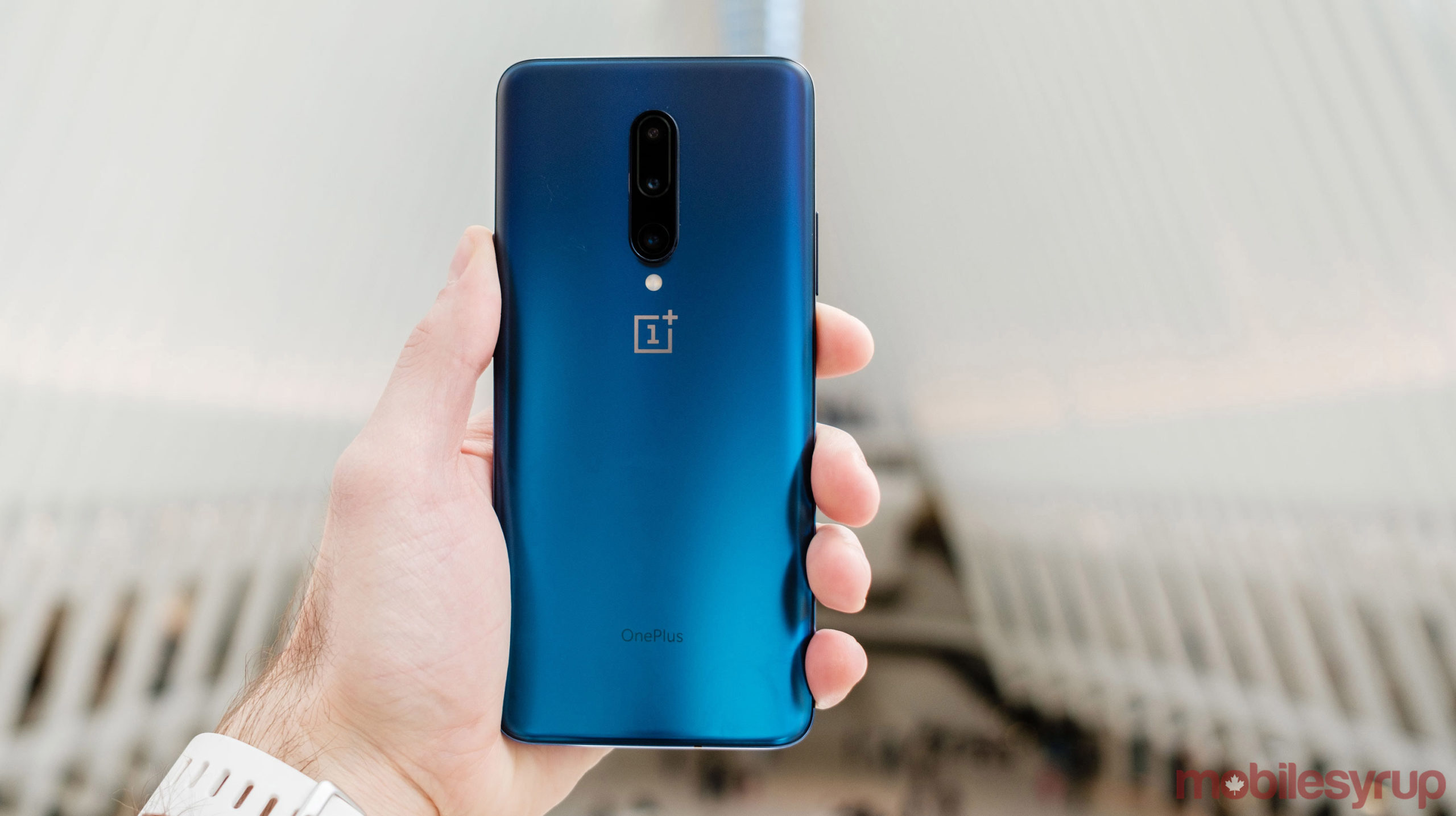 The above two pictures showcase the phone’s ultrawide camera that is rumoured to feature a 48-megapixel sensor. The handset also bins every four pixels into one to allow more light. The bottom is the telephoto shooter versus another flagship’s telephoto camera, which reportedly supports 3x optical zoom and features an 8-megapixel sensor.

Ultra wide that can get ultra close.

One side here was taken with a OnePlus 8 Pro, the other with another flagship phone (I think you can probably tell which is which). pic.twitter.com/qOR1OiNod0

In both pictures, the OnePlus 8 Pro photos are brighter and feature better quality. They look like good shots, but it’s difficult to compare them against an unknown flagship.

OnePlus says it will unveil the OP8 series on April 14th.