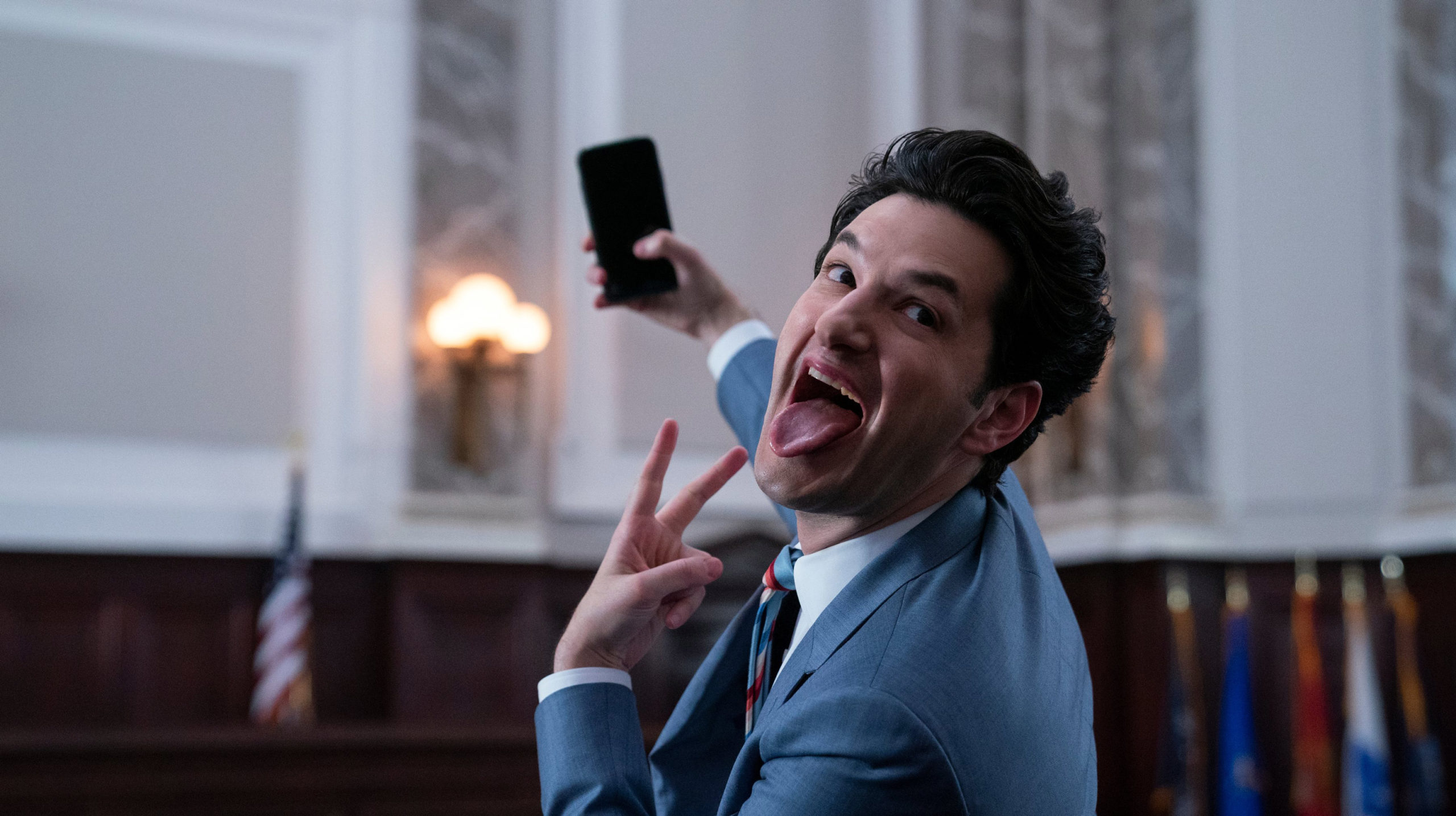 Steve Carrell, the star of The Morning Show, The Office and the Despicable Me series of movies is now the star of a new Netflix series called Space Force.

FIRST LOOK: Steve Carell is the head of Space Force, the newly formed sixth branch of the US Armed Forces.

The show also stars a hilarious cast with Lisa Kudrow from Friends, Jimmy O. Yang of Silicon Valley, Ben Schwartz from Parks and Recreation, Diana Silvers from Booksmart and John Malkovich of Perks of Being a Wallflower and Warm Bodies.

This is another workplace comedy, so it should hopefully bring as many laughs Parks and Recreation and The Office.

This Netflix series is set to premiere on May 29th.

Netflix offers ‘sneak peek’ at 27 of its biggest 2021 movies