Even without fast charging the phone still rocks 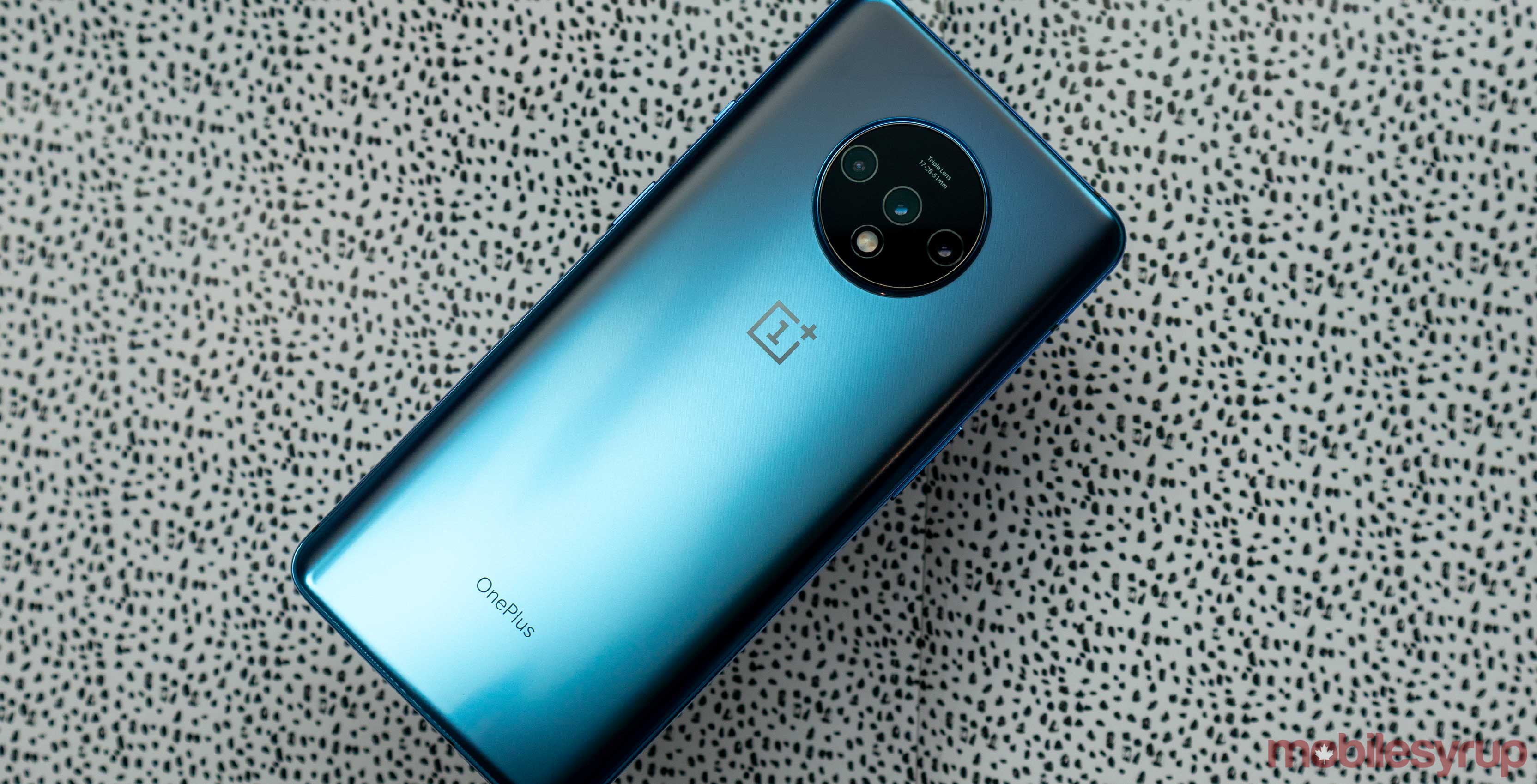 It’s been an exciting week for OnePlus with the launch of the new OnePlus 7T. Following that drop the company has explained why it didn’t add wireless charging to the phone as well as outlined a future camera update.

To start, 91 Mobiles sat down at a round table with OnePlus CEO Pete Lau where he explained that the company has been testing wireless charging that is on par with its ‘Warp Charge’ fast charging technology, but that it’s still experiencing overheating issues.

The company currently uses a 30-watt fast charger that charges the 7T from zero to 70 percent in about half an hour. Most wireless chargers are between five and 10 watts so they charge devices much slower.

In other OnePlus news, the company detailed what camera improvements are coming in the next update. First up OnePlus plans to add a new slow-motion mode that records in 720p at 960fps. Currently, the phone can only goes as slow as 480fps.

OnePlus also told XDA Developers that it’s adding the ability for users to record 4K content at 30fps with the 117-degree wide-angle lens.

The phone was already packed with robust features so these new updates make it an even better device.