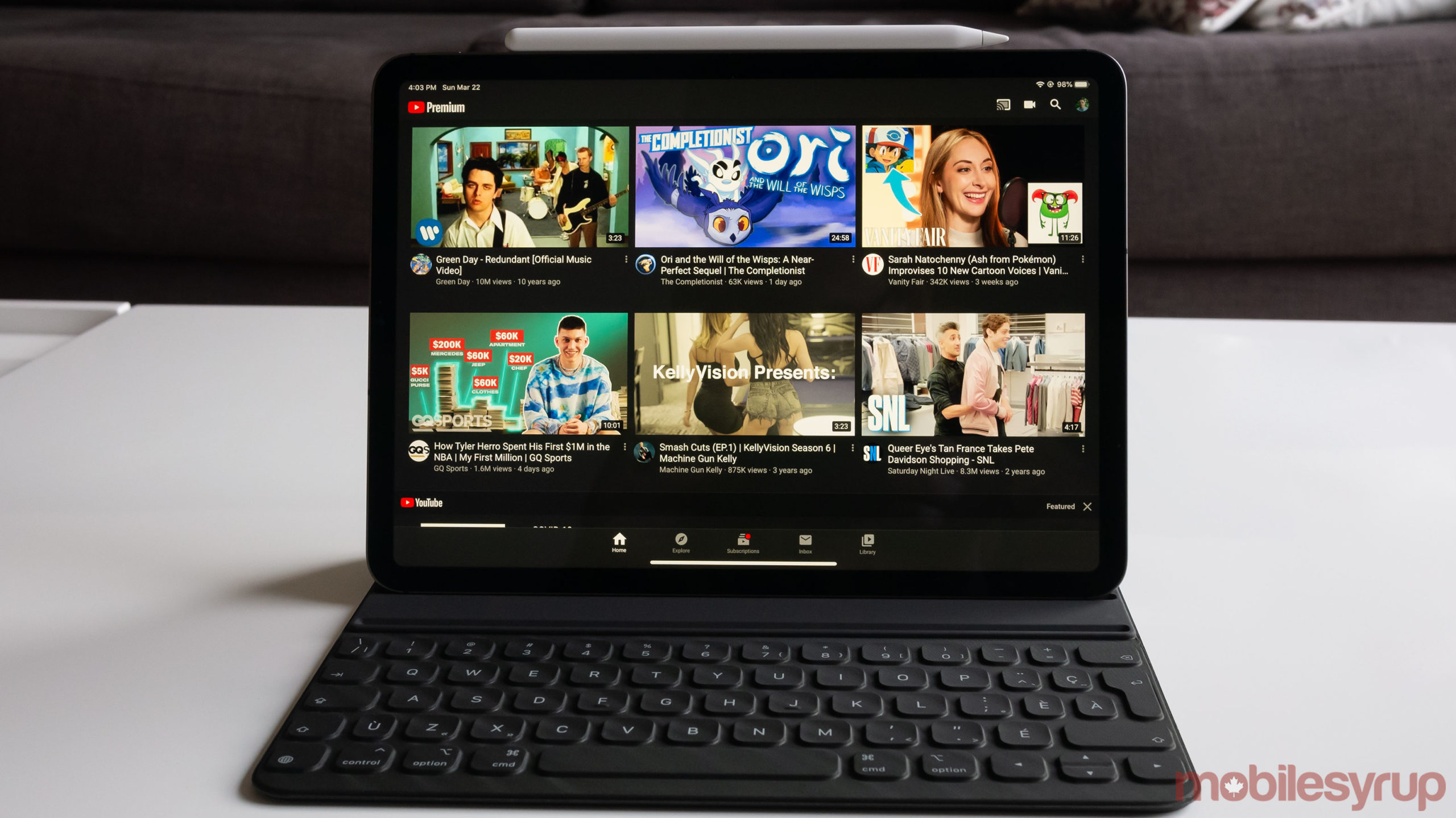 Similar to Apple’s last few software updates — with iPadOS 13.4’s new cursor support being the only notable exception — this release seems to be focused mostly on stability. For example, iOS 13.4.1 includes a bug fix for an issue that prevented iPhones running 13.4 from participating in FaceTime calls with devices running iOS 9.3.6.

The update also features a fix for the Settings app where selecting Bluetooth from the Quick Actions menu resulted in the Home Screen crashing.

On the iPadOS 13.4.1 side of things, the update solves the same FaceTime call version compatibility problem and Settings Bluetooth issue. The update also addresses an issue with the 12.9-inch iPad Pro and 11-inch iPad Pro that caused the flashlight not to turn on after tapping the flashlight button in the Control Center or Lock Screen.

To download either update, navigate to the ‘Settings’ app, then select, ‘Software Update.’ The update is currently available on both my iPhone 11 Pro Max and 11-inch iPad Pro.