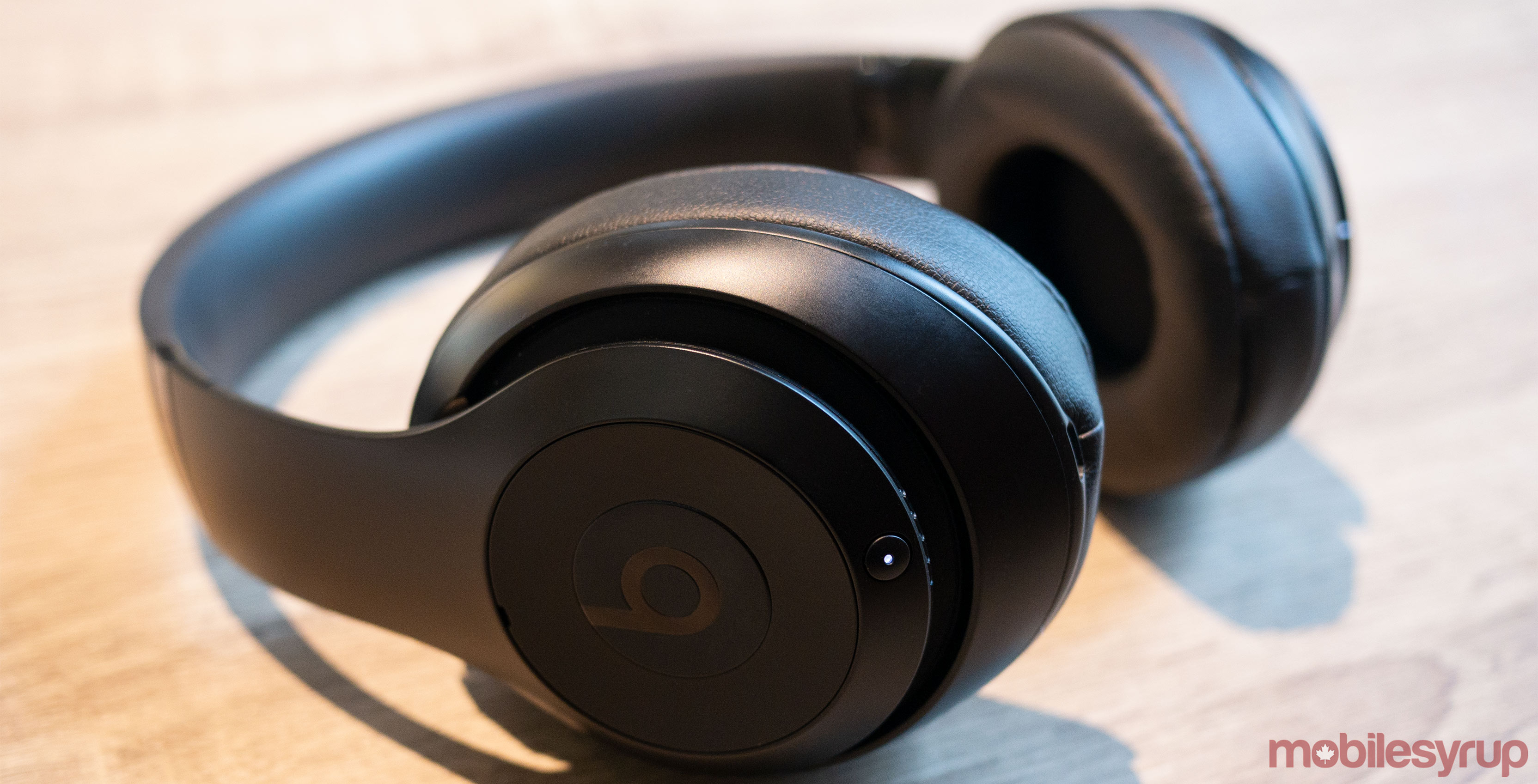 Apple’s often-rumoured over-ear headphones will reportedly launch in the second half of 2019, according to a report from Bloomberg’s frequently reliable Mark Gurman.

Information regarding the headphones’ release date was mentioned in Gurman’s recent report surrounding Sonos working on its own pair of headphones.

Gurman has stated in the past that Apple’s headphones could launch as early as 2019, though MacRumors’ Joe Rossignol says that the fact that the headphones might drop in the second half of 2019 is new information.

These headphones will reportedly be a higher-end alternative to Beats’ current offerings. Gurman has stated in the past that though Apple originally intended to drop its own headphones by the end of 2018, production issues caused their release to be pushed back.