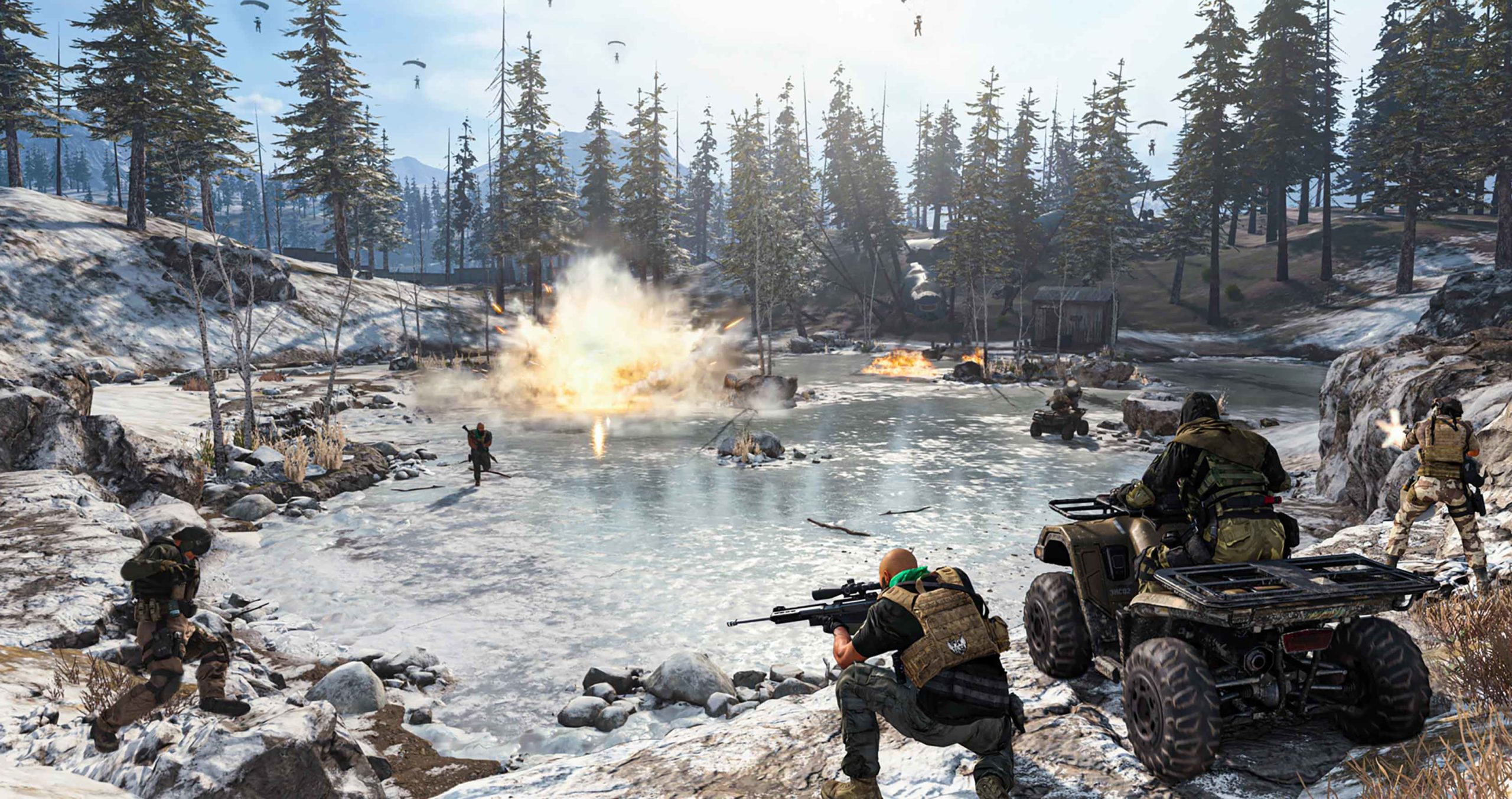 If you’ve considered picking up Call of Duty: Modern Warfare but aren’t quite ready to put down $80 CAD for the game, you can try it out for free this weekend.

As of 1pm ET on April 3rd, Modern Warfare’s multiplayer offerings went free-to-access for anyone who wants to try them out. The multiplayer will remain free until April 6th at 1pm ET.

It’s worth noting that the offer is technically for Call of Duty: Warzone players. However, Warzone is free-to-play as well. It’s a bit of a barrier to entry if you haven’t already tried Warzone, but the free battle royale has proven popular, having garnered over 30 million players.

Further, in celebration of the free weekend, Modern Warfare developer Infinity Ward developed a special playlist called ‘Stocked Up, Locked Down’ that cycles through two maps, Atlas Superstore and Shoot House. The playlist cycles through several game modes as well, including Team Deathmatch, Domination and Hardpoint.

You can learn more about the free-to-play access on Activision’s blog.

Free-to-play brawler Ninjala was been delayed to June