Get ready for another battle royale 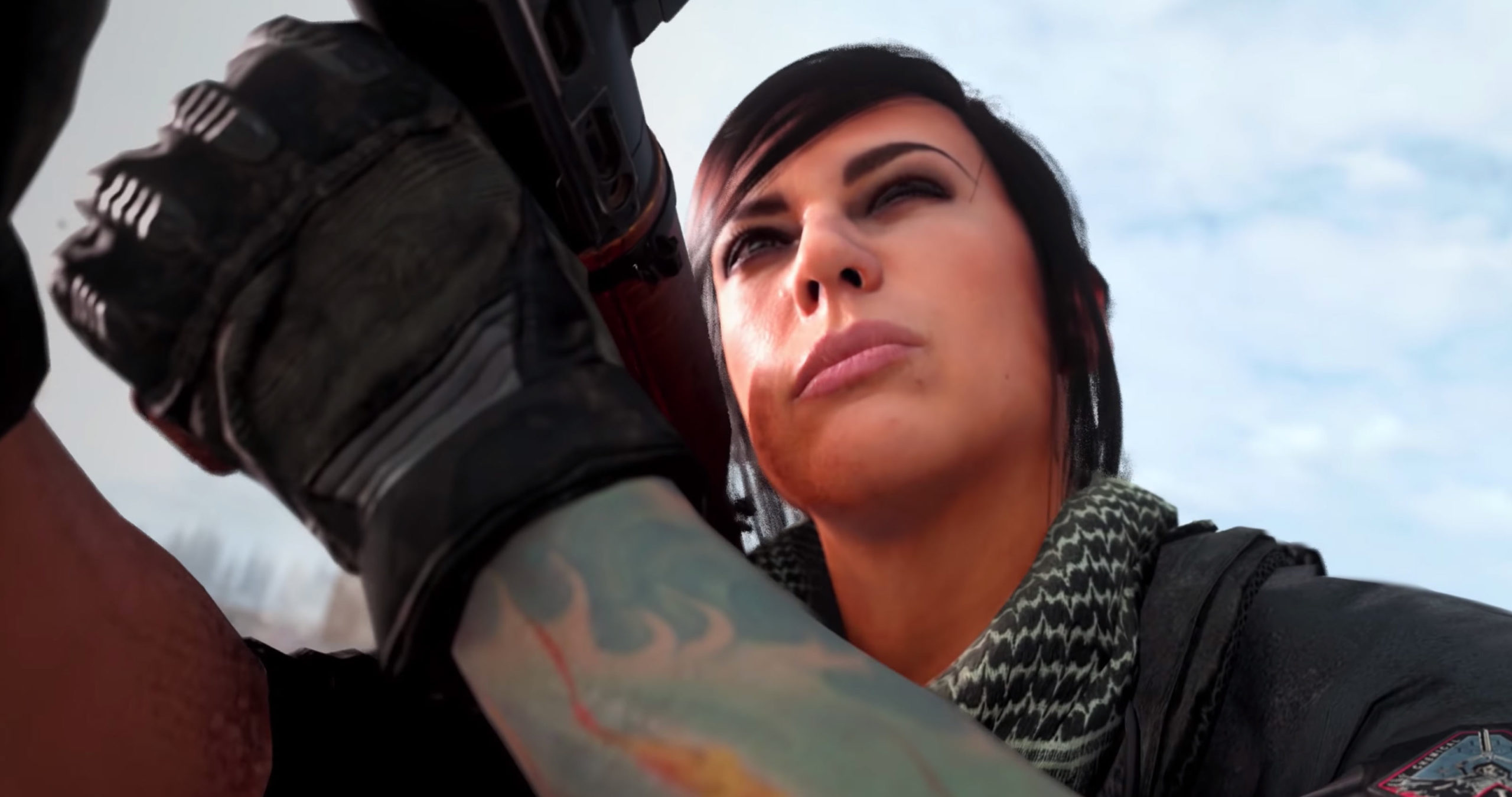 If you’re getting bored of Apex Legends, Fortnite or PUBG, look no further than Call of Duty: Warzone.

The title offers a 150-player battle royale with support for up to three-person teams. There’s the traditional battle royale mode, as well as a gametype called ‘Plunder,’ which has something to do with collecting in-game cash. Plunder features unlimited respawns, with load-outs and killstreaks carrying over. Cash is part of the game’s main-mode as well, and you can use it buy dead teammates back into the game.

There are also mini-missions in Warzone called ‘Contracts’ where squads are given the opportunity to get better loot, more cash, experience points (XP) and Weapon XP.

However, cash isn’t the only way to get back teammates. When a player dies, they can 1v1 other dead players, and winning the battle brings the teammate back into the match. This part of the game is not available in the later parts of the match, however.

Currently, the Call of Duty: Modern Warfare main menu has a 24-hour countdown clock that’s due to end on March 10th at 11am ET/8am PT. It’s expected that Call of Duty: Warzone will launch on this date.

It’s important to note that users don’t need Call of Duty: Modern Warfare to get Warzone as the game is entirely free-to-play and available on PC, Xbox One, and Playstation 4. The game also features cross-play across all three platforms.

Warzone was originally leaked by streamer ‘Chaos‘ through a 10-minute gameplay video posted to YouTube. The video has since been pulled.