The company needs to really step it up to hit its 500,000 deliveries goal 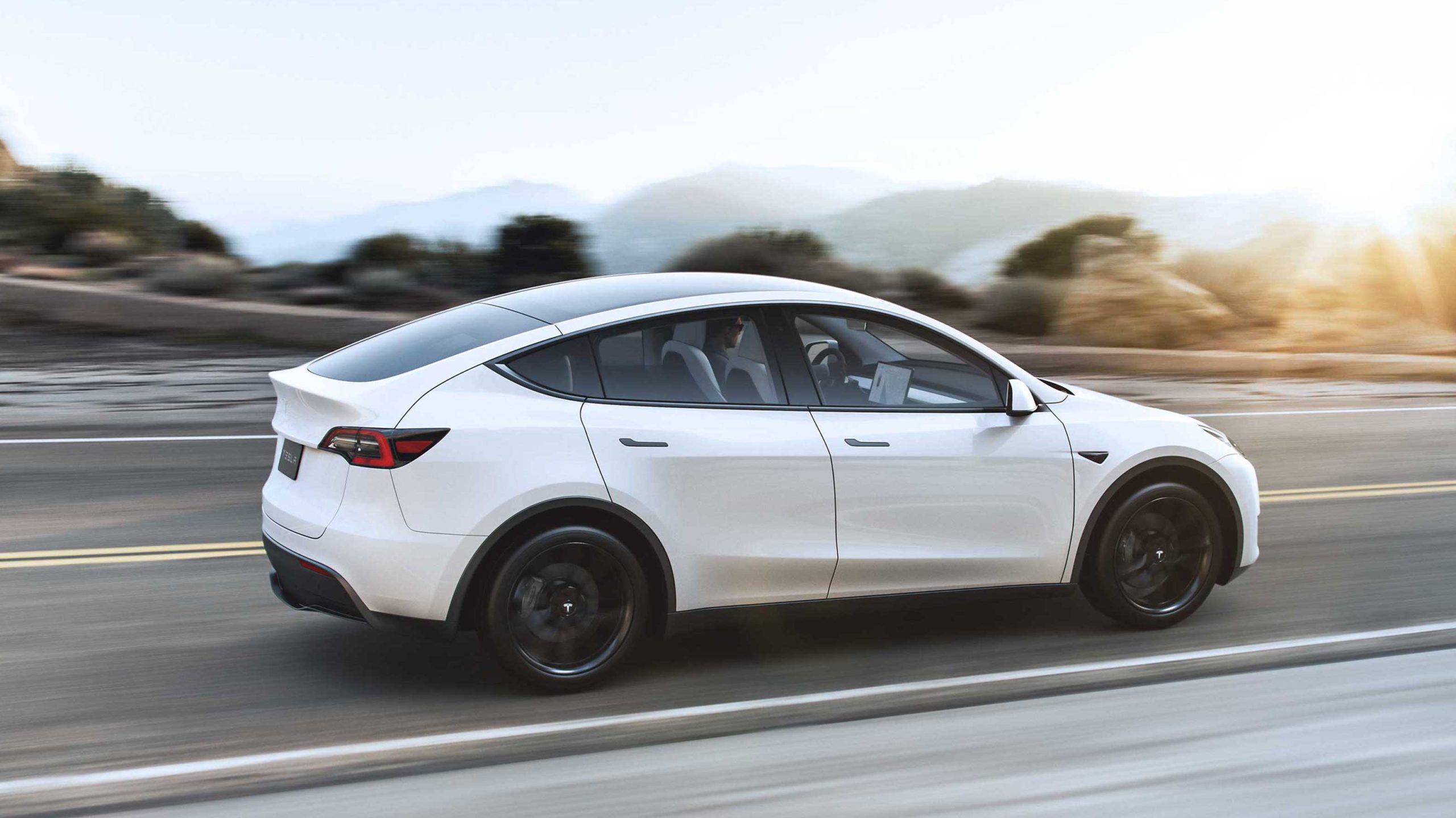 Even as people around the world slowly started self-quarantining themselves, Tesla was able to have a decent first quarter of 2020.

The automaker produced a total of 102,672 vehicles and a vast majority of those were Model Ys and Model 3s.

The company didn’t share a very specific breakdown, but it did say that 15,390 of the cars built were Model X and Model S variants and the remaining 87,282 were Model 3s and Model Ys.

That said, most of these are likely Model 3s since the company only recently started delivering the Model Y.