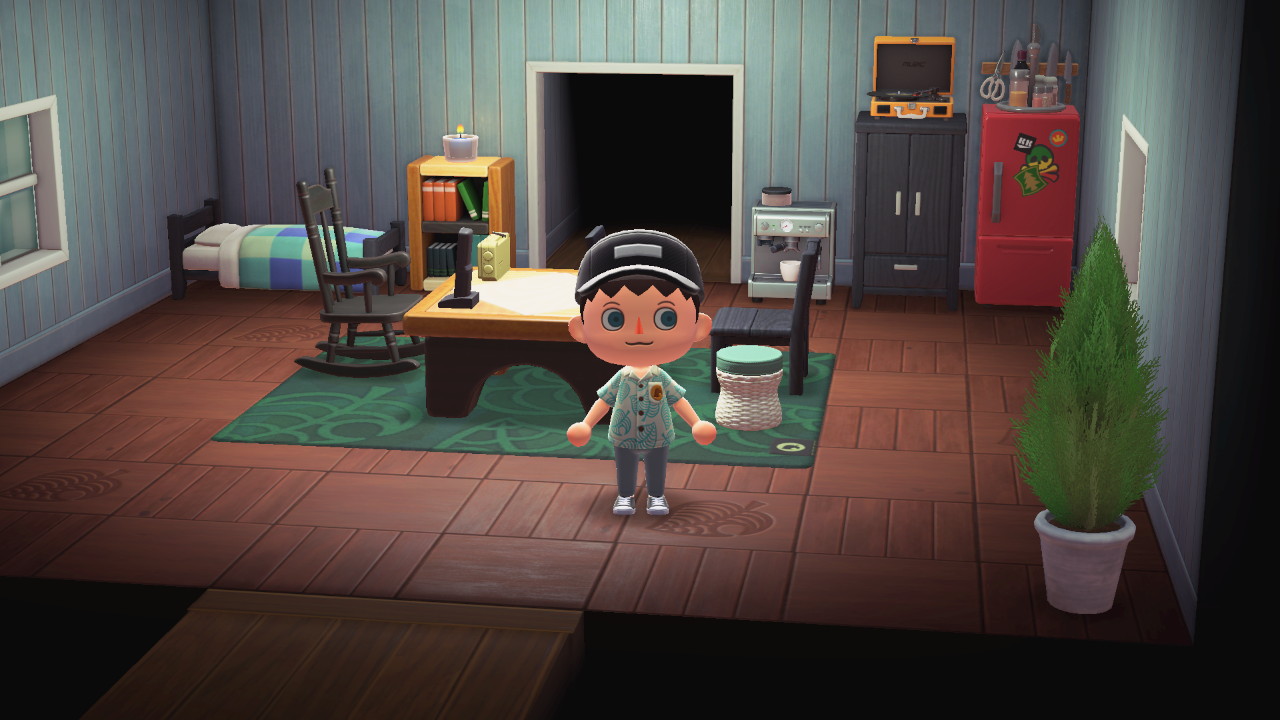 As I move into my fourth week of social distancing — my partner is immunocompromised, so I started isolating a bit earlier than the rest of Canada —  I’ve been doing several things to keep busy and keep my mind off the ongoing turmoil happening around the world.

I’m very much a homebody and don’t go out that often, but even I’m starting to go a little stir crazy after being cooped up inside for so long. What I’ve found helps me get through these neverending days that are slowly starting to blend into one another is sticking to a routine. Whether it’s jumping into Animal Crossing: New Horizons briefly every day, sticking to an exercise routine with Ring Fit Adventure, or escaping into the depths of trashy, mindless reality TV like Below Deck, I’ve uncovered various ways to stay sane during these unprecedented times.

Below is a selection of a few of the things I’ve been doing to keep busy. 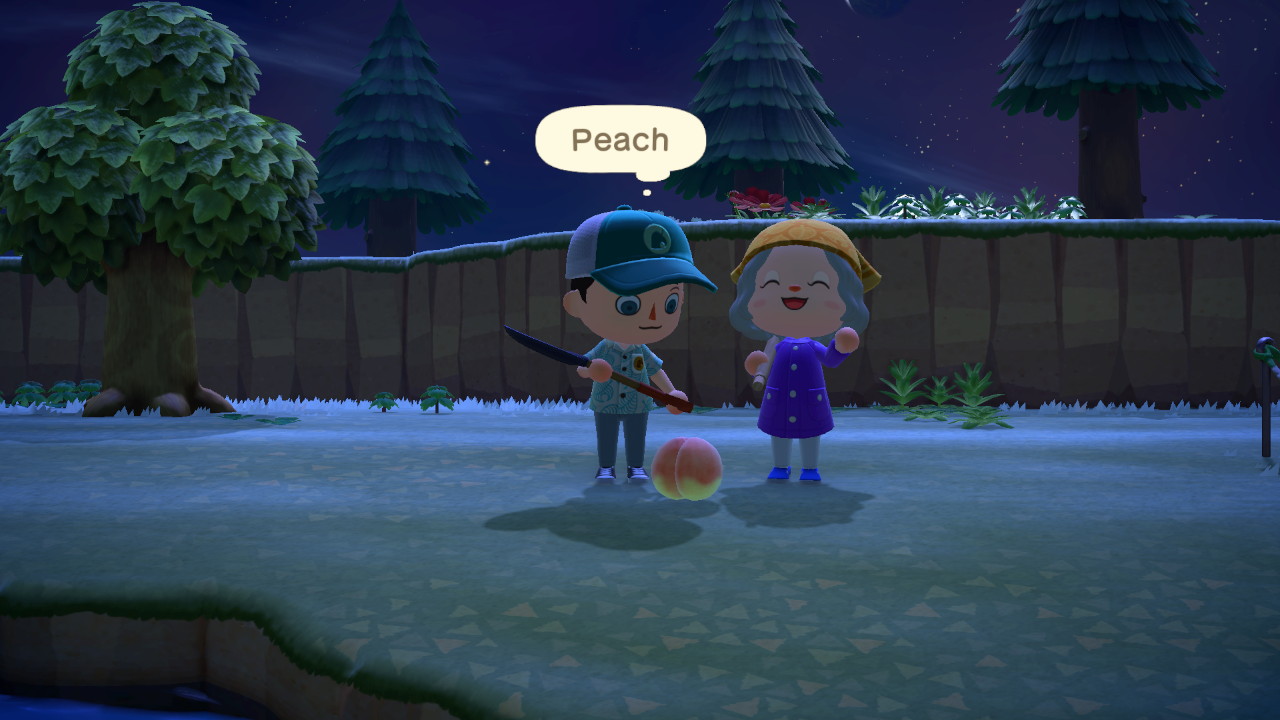 Like many people, I’ve found Animal Crossing: New Horizons to be the perfect escape from my current circumstances. It allows me to travel, interact with friends and, most importantly, is a great distraction from the constant stream of bad news.

Though New Horizons does feel like a stripped back version of Stardew Valley — which is a spiritual successor to the Harvest Moon and Story of Seasons series — its simplicity is elegant. Crafting is straightforward, and you don’t necessarily need to accomplish any of the tasks Animal Crossing continually throws at you.

This room is important. pic.twitter.com/IzFsuirb1Q

Don’t feel like paying off your mortgage with the somewhat predatory Tom Nook? Cool, just spend your time fishing instead. Catching fish isn’t for you? Well, then hunt for some bugs. What’s different about this iteration of the Animal Crossing series is that players build more than just their own home. This time around, they’re responsible for slowly constructing an entire island community. What also sets New Horizons apart from other similar titles is that it’s linked to the date and time in the real world.

This means certain fish and insects appear at different times throughout the day, and that some in-game events are tied to actual calendar dates. I’ve found Animal Crossing‘s slow, incremental progression system gives me something to look forward to every day. For example, I paid off my second house expansion yesterday, so tomorrow I’ll have a full room to fill with useless junk like a magnetic knife set, a red fridge and of course, an old school record player.

I have oranges now. pic.twitter.com/LU2n4nHPVf

Animal Crossing: New Horizons is available on the Nintendo Switch as both a physical copy and in Nintendo’s eShop. 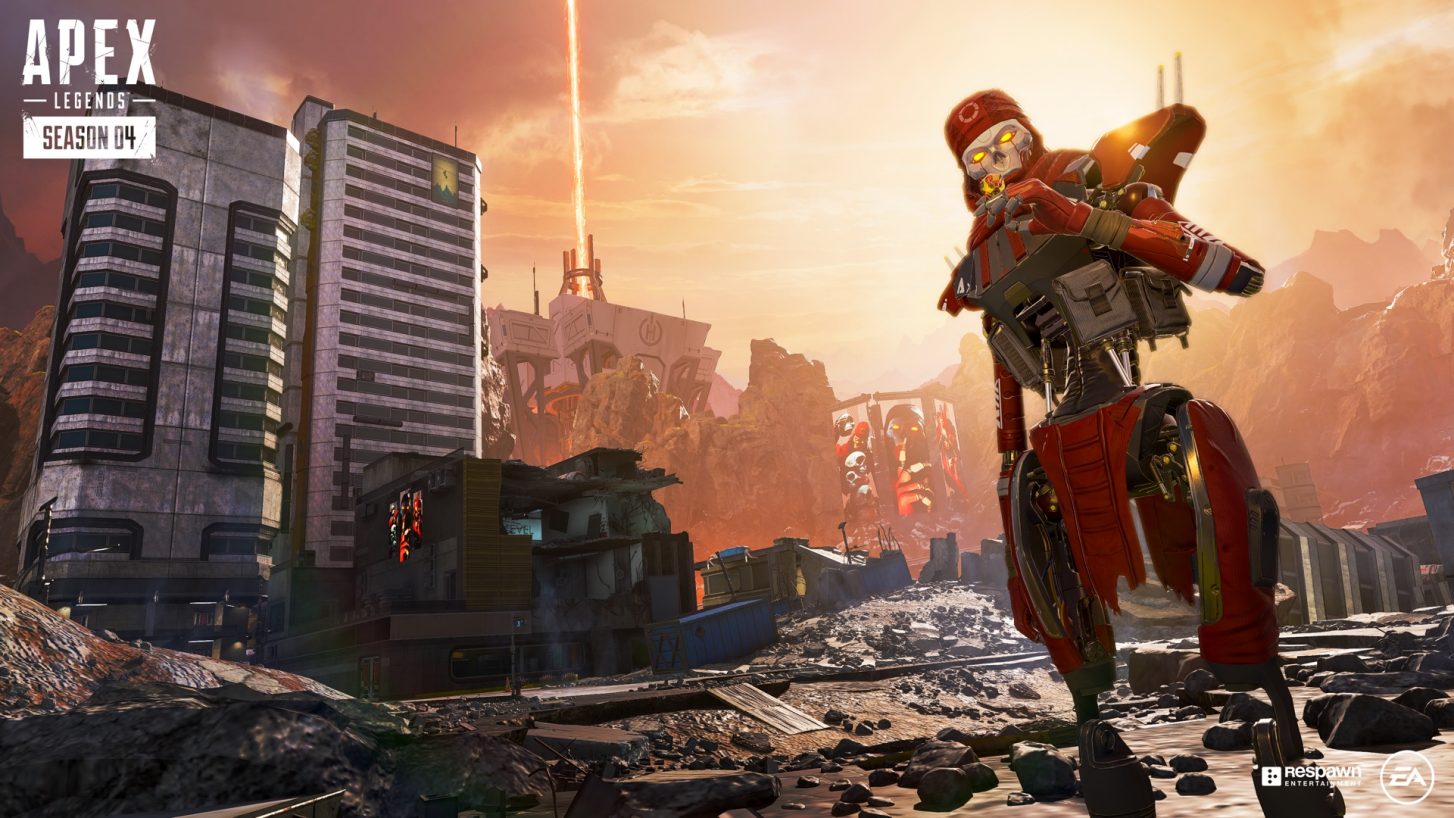 I’ve been playing Respawn’s Apex Legends since the game first launched back in 2019, but given that I now have more time on my hands since the MobileSyrup team is working from home and my lengthy daily commute is quickly becoming a distant memory, I’ve recently gotten really into the game again.

Apex Legends remains one of the few battle royale titles that feels like it was at least in some ways inspired by the long-running Halo series. Certain weapons like the Triple Take, Peacekeeper, Flatline and several other guns, all handle very similarly to weapons from Halo.

I am a pro gamer. pic.twitter.com/txFwfVetEO

There are other factors, too. The time to kill other players is longer than Fortnite and PUBG, there’s a shield system, bullet drop is less pronounced and in general, I find the entire game far simpler and more approachable than similar titles in the fast-growing battle royale genre.

All these factors combine to make Apex Legends a surprisingly nostalgic experience for me, despite it being a recently released game. If you’re getting a little older like myself, but are looking for a modern, competitive shooter featuring the DNA of the Halo series, Apex fits that description perfectly.

I am getting pretty good at Apex ?. pic.twitter.com/78G9nR2dHR

Apex Legends is available on PC, Xbox One and PlayStation 4.

I’ve always enjoyed trashy reality TV. It’s silly, completely fake and, more often than not, entirely cringeworthy. But it also offers a much-needed escape from the real-world, similar to the video games I’ve mentioned in this list. While The Hills: New Beginnings continues to be on hiatus until its second series airs (Unwritten, my podcast dedicated to the show, is coming back soon, though), I’ve uncovered different reality TV gems in the meantime.

My latest reality TV obsession is a series called Below Deck, a TV show that follows the lives of people who work on luxury yachts.

The trials and tribulations of working on a luxury yacht are far more entertaining than you might initially expect. If you’re a cord-cutter like me, Hayu — a reality TV streaming app — is your best option for watching the entire back catalogue of the series, as well as Sailing Yacht, which is still airing. That said, it’s worth noting Hayu’s app, regardless of the platform, remains one of the most unreliable and glitchy streaming services I’ve ever used, so be warned. 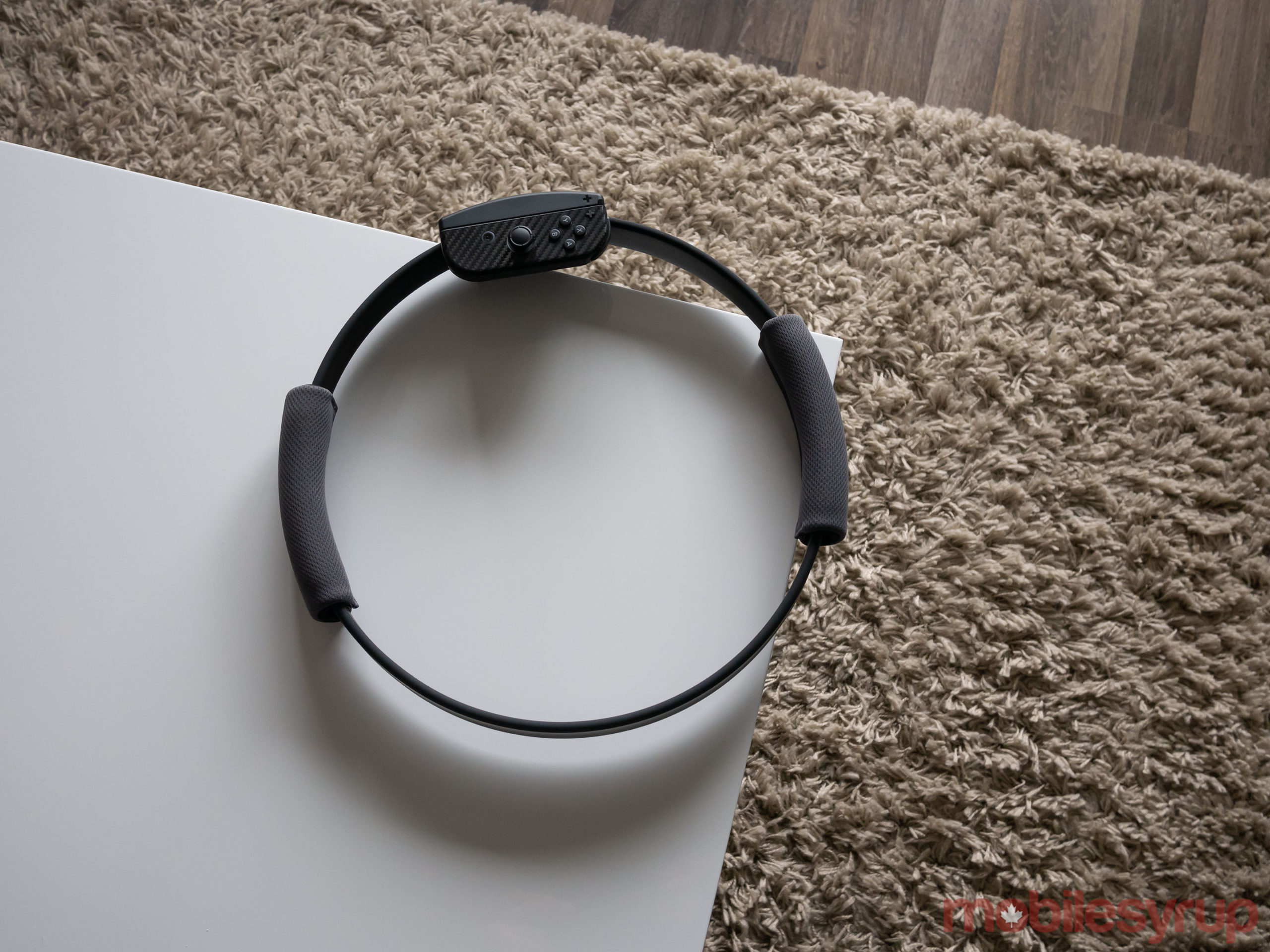 I hate exercising. I always have and likely always will.

The only form of exercise I usually get beyond walking every day to and from the train station to work is playing hockey. Now that both those activities are no longer an option for me, I’ve turned to Ring Fit Adventure for the Switch.

The Wii Fit-like game’s plot is ridiculous and I’ve pretty much stopped paying attention to it at this point. Still, the game’s stages, mini-games and overall gamification of exercise, has resonated with me for a reason I can’t quite put my finger on. Ring Fit Adventure uses a resistance band with a Switch Joy-Con attached to it, along with a Joy-Con strap that attaches to your thigh, to track your activities. I’ve been playing Ring Fit Adventure for roughly 20 minutes or so every second day in the morning before work.

While I can’t say how great of an exercise it really gives you given that my fitness knowledge is nonexistent, it frequently makes me break a sweat and every muscle in my body hurt. I’ve found sticking to this semi-regular exercise regimen has helped keep me grounded amid the chaos in the world right now. I’m able to focus more on work and it keeps my mind in the right place.