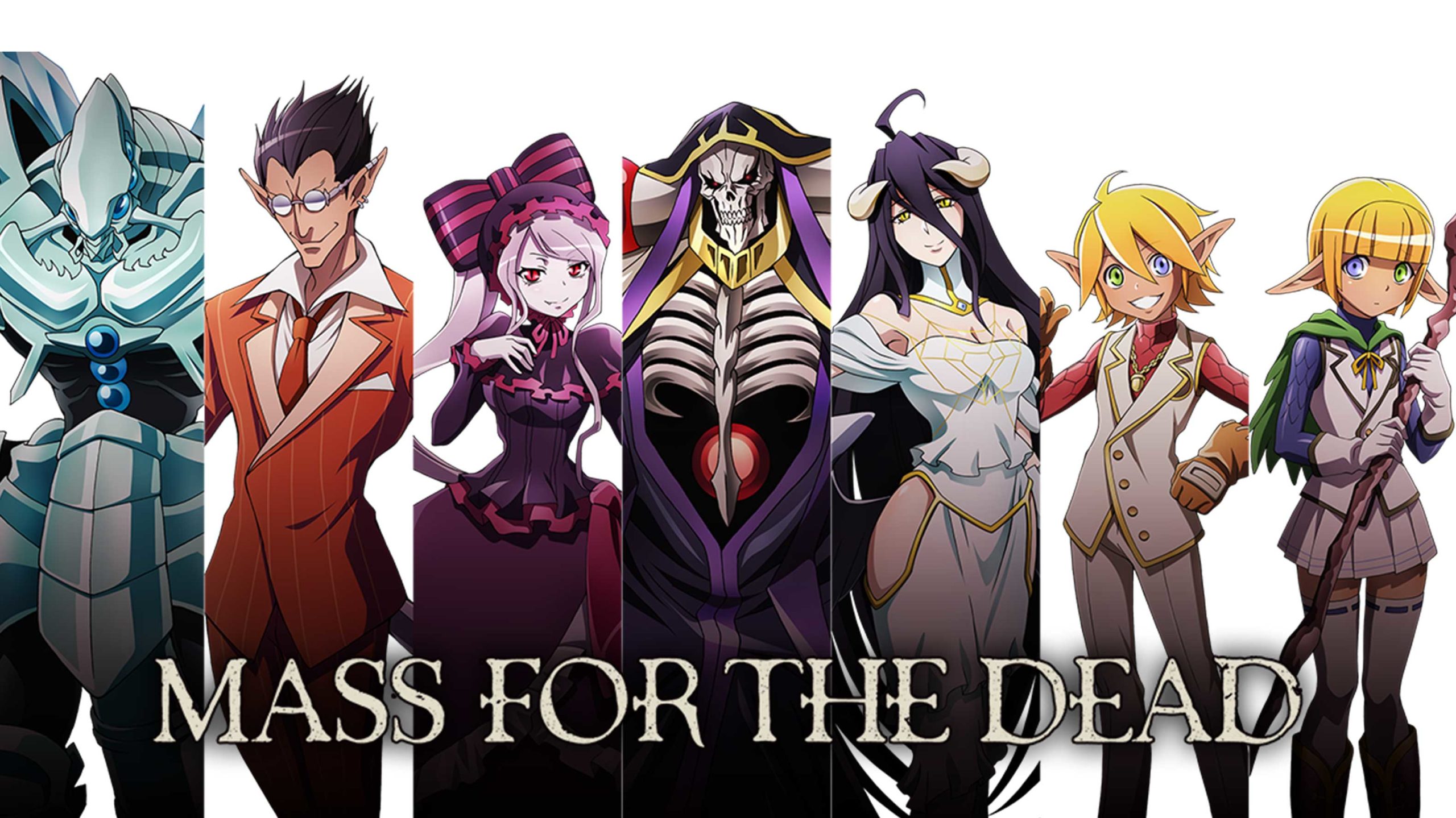 The game is based on the popular Overlord anime series. The dark fantasy mobile RPG is slated to launch sometime in 2020, but there’s no specific release date yet.

The game’s press release says it features turn-based command battles and capture quests, but beyond that, it’s light on gameplay details.

Mass for the Dead has already been out in parts of Asia, but 2020 marks its North American launch. You can watch a trailer for the game below.

You can pre-register for the game on Crunchyroll Games’ website.

Yu-Gi-Oh! Master Duel will be more like the original card game than previous entries