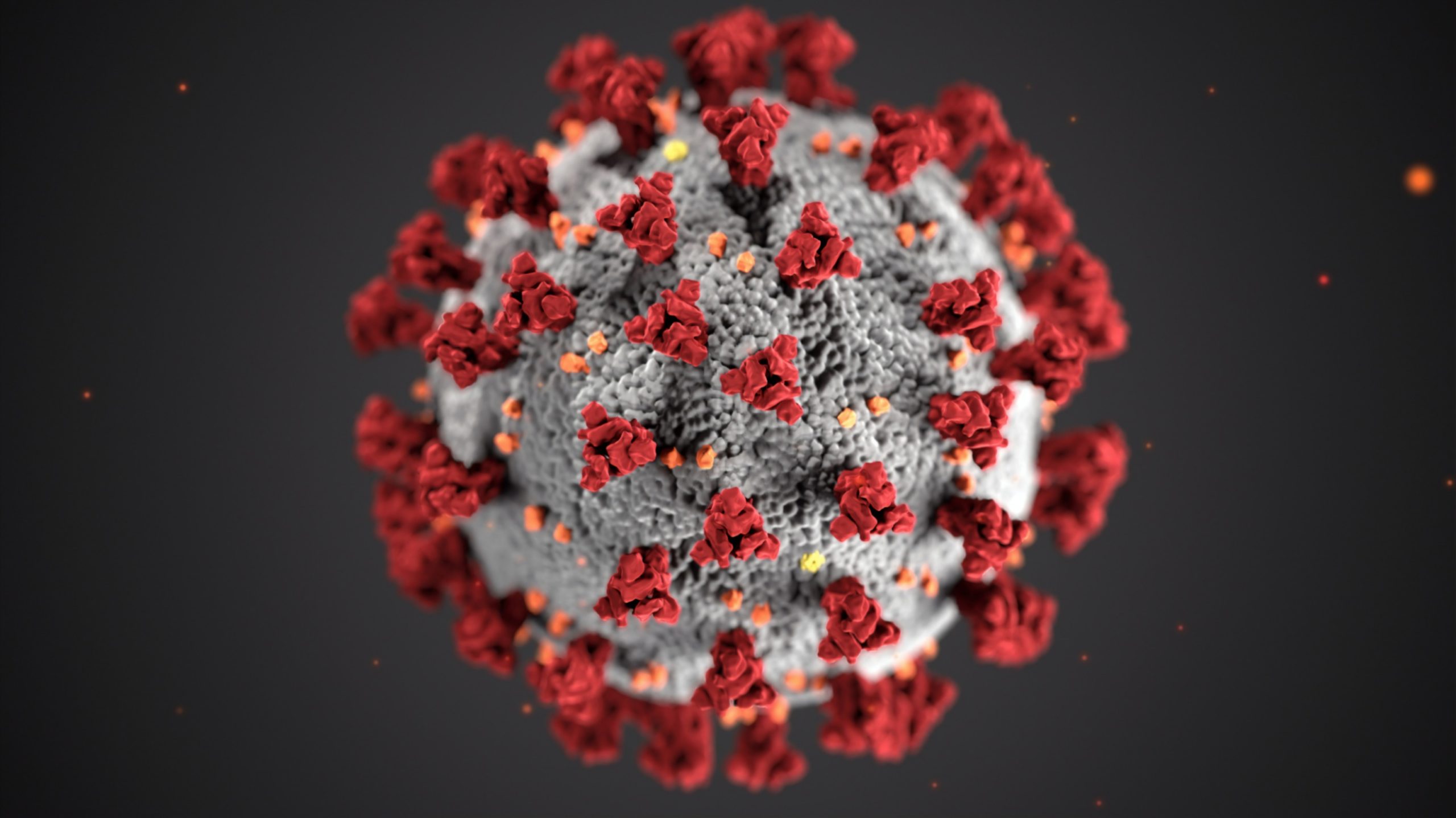 Some of the world’s largest tech giants and platforms have banded together to combat fraud and misinformation about COVID-19.

“We’re helping millions of people stay connected while also jointly combating fraud and misinformation about the virus, elevating authoritative content on our platforms, and sharing critical updates in coordination with government healthcare agencies,” the statement reads.

The companies conclude the statement by asking others to join them in their efforts.

As of now, it’s unclear what exactly the joint effort is going to entail but the individual companies have been posting updates about how they are fighting misinformation.

For instance, Facebook has been banning ads that claim to cure or prevent the coronavirus. It has also given the WHO free ads to combat misinformation on the platform.

Similarly, Twitter has been working with nonprofit organizations to ensure that they can build campaigns to fact-check information. It’s also allowing government entities to promote ads to present health information.

Since we are currently experiencing unprecedented times, it makes sense for the tech giants to band together to fight the rampant misinformation on their platforms. We’ll hopefully get some more information about how they’re doing so in the coming days.