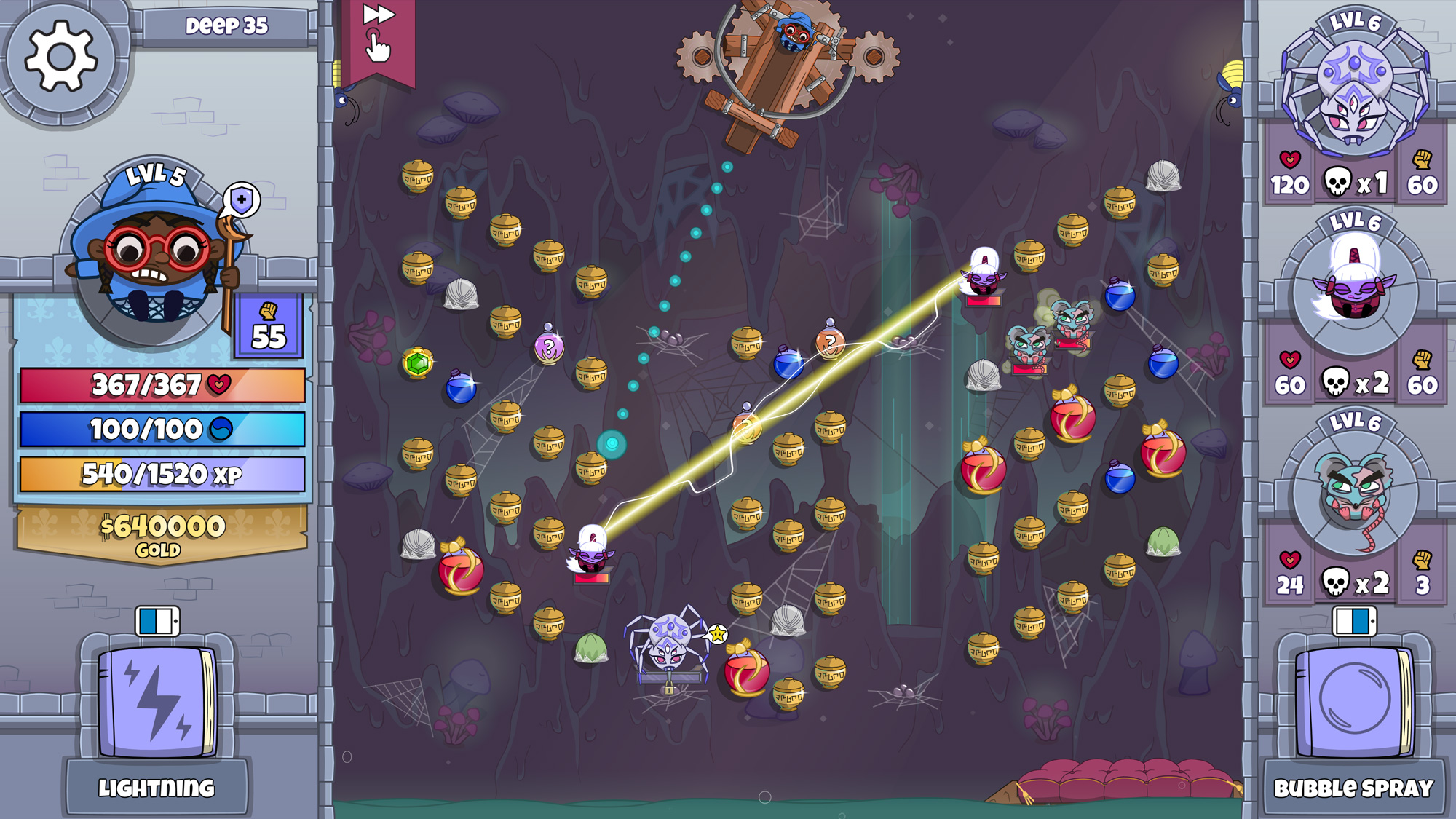 Roundguard is the latest game to make its way to Apple Arcade.

The “bouncy dungeon crawler,” Peggle-like puzzle game is available on iPhone, iPad and Apple TV, as well as PC and Xbox One (it’s eventually coming to PlayStation 4).

Seattle-based Wonderbelly Games’ latest title features randomized loot and an RPG progression system, making it feel far more in-depth than most puzzle titles. Players can select from three classes — ‘Rogue,’ ‘Warrior,’ and ‘Wizard — with each character type featuring its own specific set of skills and abilities. Every run through the game is entirely randomized, so the experience is never the same.

I’ve spent a brief amount of time playing Roundguard, and it feels like an interesting mix of Peggle and pinball, with an added dash of role-playing game elements. 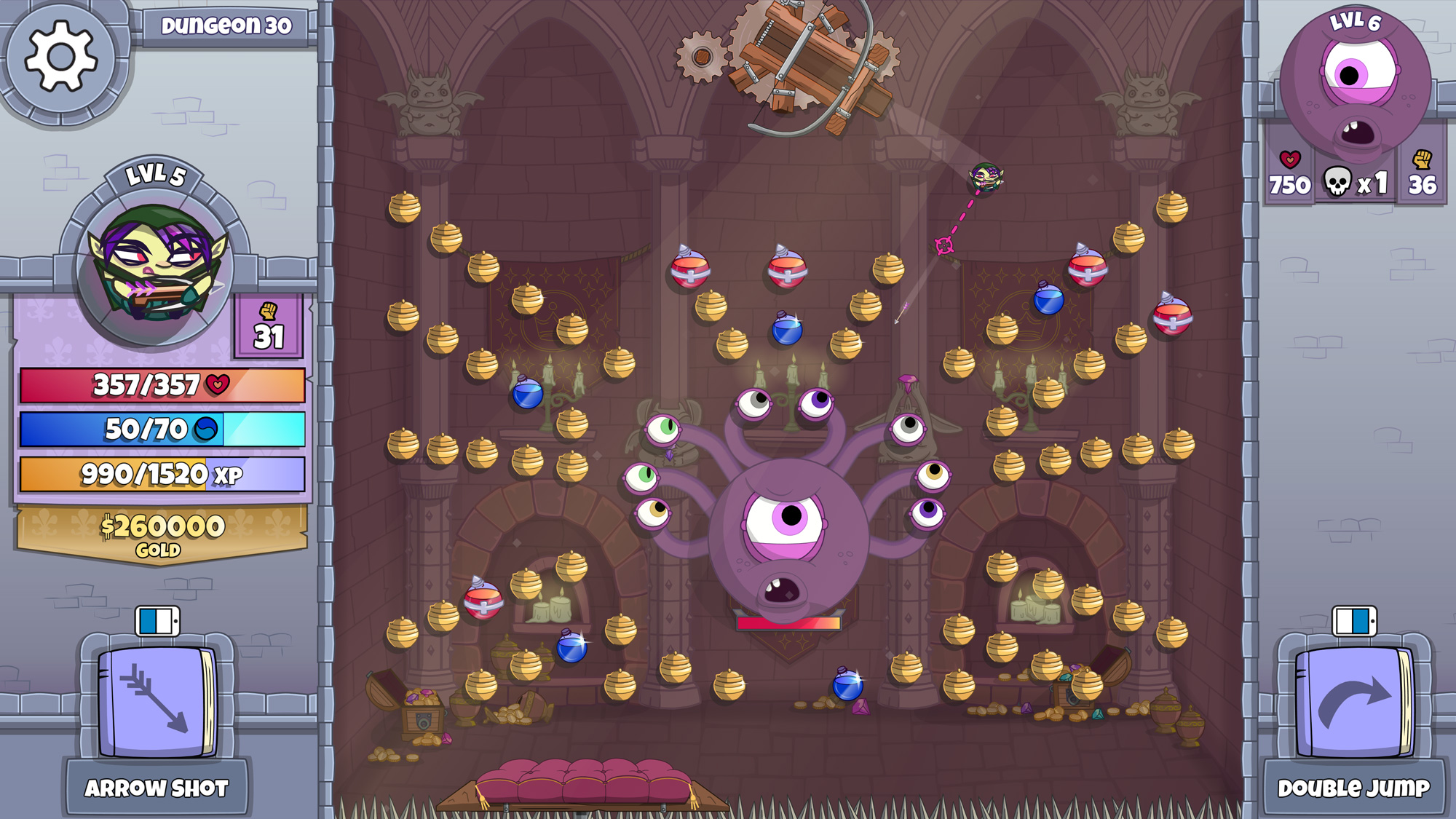 It’s also worth noting that this is one of the first Apple Arcade games to not be exclusive or a timed-exclusive on the platform. Roundguard launching on Apple’s devices as well as Xbox One and PC, is likely an indication that the tech giant found getting game developers to sign Apple Arcade exclusivity deals more difficult than it initially expected.

Apple Arcade, which gives players access to hundreds of games, is priced at $5.99 CAD per month. On Xbox One Roundguard is priced at $19.99, with the Steam version coming in at $22.79.