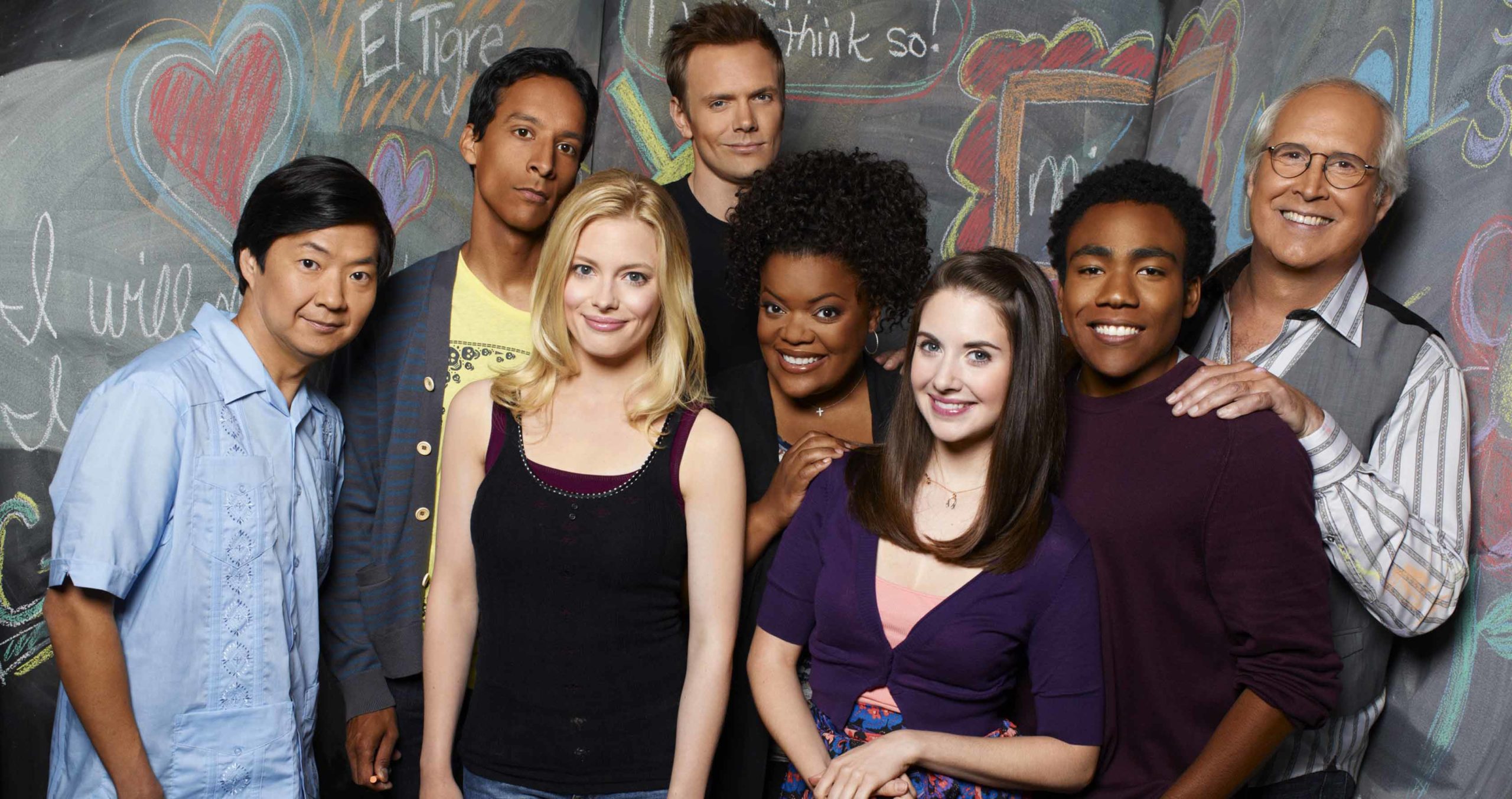 Netflix Canada has announced that all six seasons of NBC’s popular sitcom Community will begin streaming on its platform on April 1st.

In case you look at that date and think it’s an April Fool’s gag, Netflix Canada’s official Twitter account has confirmed that this “is not a joke just some cool cool cool news [sic].”

this is not a joke just some cool cool cool news: all 6 seasons of Community arrive on april 1 pic.twitter.com/vImumTBzrF

Community follows a group of students at a community college in the fictional town of Greendale, Colorado and features an ensemble cast made up of Joel McHale, Gillian Jacobs, Danny Pudi, Alison Brie, Donald Glover, Ken Jeong, Yvette Nicole Brown and Chevy Chase.

The series originally aired between September 2009 and June 2015 and garnered numerous accolades, including various Emmy and People’s Choice Award nominations.

It’s also worth noting that, Anthony and Joe Russo — who would go on to direct four major Marvel films, including box office king Avengers: Endgame — served as executive producers on Community and even directed many of the series’ episodes.

It’s worth noting that all six seasons are currently streaming on Amazon Prime Video, so this announcement makes it seem like the series is moving from that service to Netflix at the start of next month.

In any case, with coronavirus-related social distancing likely to make up huge parts of our lives for the foreseeable future, being able to stream a critically-acclaimed comedy is at least one good option.