Headphones are dominating the wearable market 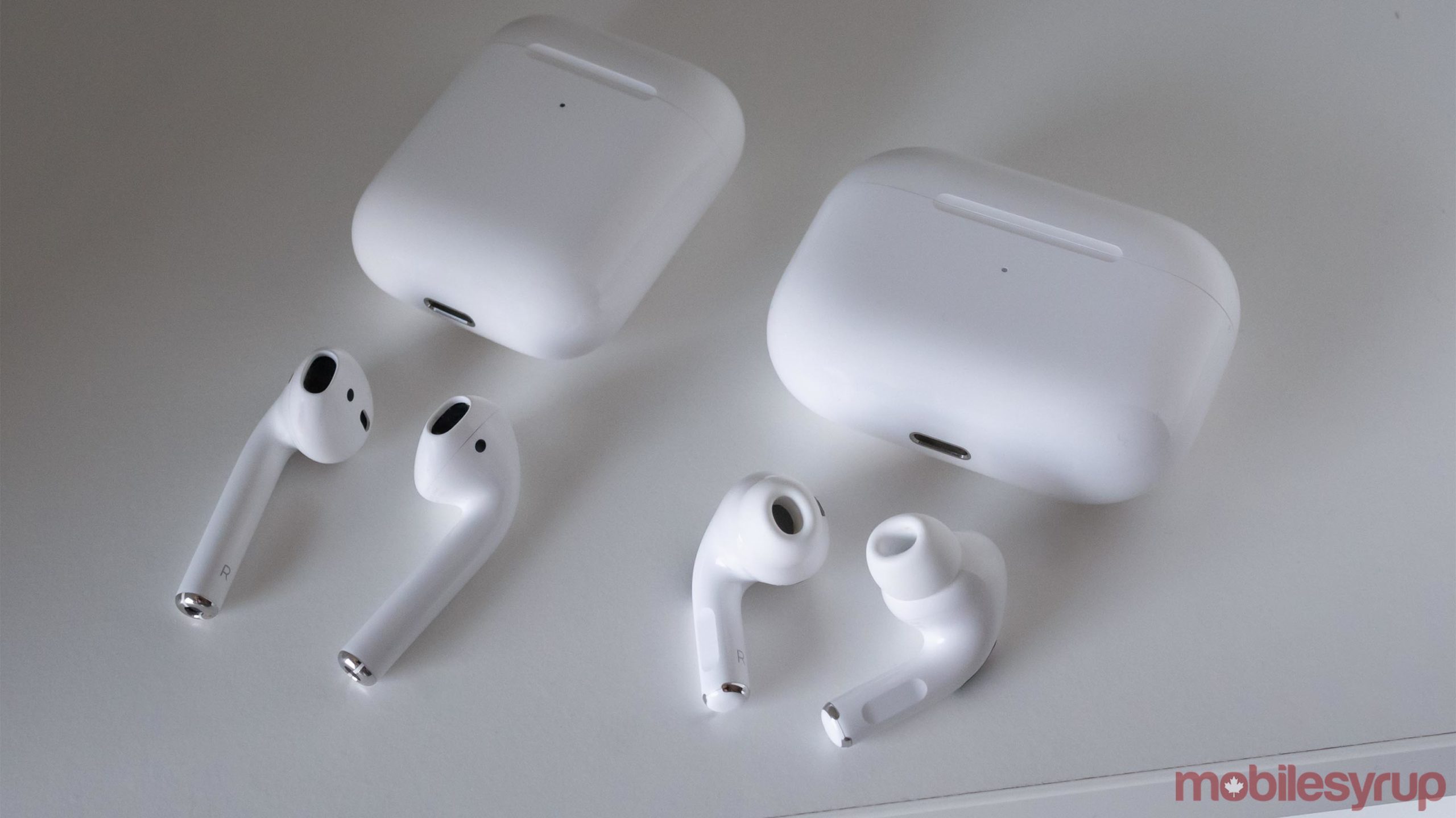 A new report from the data analytics firm IDC claims that the wearable technology market grew by 82.3 percent in the fourth quarter of 2019.

The firm attributes most of this growth to what it calls ‘hearables,’ which are all forms of wireless headphones. IDC says that hearables accounted for 55.3 percent of the entire wearable market in Q4 2019.

Over the course of 2019, manufacturers shipped 336.5 million wearable devices worldwide which is an 89.0% increase over the 178.0 million units shipped throughout 2018.

Apple is leading the wearable market with its ultra-popular AirPods lineup, the Apple Watch and all of the Beats headphones. Xiaomi came second and Samsung came in third place in terms of sales. Google-owned Fitbit came in fifth place behind Huawei.