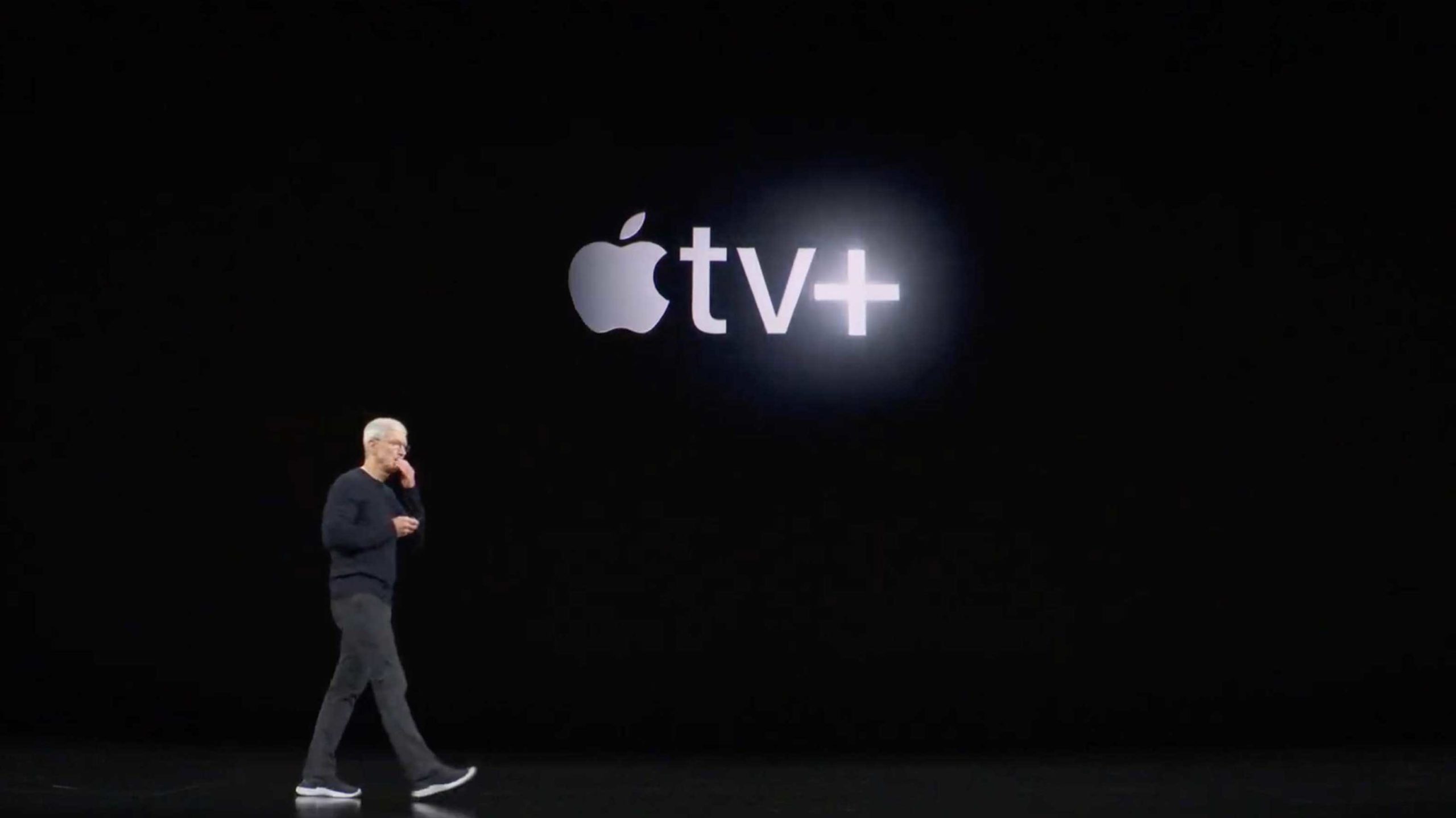 Apple has released the trailer for its upcoming Beastie Boys Story documentary that is set to launch on Apple TV+ on April 24th.

The documentary follows the story of the hip-hop group from the perspective of Mike Diamond and Adam Horovitz, the Beastie Boys’ two surviving members. Spike Jonze, who is the group’s longtime friend and collaborator, is the music documentary’s director.

“Mike Diamond and Adam Horovitz tell you an intimate, personal story of their band and 40 years of friendship in this live documentary experience directed by their longtime friend and collaborator and former hall monitor, Spike Jonze,” the trailer description reads.