Google Assistant app might get a new card-focused design 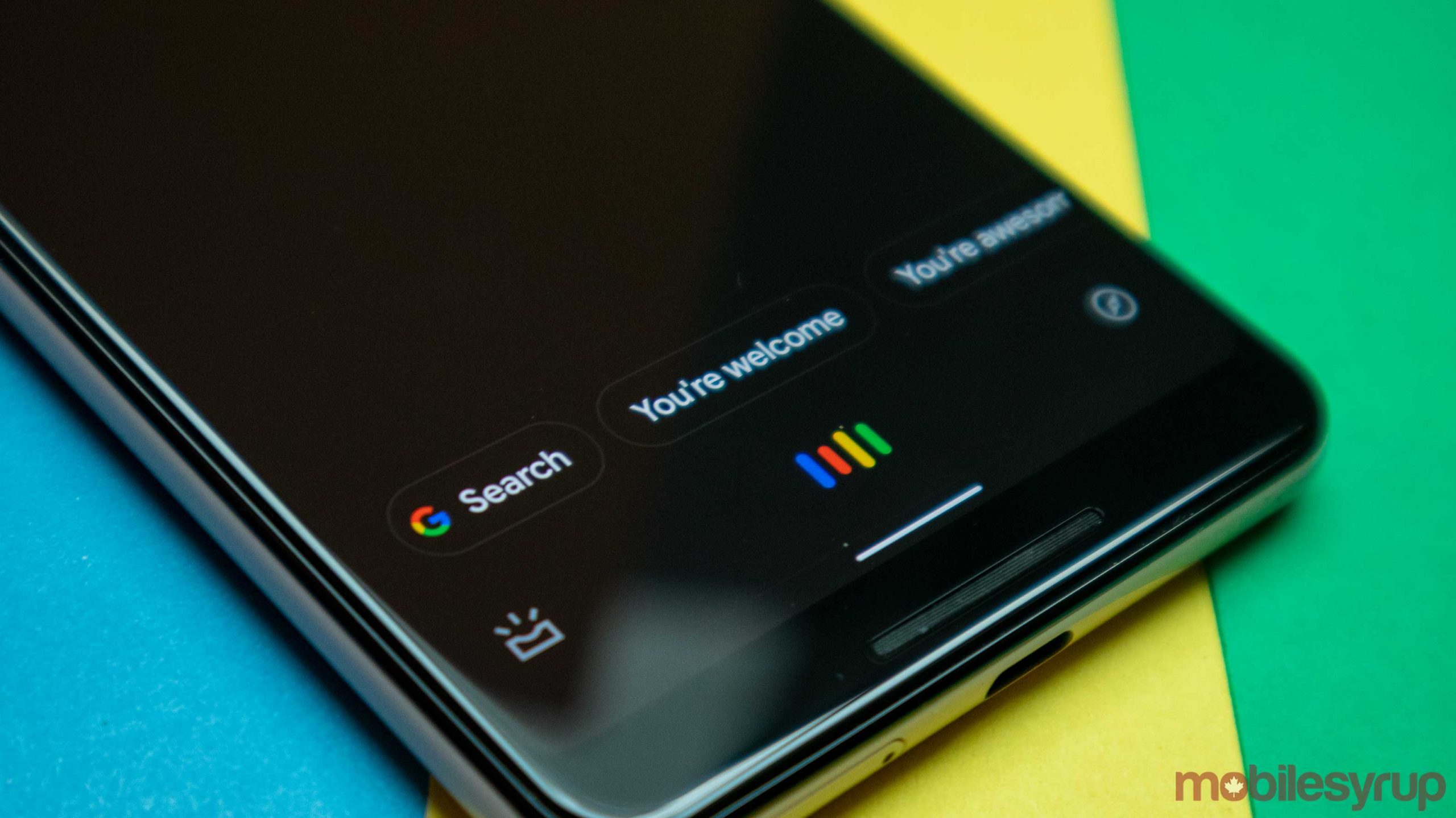 A Reddit user has shared images of a new card-focused Google Assistant design.

Google has been testing this new Assistant look on mobile since the fall of 2019, but since it hasn’t surfaced for a few months, it seemed like the company gave up on this look.

Now that it’s appeared again, it seems like Google might still be considering it for a future build of the virtual assistant.

The new look seems to utilize more colour and sorts the cards by day. It’s unclear if Google is going to use this new design for some kind of daily round-up since both leaked screenshots show the keywords ‘Today,’ ‘Tomorrow’ and ‘Next week.’

This feature also uses some colour on the weather tile and between the cards. This is a significant change from the current Assistant app, which doesn’t use much colour at all.

To me, it looks like the Assistant is going to provide some kind of proactive round-up at the end of the day to prepare people for the upcoming weather and calendar events. This is something that Google Assistant-enabled smart displays do really well, so it makes sense Google would add something similar to its phones.

In the end, it’s super likely Google is still testing this feature, so there’s no way of knowing when or if it will ever come out.