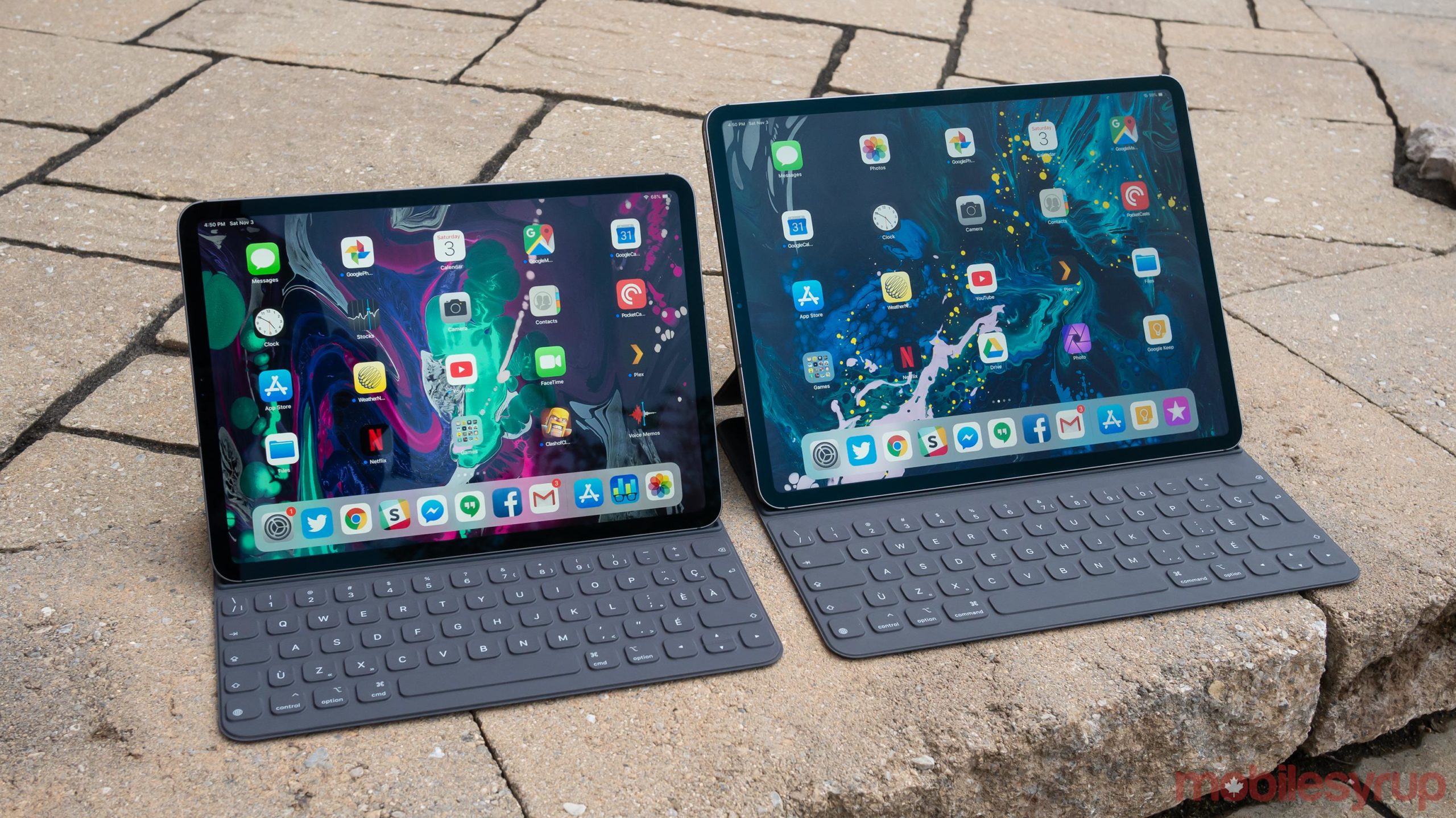 Thanks to a leaked build of iOS 14, 9to5Mac has uncovered that more cursor features could be coming to the next version of iPadOS and iOS 14. iPadOS currently includes basic mouse support buried in its accessibility menu.

According to 9to5Mac, cursor support with iPadOS’ upcoming update will feature different types of pointers depending on what the cursor is hovering over, along with trackpad gestures borrowed from macOS, including right-clicking and tapping with two fingers.

9to5Mac says that the code it uncovered doesn’t specifically mention a keyboard for the iPad Pro with a built-in trackpad, but that it does include references to a “tap to click” feature.

If there is truth to this rumour, this would mark a significant shift for Apple, and could be a sign Apple has plans to blend iPadOS and macOS better. That said, forcing app developers to create apps with two input methods in mind, as well as updating current apps to work with a cursor, will likely be a difficult task. That said, there is a possibility Apple could limit trackpad support to specific apps.