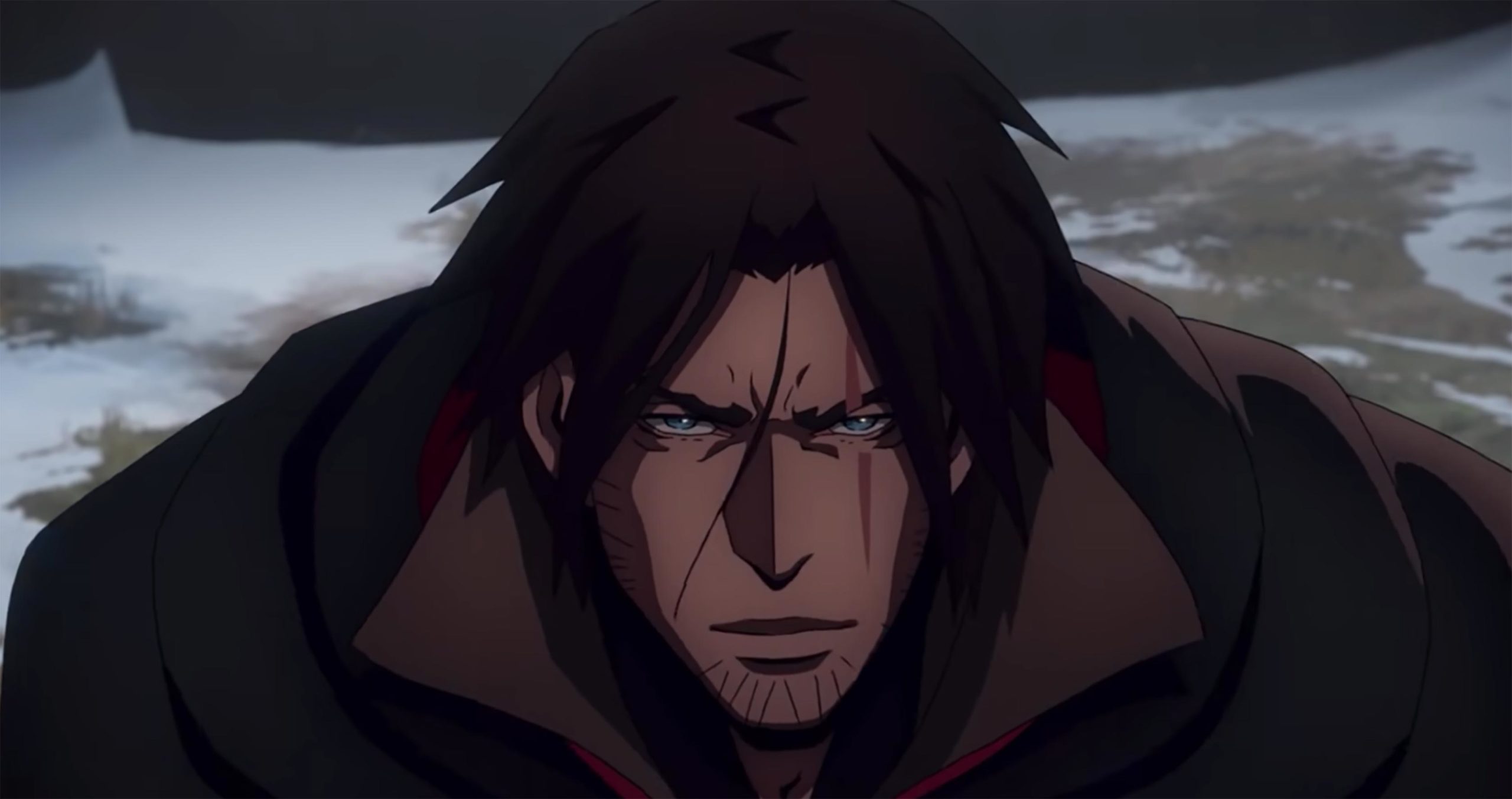 A 15-year-old searches for her reclusive mother after she goes missing before a family trip.

Where’d You Go, Bernadette is based on Maria Semple’s 2012 novel of the same name, was directed by Richard Linklater (Boyhood) and stars Cate Blanchette (Carol), Billy Crudup (The Morning Show), Emma Nelson (Margaret and the Moon), Kristen Wiig (Bridesmaids) and Lawrence Fishburne (The Matrix).

Find out what else is coming to Apple TV+ over the next few months here.

Four related Spartacus series have hit Crave this week. The saga was inspired by actual historical figure Spartacus, a gladiator who led a major slave uprising against the Roman Republic from 73 to 71 BCE.

After getting hit by a bus, a struggling musician finds that he is the only one who knows the Beatles’ music, prompting him to perform their songs as if they were his own.

In the third season of this adaptation of Konami’s popular Castlevania video game series, Belmont and Sypha arrive in a village that’s keeping sinister secrets while Alucard mentors a pair of admirers.

It’s also worth noting that Konami released Castlevania: Symphony of the Night — one of the most acclaimed games of all time — on Android and iOS this week.

An ex-cop and ex-con team up to uncover a conspiracy behind the deaths of two Boston police officers.

What are you planning on streaming this week? Sound off in the comments!