The option appears in the Settings app but cannot be enabled 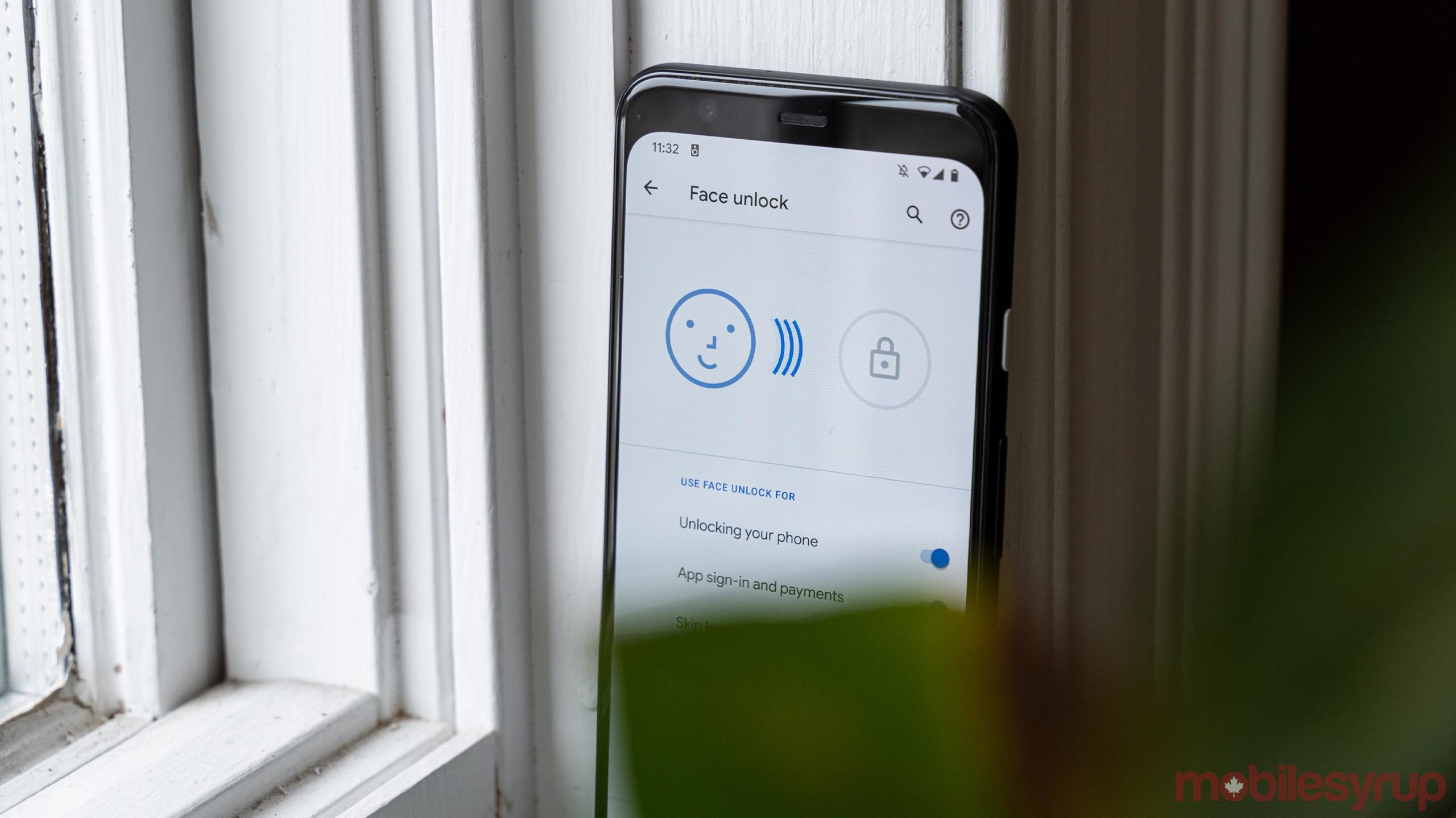 The Pixel 4 may be close to getting a feature that would improve Face unlock security by requiring open eyes.

After the Pixel 4 launched, there was some controversy around the omission of a ‘require eyes to be open’ feature in the device’s Face unlock setting.

It came as no surprise that people were upset. Requiring open eyes seemed like a basic security inclusion. Without it, it could allow someone to unlock your Pixel 4 by pointing it at your face while you sleep. Consequently, Google said it would add a setting to the phone so that users could make it require open eyes.

However, months — and several patches — later, the setting has appeared for some users, but it doesn’t work. 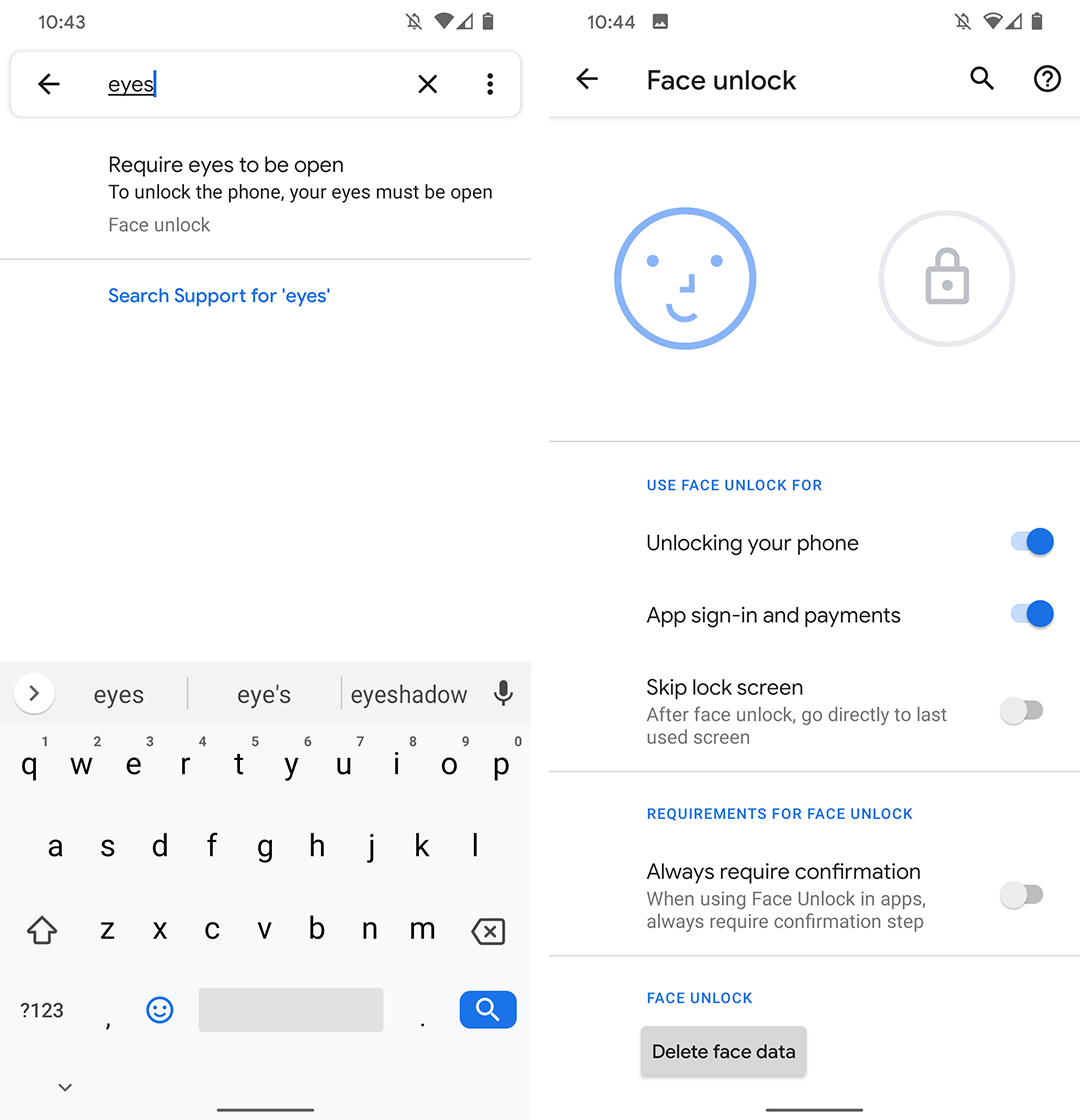 Android Police discovered that searching for ‘eyes’ in the Settings app search bar displays a ‘Require eyes to be open’ setting. However, tapping it opens the Face unlock settings menu and the eyes setting isn’t there. While it’s frustrating that the feature hasn’t launched yet, it’s appearance in the Settings app suggests it could arrive soon. Further, enterprising users could potentially enable it with ADB commands, but it’s not clear if it would work or how.

On top of this, Android Police notes that when the Pixel 4 leaked ahead of launch, some pictures of the phone showed the ‘Require eyes to be open’ setting, suggesting it was on the phone but Google removed it before launch.

Whatever the situation is, hopefully this setting rolls out to Pixel 4 owners soon.