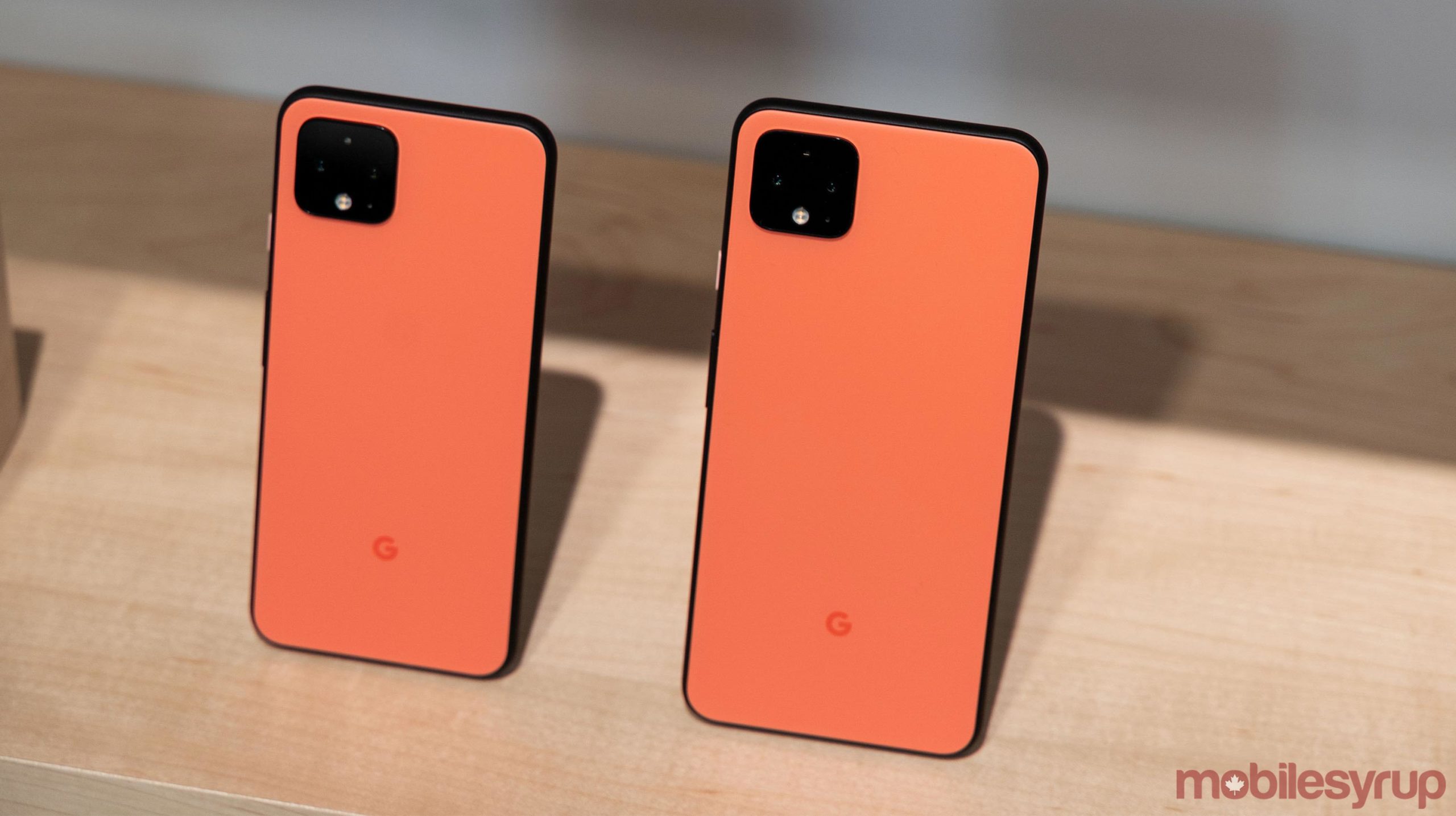 An alleged hands-on of Google’s upcoming mid-range smartphone, the Pixel 4a, has hit Slashleaks.

Honestly, this is probably one of the shadiest leaks we’ve seen in a while, so you should take it with a grain of salt.

The leak showcases the Pixel 4a from the front and the back. On the front, the blurry image reveals the phone’s near edge-to-edge screen with a hole-punch camera in the top left. The bottom bezel is a bit thicker, but the design is more modern than the flagship Pixel 4 series handsets.

Looks like Google is trying to make uglier phones every year ? pic.twitter.com/hCE2WJpxz4

The back of the phone shows off a square-shape camera setup with what looks like a single camera and a dual-LED flash.

Okay, so here are the reasons why this leak seems fake. Around the camera on the back, it looks like there might have been some sort of Photoshop work.

Next, look at the user’s hand; there seems to be some sort of weird warping going on.

Don’t get us wrong, it’s very possible this is the upcoming Pixel 4a, but on the other hand, we’re quite wary of these images and you should be as well.

Google was likely going to announce the Pixel 4a at its I/O conference in May, but it was cancelled due to the coronavirus. With that being said, it’s still likely the company will announce its mid-range handset in the next couple of months.

This leak comes from Slashleaks and was posted by ‘VolFiona,’ but the image also has “@lan_px” written on it as well.

Here are the Google Pixel 4a, OnePlus Z and HTC Desire 20 Pro leaks from this past week