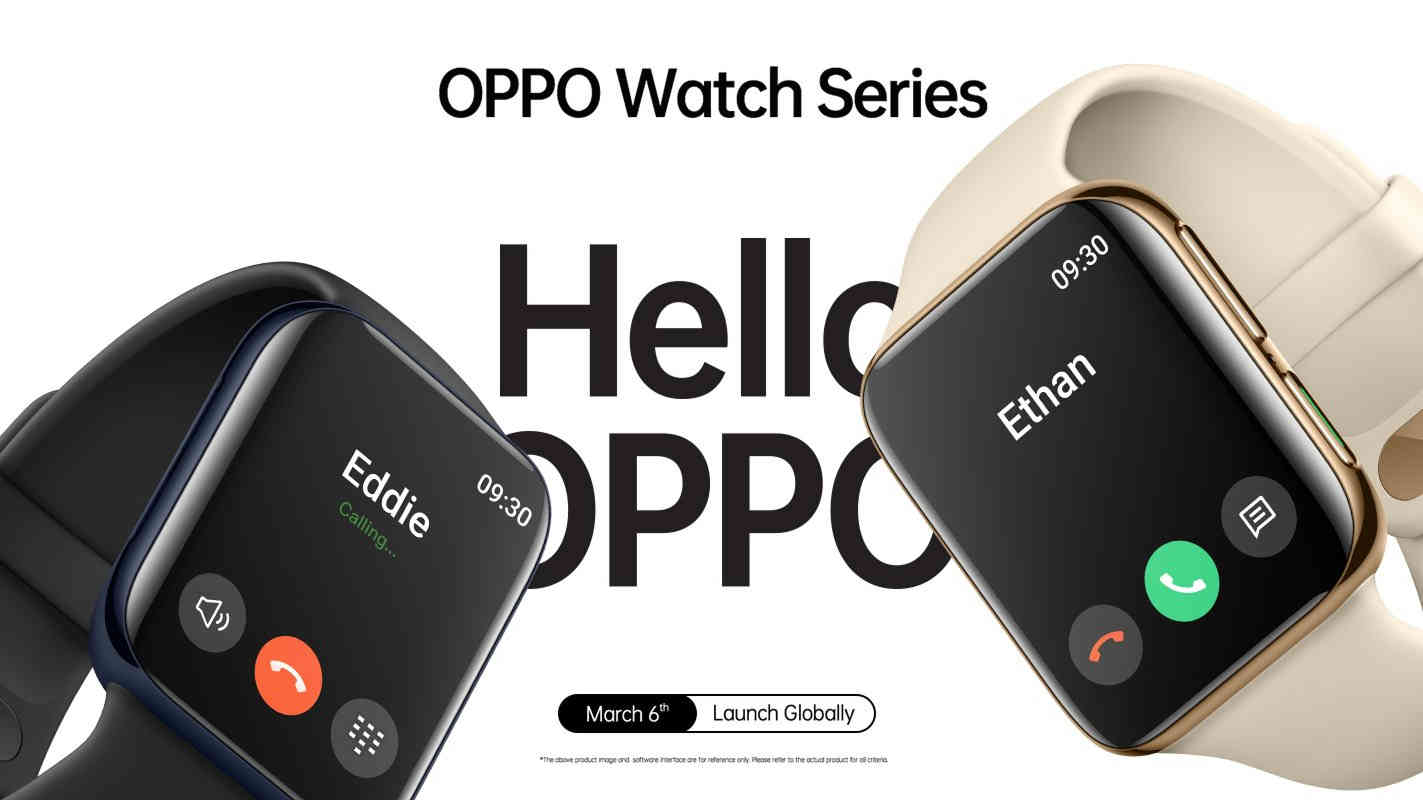 Chinese technology company Oppo has started teasing its upcoming Oppo Watch, and it reminds me of something, but I just can’t put my finger on it.

The watch has a rectangular watch face and even some of the software we’ve seen so far looks like icons and colours that Apple uses on the Apple Watch.

Where the watch differs is that instead of featuring a digital crown to navigate the OS, it has two buttons like some other Wear OS devices. These ads also show off the watch in an almost midnight/navy blue colour that looks pretty attractive.

Overall, it’s just another Android-based smartwatch that isn’t going to come to Canada.

Here’s how to watch the new Mortal Kombat in Canada