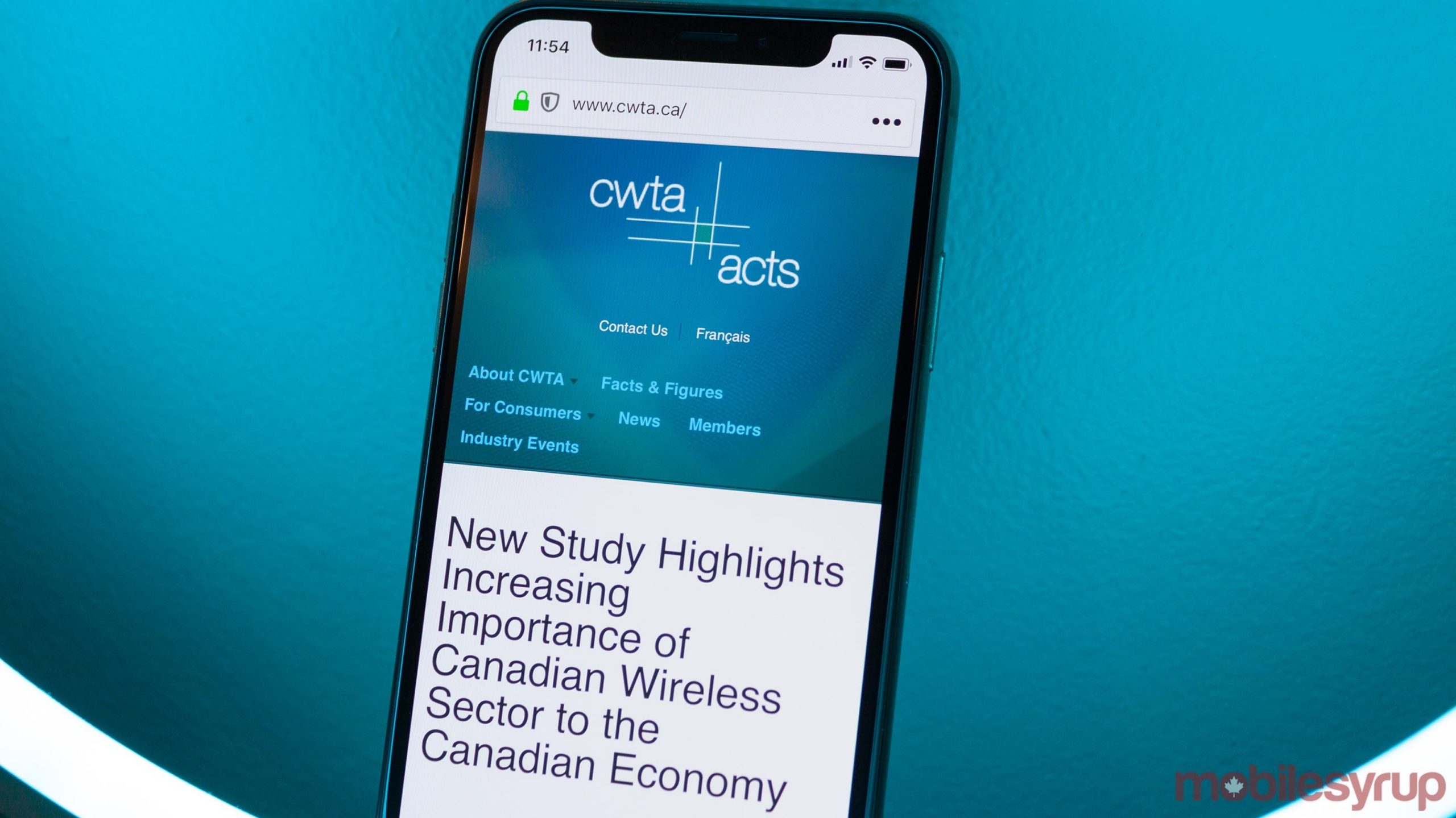 The Canadian Wireless Telecommunications Association (CWTA) has argued mandated MVNO access would “pull the rug out” from under regional providers.

It claimed that such regulation would threaten their capacity to contribute to sustainable competition as independent network operators.

“It would instead favour economically inefficient MVNOs whose business model is dependent on gaining regulated access to the national carrier networks,” the CWTA said during the CRTC’s public hearing.

As part of the public hearings, the CRTC is considering whether MVNOs (mobile virtual network operators) should have mandated access to wireless service providers’ networks. MVNOs are providers that don’t have an established network, and instead rent access to existing networks.

The CWTA also claimed that mandating MVNO access won’t improve consumer outcomes, and that the benefits of such regulation are “purely speculative.”

“The negative effects of mandated wholesale MVNO access on sustainable competition and investment are well-established by the record of this proceeding and will have long term negative impacts affecting all Canadians,” the association stated.

It said that these negative impacts have been recognized by the CRTC after it concluded in past proceedings that the costs of mandated MVNO wireless access outweigh any potential benefits.

“Since those decisions, the benefits of facilities-based competition are even more evident, and the need for massive ongoing investment in innovation, infrastructure and spectrum has only increased,” the organization said.

The association argued that mandating wholesale MVNO access would reduce facilities-based carriers’ capacity to invest in 5G infrastructure and spectrum, which would threaten the country’s leadership role in telecommunications.

It said that this would hamper Canadians’ access to the latest mobile innovations, which it says are vital to increasing productivity, growing the economy and creating jobs.

“The evidence on the record does not support mandating wholesale MVNO access,” the CWTA concluded.