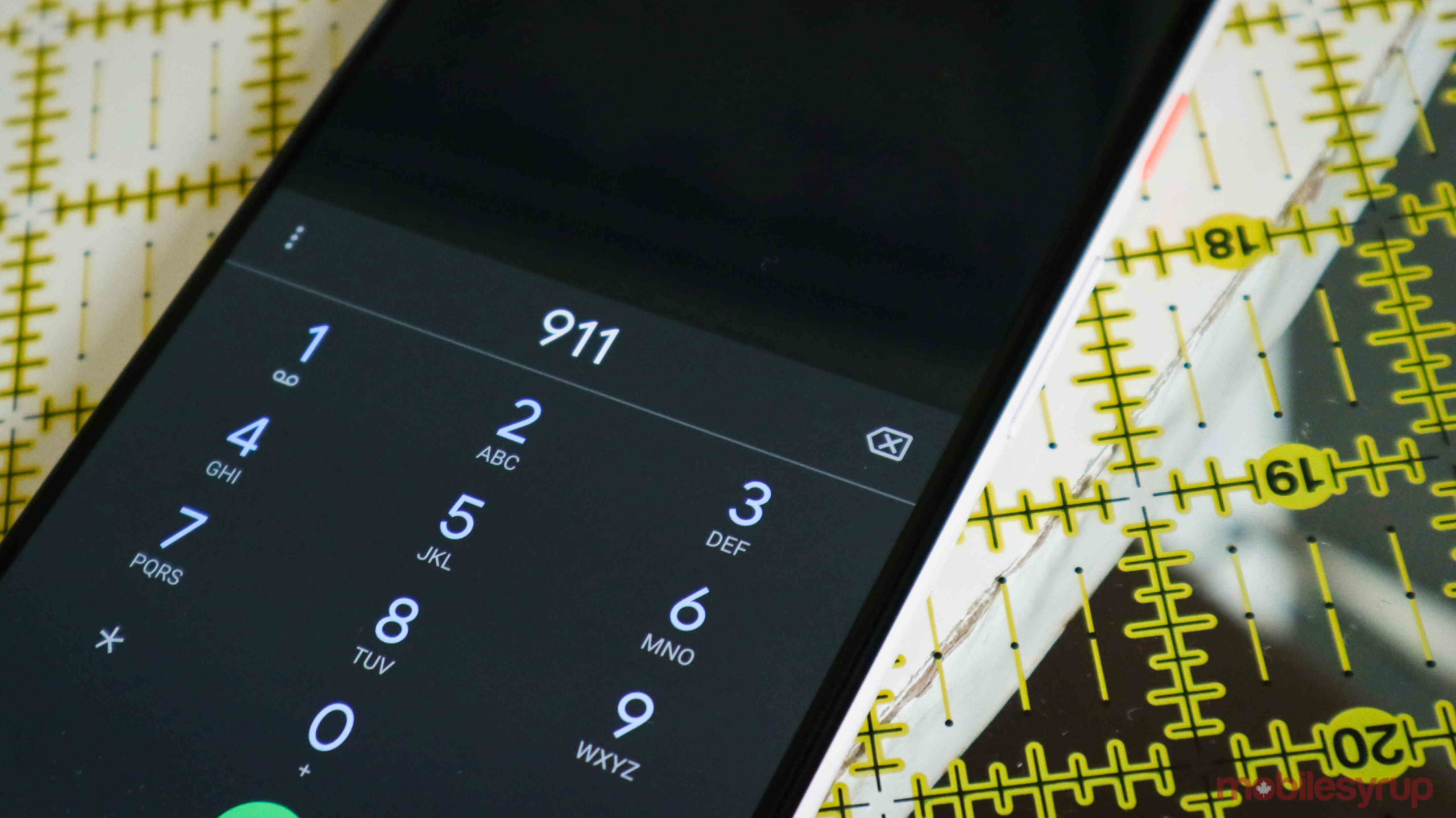 The Toronto Police Service is working on building two bots to answer phone calls for non-emergency services like parking complaints, which currently account for 20 percent of calls made to the police service.

The bots are coming from Price Waterhouse Coopers if the Toronto Police Services Board approves them, at a cost $1.9 million CAD.

One of the bots is going to be used to respond to the significant increase in people, including attorneys, requesting recordings of 911 calls, according to reporting from CP24.

The publication also says that the police service would currently need to hire 46 people and one full-time police officer to deal with its backlog in this area. Ideally, the bot would help field these calls so the police won’t be overwhelmed with requests. This is estimated to save the service $4.8 million per year.

The parking complaints take up 20 percent of calls made to the police in a year, which amounts to 230,000 calls per year, according to CP24. Making a bot answer these calls is slated to save the service $705,000 per year.

This first bot is set to be completed and go online in late February, and the other bot still doesn’t have a timeline for when it will be ready.