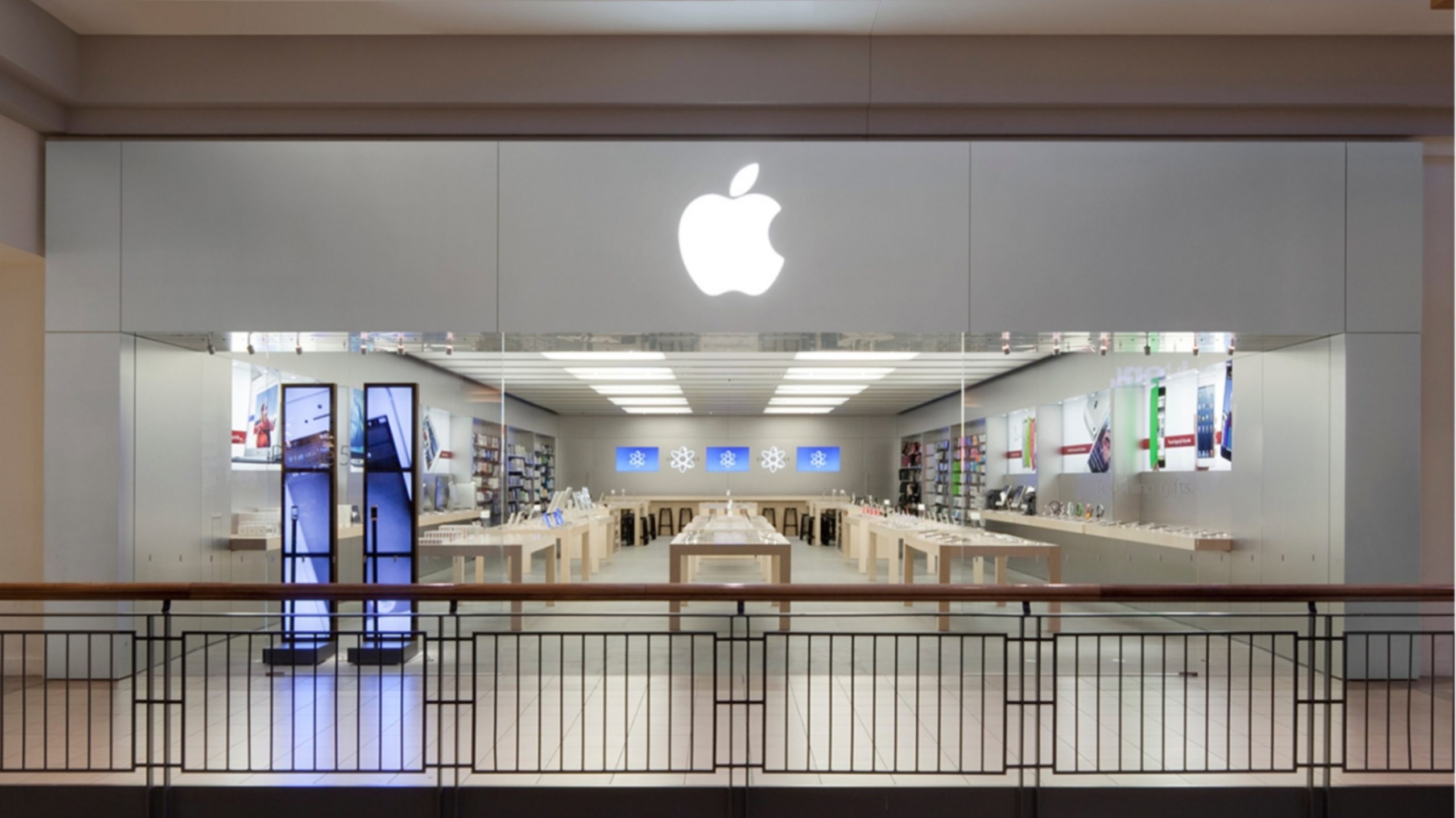 The redesigned Apple Store in CF Fairview Mall in Toronto is scheduled to open on February 29th.

On its website, Apple notes that on February 28th, the existing Apple Store in the mall is going to close two hours earlier in the evening and reopen at the new location the next day.

Last December, the Apple Store in the Eaton Centre got a new revamped look and is now more than twice the size of the old location. It was the first of six Apple Stores in Canada to be updated with a refreshed design.

The Eaton Centre location has two pathways that Apple is calling ‘Avenues’ along the sides of the store to bring back the feeling of window shopping in a small town.

Further, there’s an interactive table where people can build Apple Watch combinations and find a case and band that matches their style. The store also features space for its ‘Today at Apple’ sessions, which is where the tech giant holds its free classes or lectures to teach people how to use its products.

The Fairview store will likely be refreshed in the same way that the Eaton Centre one was, but we’ll have to wait a few more days to find out.