The tech giant says the cameras should be functioning properly now 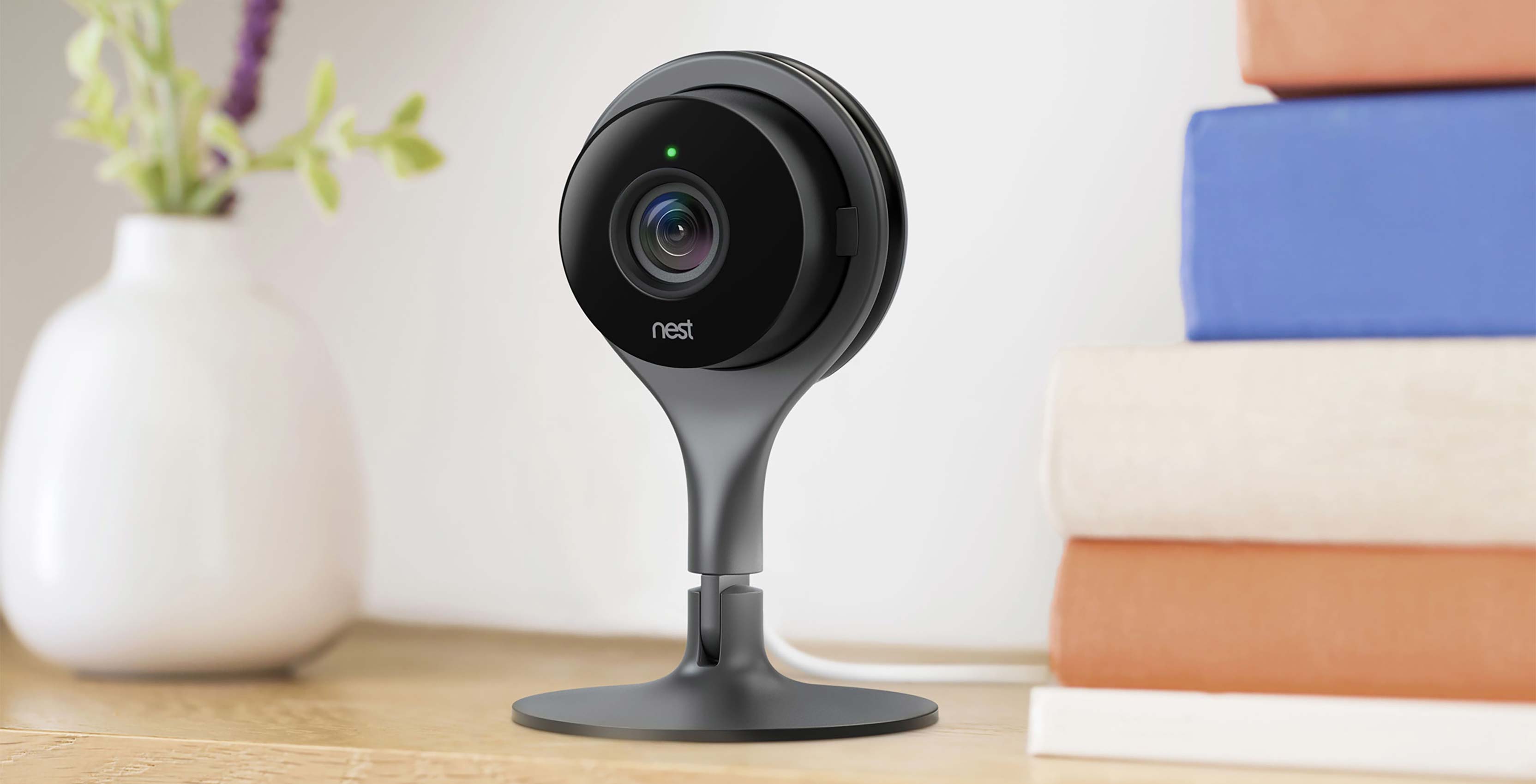 Google has confirmed that there was a widespread outage impacting Nest camera systems on February 24th.

“We’ve rolled out a fix and most camera services should be working again. Unfortunately, video history wasn’t collected during this incident,” Rishi Chandra, the vice-president of Google Nest, said in a statement.

Google says it is still investigating the incident, and has confirmed that the issue was due to a scheduled storage server software update that didn’t go as intended.

Chandra noted that Google is going to share more updates in the coming days. If you’re still having an issue, you can contact the Google Nest support team.

Did you experience an issue with your Nest cameras? Let us know in the comments below.