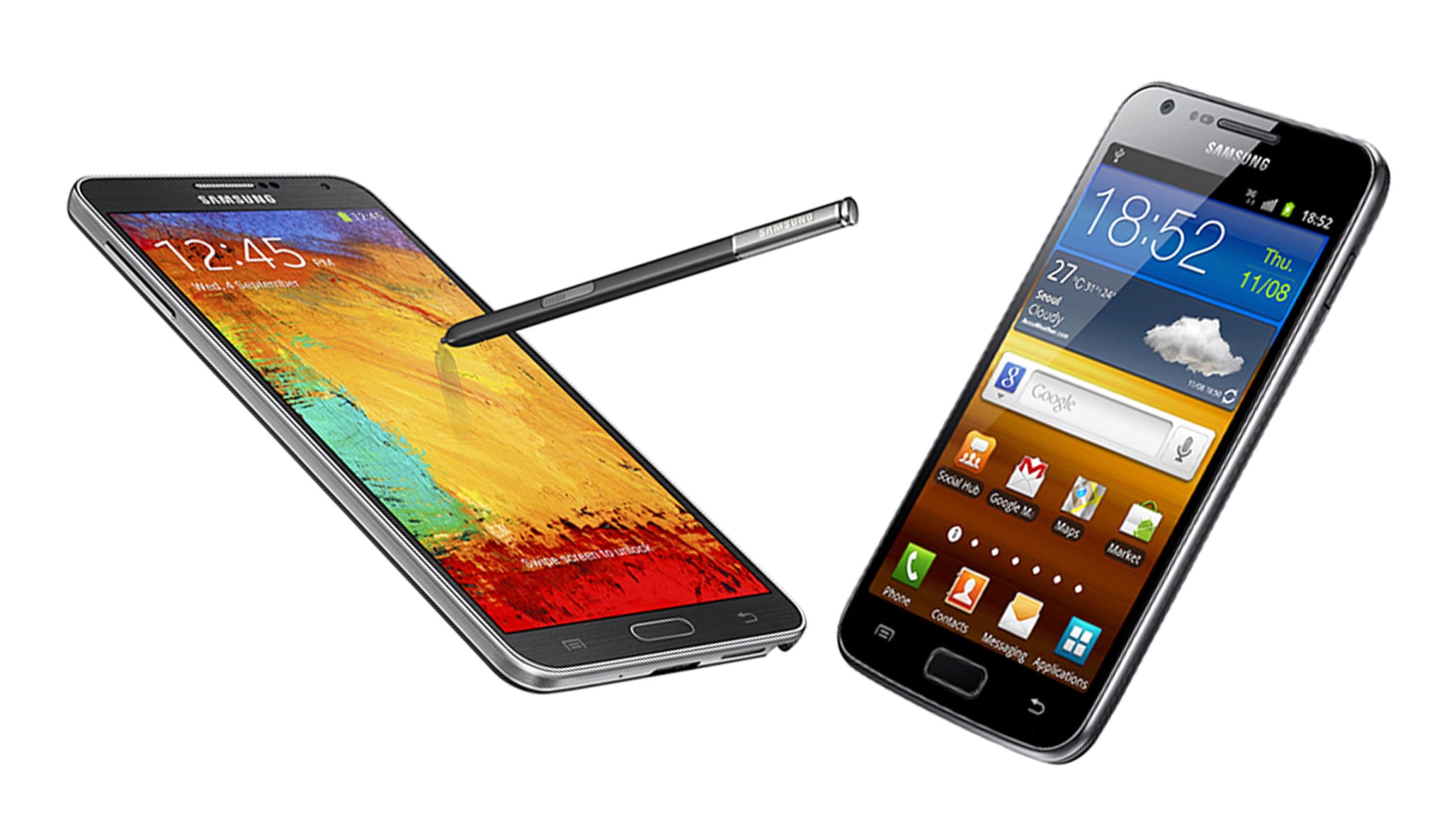 One of the best things about Android is that people with enough determination can extend the longevity of any phone.

So it is with Samsung’s Galaxy SII and Note 3 smartphones, which have both received unofficial ports of Android 10. The Galaxy SII came out in 2011, while the Note 3 launched in 2013, and neither device has been supported for some time. In fact, Samsung doesn’t have the best track record when it comes to software support, with even the newest devices getting one or two major updates and a few years of security patches.

Despite Samsung abandoning these devices long ago, dedicated third-party developers have kept them alive through custom ROMs. In this case, XDA Developers notes that Android 10-based LineageOS 17.1 — which hasn’t yet been officially announced — has reached a few devices, including the SII and Note 3.

Unfortunately, as with most unofficial custom ROMs, there are some stability issues. The Galaxy SII has the worst of it, with the port listed as ‘unstable’ and not suitable for daily use. The main issue here is that the port doesn’t support phone calls properly. However, the Note 3 has a working Radio Interface Layer, meaning that it works much better with the new Android version.

Of course, it’s impressive that Android 10 works on either of these devices at all, given their age.

If you’ve still got a Galaxy SII or Note 3 kicking around and you feel like doing some tinkering, you can learn more about and install the Android 10 ports here.

What you need to know about Samsung’s Android 4.4 update for the Galaxy S4 and Galaxy Note 3