Huawei will officially reveal the P40 on March 26

The launch event will take place in Paris once again 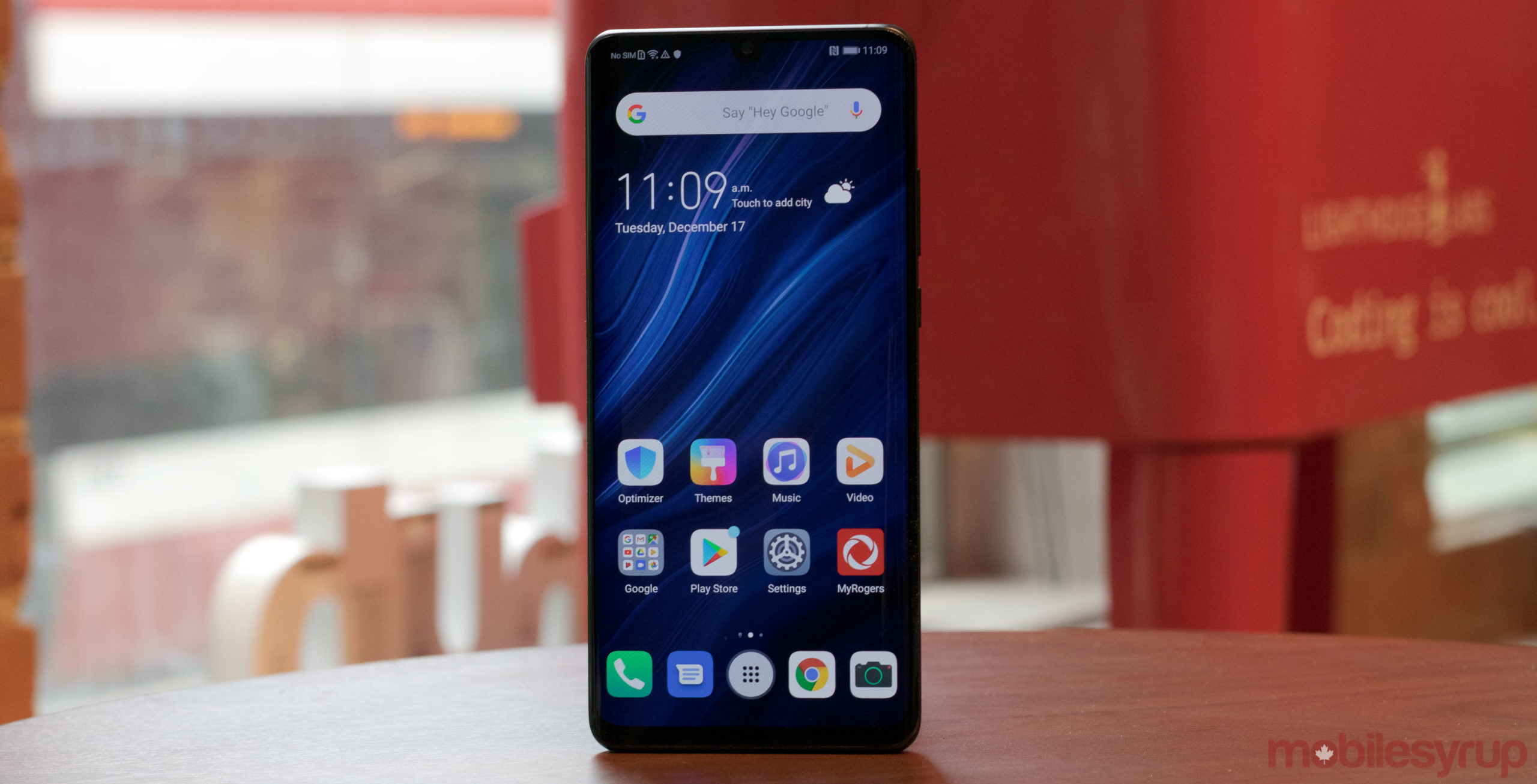 Huawei’s consumer CEO Richard Yu revealed that the company will officially reveal the P40 series on March 26th. The event will take place in Paris, France, just like last year.

Not a lot of information is known about the P40, but previous leaks suggest the phone will feature dual hole-punch cameras and a triple rear-facing shooter. Leaked renders showcase that the phone sports a big camera bump, either a 6.5-inch or 6.7-inch display and a Kirin 990 chipset.

It’s unclear if the P40 series will come to Canada, but the new 5G flagship handset will likely sport an impressive camera setup that’s comparable to the S20 Ultra.