After arriving on Android devices, Microsoft’s excellent new unified Office app, which includes Word, Excel and PowerPoint in one place, is rolling out to iOS devices too.

Along with the iOS app launch, Microsoft shared a blog post detailing some of the unified Office app’s new features. The post also notes that now that the Office app is out of public preview, it’s generally available worldwide.

The most notable feature of the new Office app is that it combines several of the Office apps into one. Users can now quickly access, create or edit Word, Excel and Powerpoint documents from one place on their phone. Microsoft notes that using one app takes up less overall space on your phone than several separate apps, and maintains that the unified Office app keeps virtually every feature of the existing mobile apps.

On Android, the Office app takes up a remarkable 129MB total. Things are a tad bigger on iOS, with the app size listed as 361.9MB in the App Store. 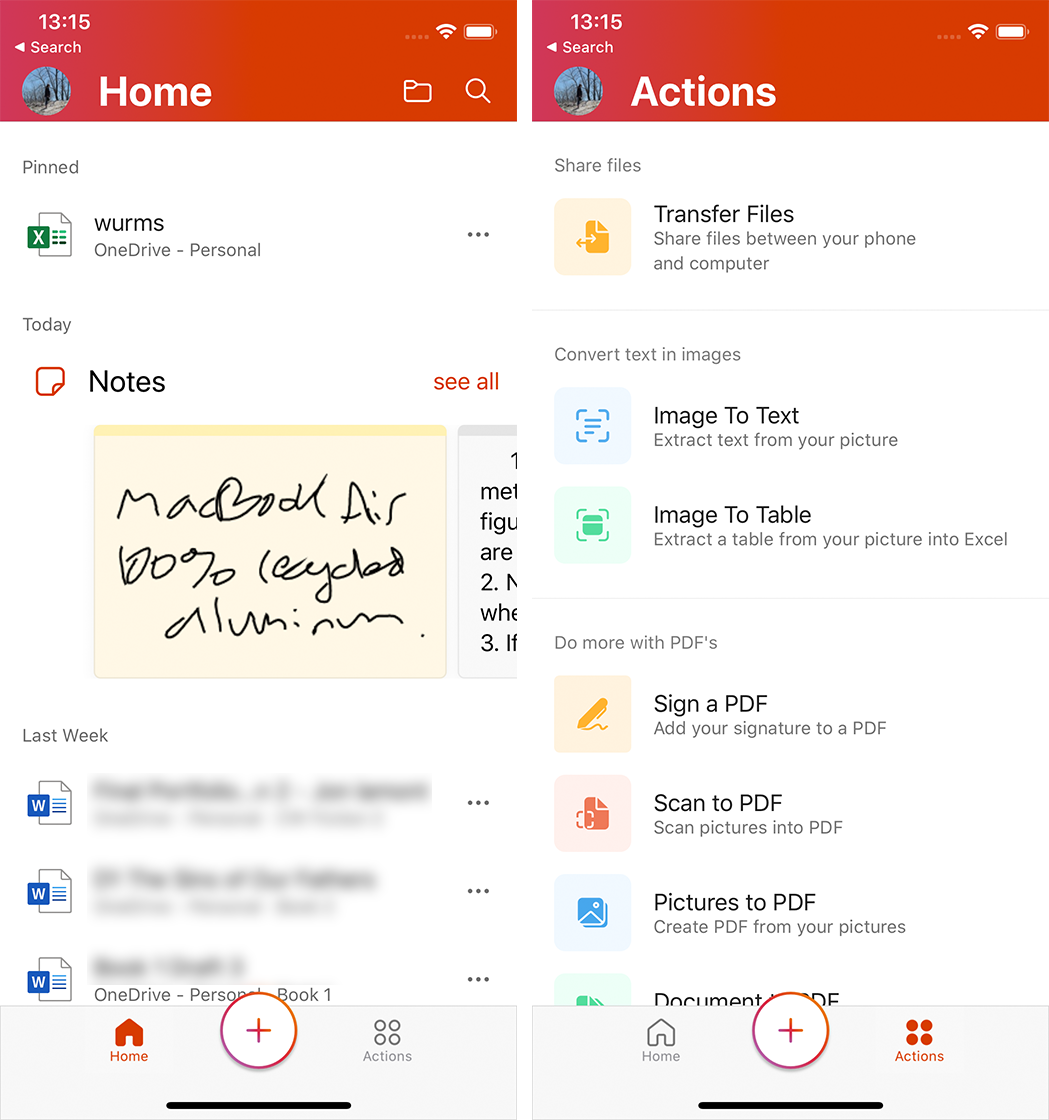 On top of that, the app syncs all your OneDrive files, making it easy to manage them, take notes and more. Overall, it’s quite comprehensive, not to mention the convenience of having nearly all your Mircosoft Office tools in one place.

However, the Redmond, Washington-based company isn’t done yet. It also unveiled features planned for a future update. These include ‘Word Dictation,’ which would let you type Word documents by speaking to your phone. Microsoft is working on a ‘Cards View’ for Excel as well. This would turn an Excel table row into a scrollable list of cards for easy navigation.

Additionally, there’s ‘Outline to PowerPoint,’ which lets you create an outline for a PowerPoint presentation and the app automatically turns that into presentable slides without you needing to do anything.

Finally, Microsoft told MacRumors that it would update the Office app to support the iPad “soon.”

Those interested can download the iOS Office app for free from the App Store. You can learn more about the Android app here.