On paper, this is the best LG camera setup on a device thus far 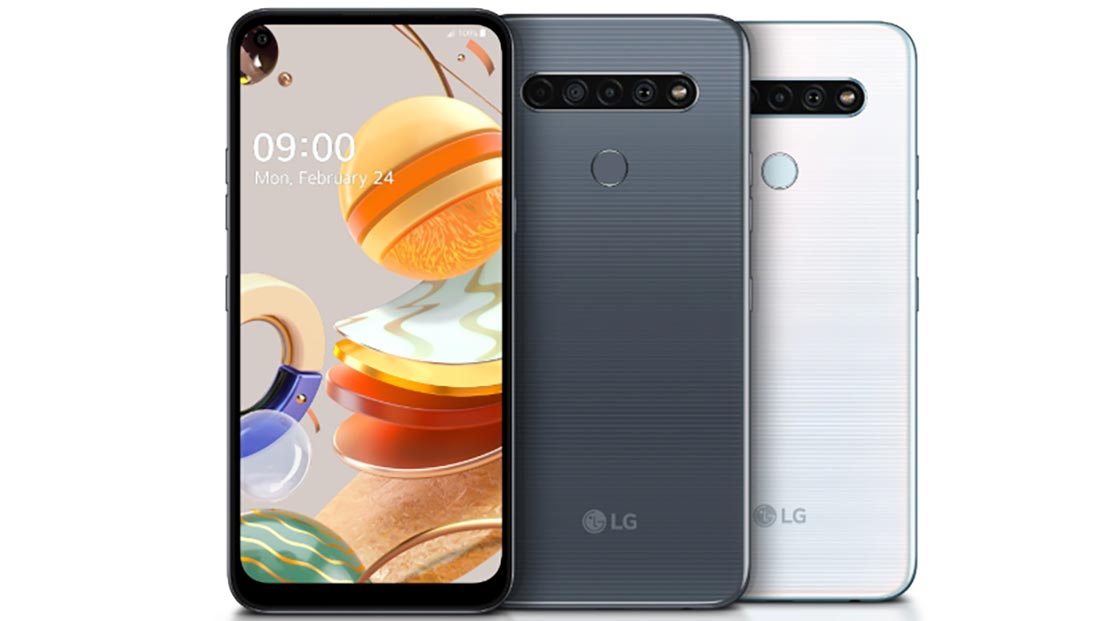 LG’s K-series isn’t a line of smartphones that we know well in Canada. Though we have them, it’s not typically a series of phones that we take any notice of. They’re typically budget LG devices that are even more affordable than the company’s Q series. So it was quite shocking when the South Korean phone maker launched three new K-series devices with what might be LG’s best phone camera setup thus far.

LG’s K61 packs a 48-megapixel shooter alongside an 8-megapixel sensor with a super-wide-angle lens, a 2-megapixel macro and a 5-megapixel depth camera.

The front has a single hole punch 16-megapixel camera. On paper, this is the best camera setup an LG smartphone has ever had. But the rest of the specs are not stellar. The device features just 4GB of RAM, 64GB or 128GB of storage, as well as a 6.5-inch FHD+ display. Additionally, it has a 4,000mAh battery, DTS:X 3D 7.1-channel surround sound and MIL-STD-810G.

There’s also the K41S, but that’s not as exciting as the other devices.

The press release says that LG will launch these phones in the Americas in the second quarter. However, we don’t get all of LG’s newest budget phones, so we’ve reached out to LG Canada to see if these handsets are coming this way.