Compared to the Razr, the Z Flip is a breeze to teardown 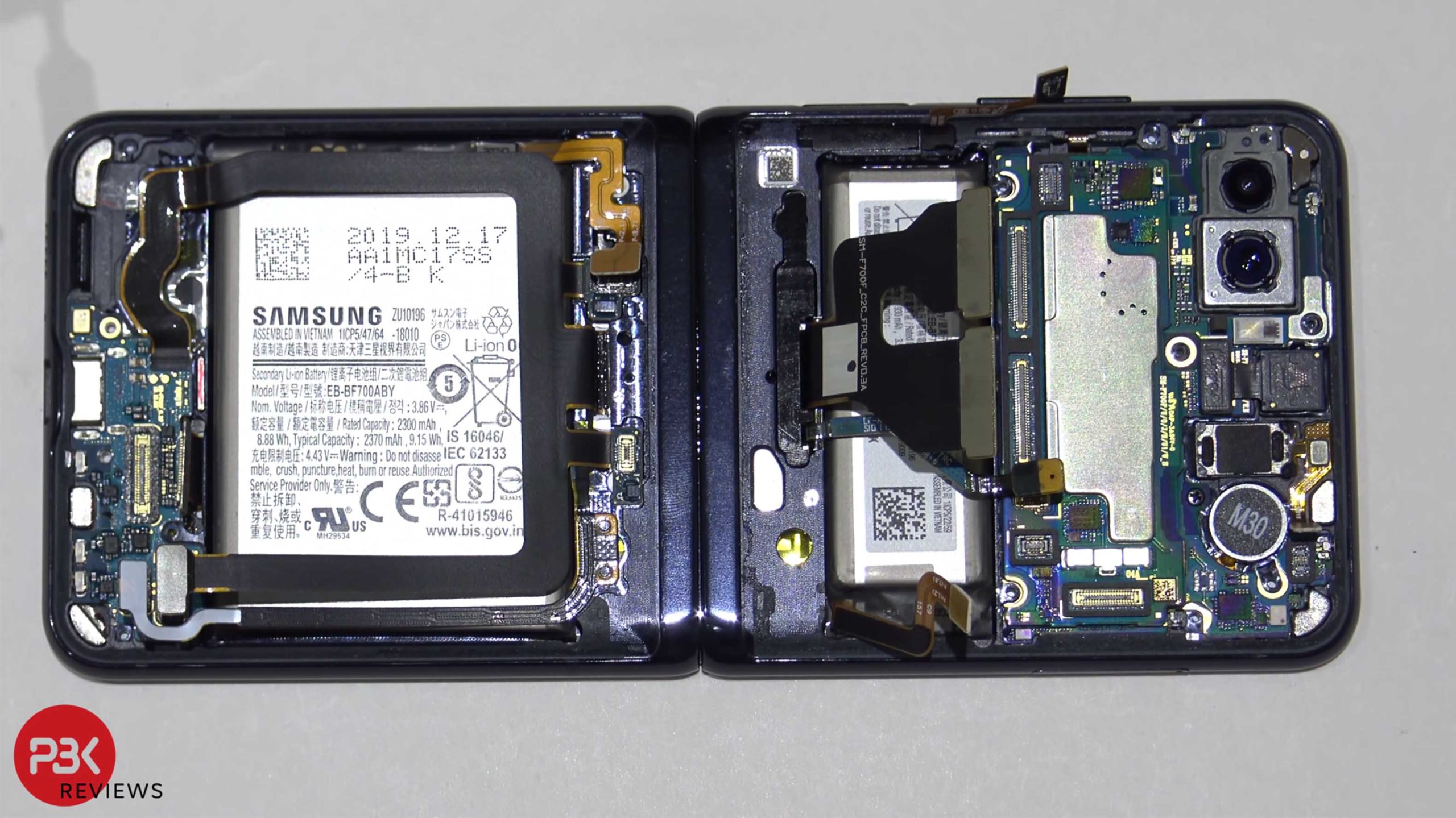 Some smartphones can be incredibly difficult to repair, especially if they fold. However, for those looking to pick up a Galaxy Z Flip when it launches, you may be in good hands.

According to a teardown video uploaded by YouTube channel ‘PBKreviews,’ the Z Flip looks quite repairable, despite the complications added by its folding nature. For example, the display comes off without any major issues once users remove the plastic outer bezel. That bezel helps prevent dirt and dust from getting into the device, and it comes off with a bit of heat to loosen the adhesive.

Further, the video shows that it’s relatively simple to remove the back panels. That alone improves the repairability of the Z Flip. Easily removable back panels allow for simpler battery replacements, for example.

Compared to the other clamshell foldable available now (but not in Canada), Motorola’s Razr, the Z Flip is impressively repairable. The Motorola Razr, on the other hand, is not. It received a 1/10 repair rating from iFixit, which called it “one of the most complex phones ever.” Additionally, the Razr relies much more on adhesive than the Z Flip, which lends more difficulty to the teardown process.

While we’re still waiting on the iFixit Z Flip teardown, this initial teardown does relieve some early concerns. Those worried about expensive repair costs can breathe a little easier since, for the most part, the Z Flip appears to be more repairable than other foldables out there.