While the slide-out concept is cool, it's not clear how this thing would actually work 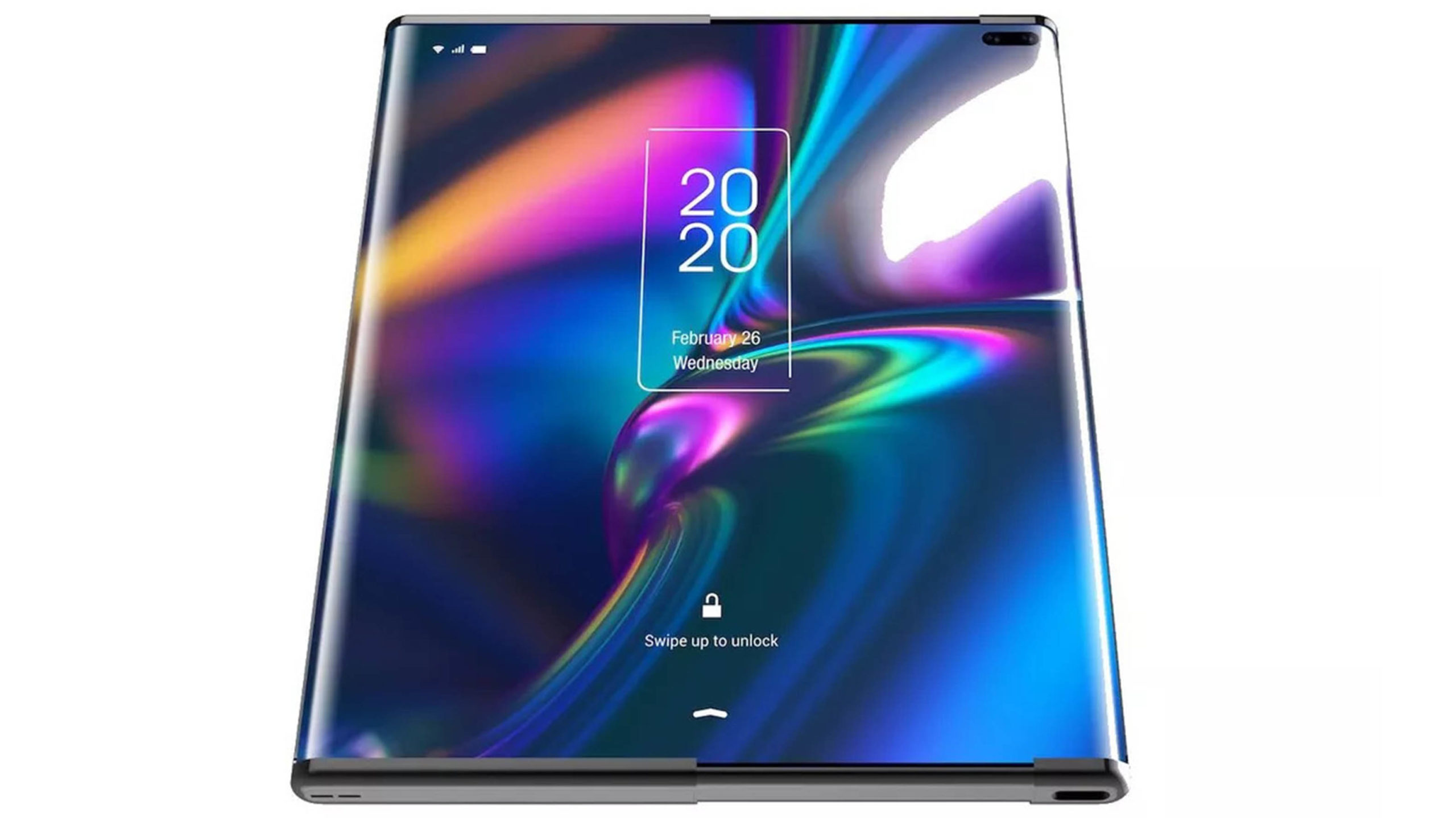 Not sold on foldables? Maybe slide-out phones will be the solution for getting tablet-sized screens into phone-sized devices.

TCL was planning to show off one such slide-out device at Mobile World Congress (MWC) 2020, according to CNET. The publication also obtained renders of the slide-out phone, which will not be on display now that GSMA, the organization behind MWC, cancelled the event in response to coronavirus health concerns.

While renders are a good start, suffice it to say that they don’t stack up to seeing the real thing. Among the most notable aspects of the device is the slide-out portion. The ‘closed’ version of the phone looks like a typical smartphone, complete with a selfie camera cutout and a curved edge display. However, when looking closely, you can see the seam in the chassis where the phone opens up just above the camera cut-out. 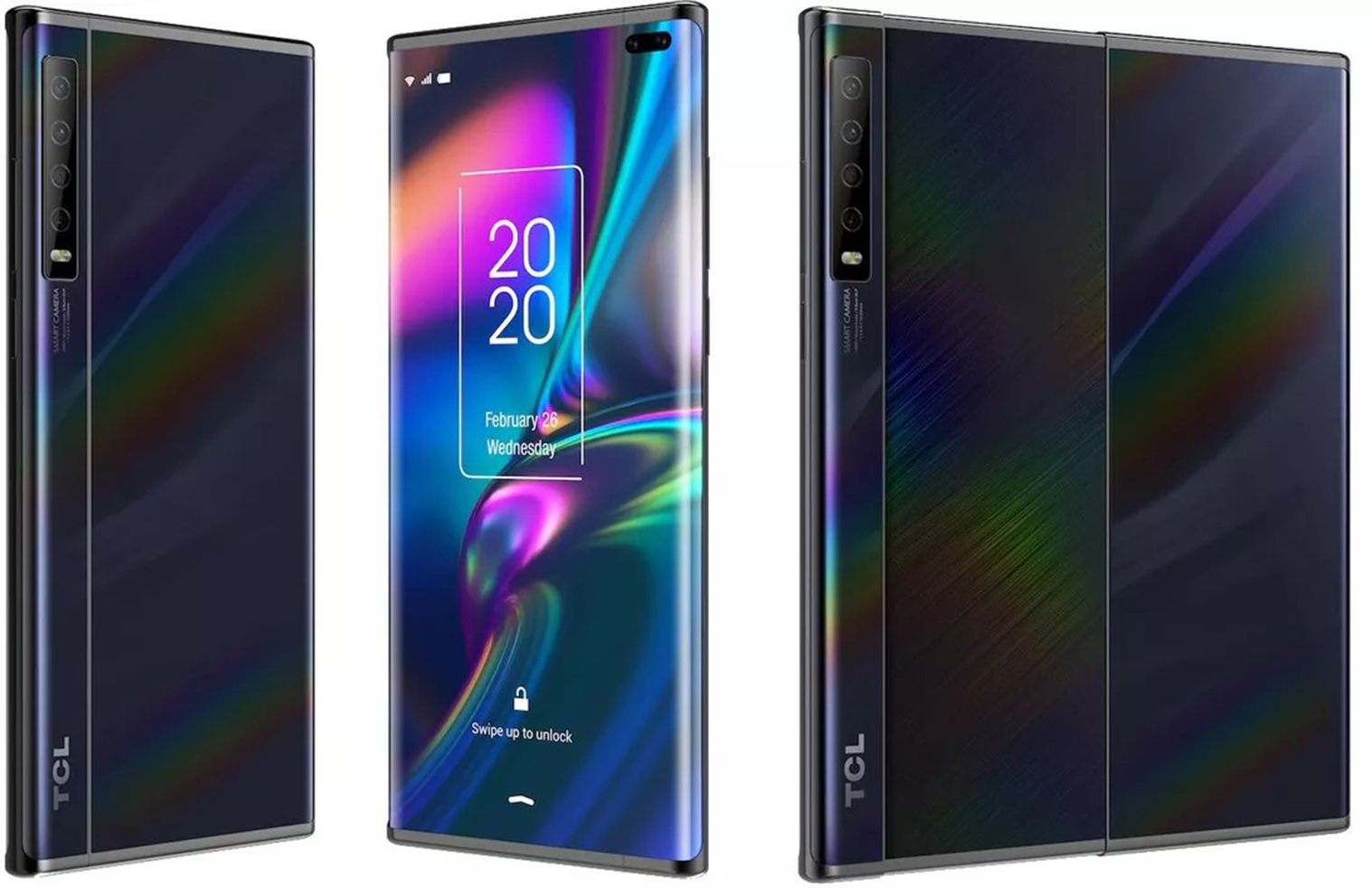 When pulled apart, you can also see a space at the top and bottom of the screen. The space appears to be a rail of some kind that allows the device to slide. Interestingly, the ‘open’ phone doesn’t show a seam in the display, suggesting it sports one large display when open. It’s not clear how the device maintains a single display. CNET suggests that the screen bends or wraps behind itself when the phone is closed.

Judging by the spacing in the render, I doubt the screen can wrap under itself, at least, not without a fairly tight fold. And as we’ve learned from foldable phones, tight folds lead to creases and creases look ugly.

Slide-out devices could offer some benefits over foldables 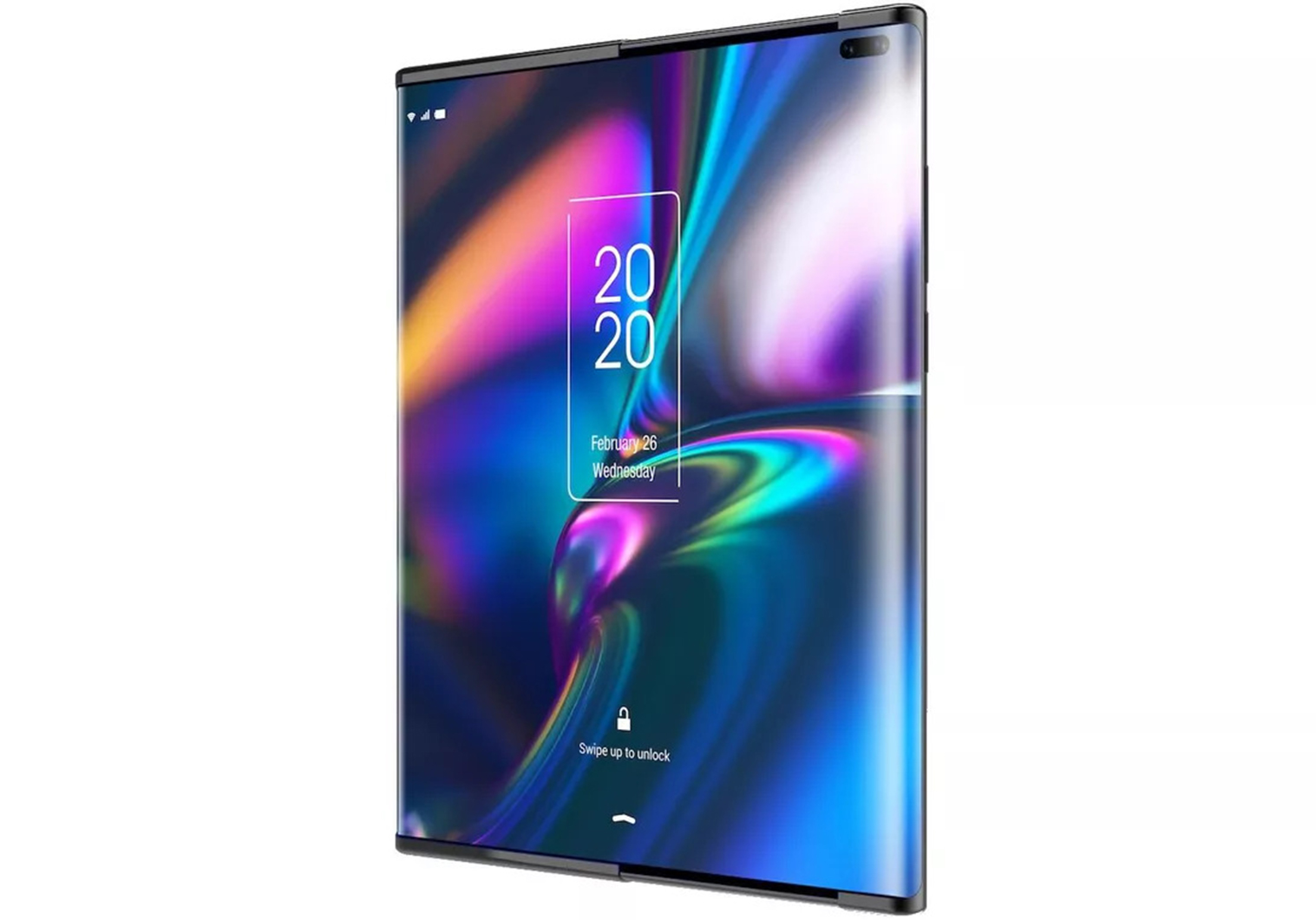 However, the slide-out nature of the device is certainly intriguing. Compared to foldable phones, slide-out devices could have a few benefits. For one, a slide mechanism could be less complicated than folding a device in two. Plus, we’ve had sliding smartphones before, just not with expanding screens.

Further, a slide-out would likely use a single, more efficient battery rather than splitting up the battery as some foldables do.

Finally, slide-out devices, depending on the implementation, could also avoid the unsightly crease. However, I’d need to spend some time with TCL’s concept sliding phone before making an official determination whether it accomplishes that goal.

Ultimately, it’s a neat concept. However, the renders don’t provide nearly enough detail to properly understand how this would work in practice. It’s a shame that MWC won’t take place and, for now, we’ll miss the opportunity to see TCL’s slide-out in person.