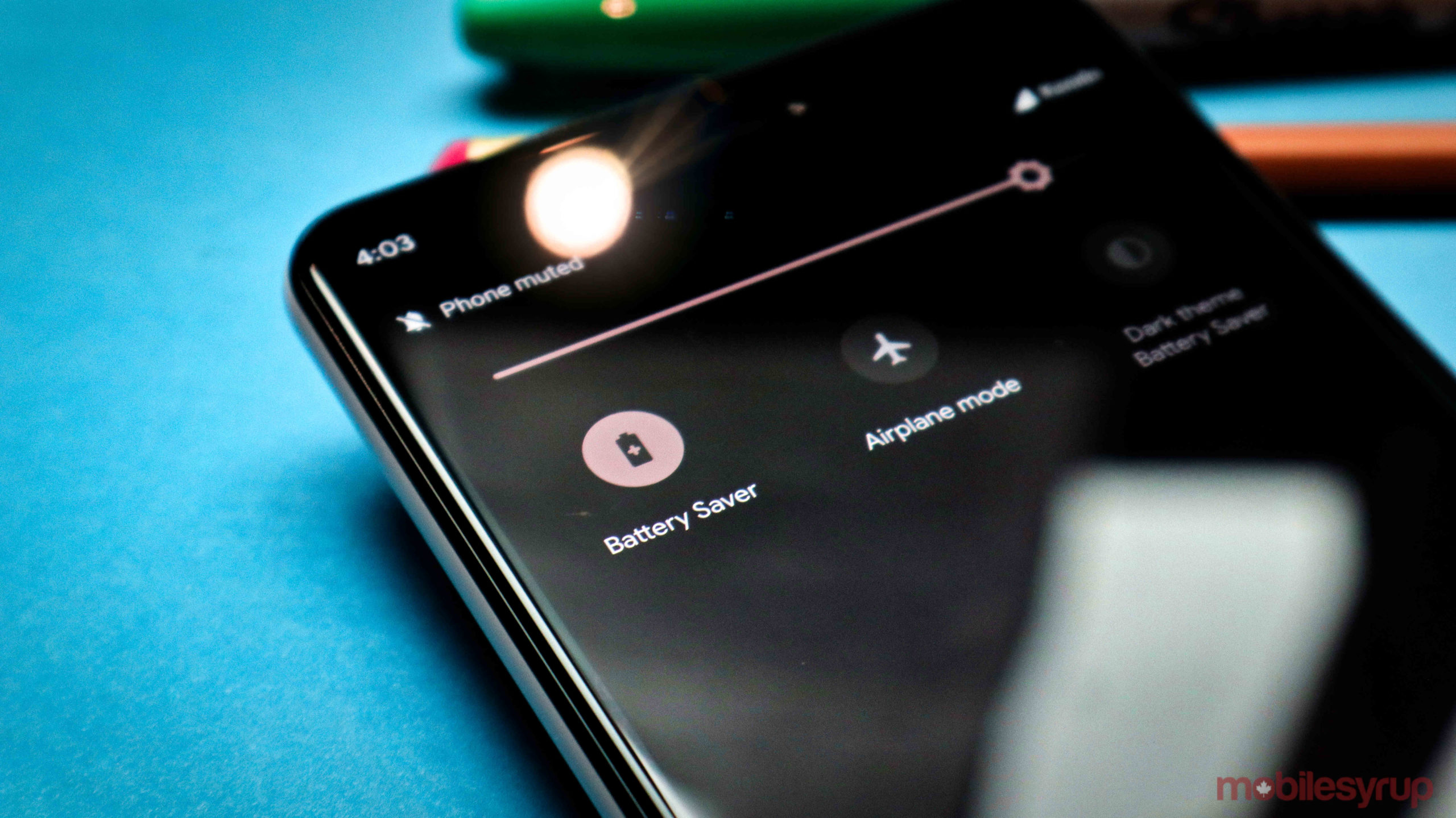 A new string of code suggests that a new extreme battery saving mode is going to come to Google’s Pixel devices in the future.

The code is a commit made to AOSP (Android open source code) and was found by Mishaal Rahman from XDA Developers. Specifically, the code says, “ultra-low power state.”

The theory is that this will be some form of extreme power saving mode like on Huawei devices. Huawei has an ‘Ultra power saving’ feature that limits the phone to running only six apps. Three you select, while the other three are the Contacts app, Phone app and the Messages app.

Speculation: "Ultra low power" mode may be a feature of the Pixel 5. This commit was just submitted to AOSP by a "System Power Engineer" at Google.https://t.co/KEDUdTPIi8

It's a generic implementation without framework hooks for now, but that'll likely change soon.

Beyond this, the feature also limits background activity and other battery sucking processes.

As of now, the only battery saving technology that Pixel phones employ is the base-level ‘Battery-saver’ that limits background app activity and Android’s adaptive battery technology.