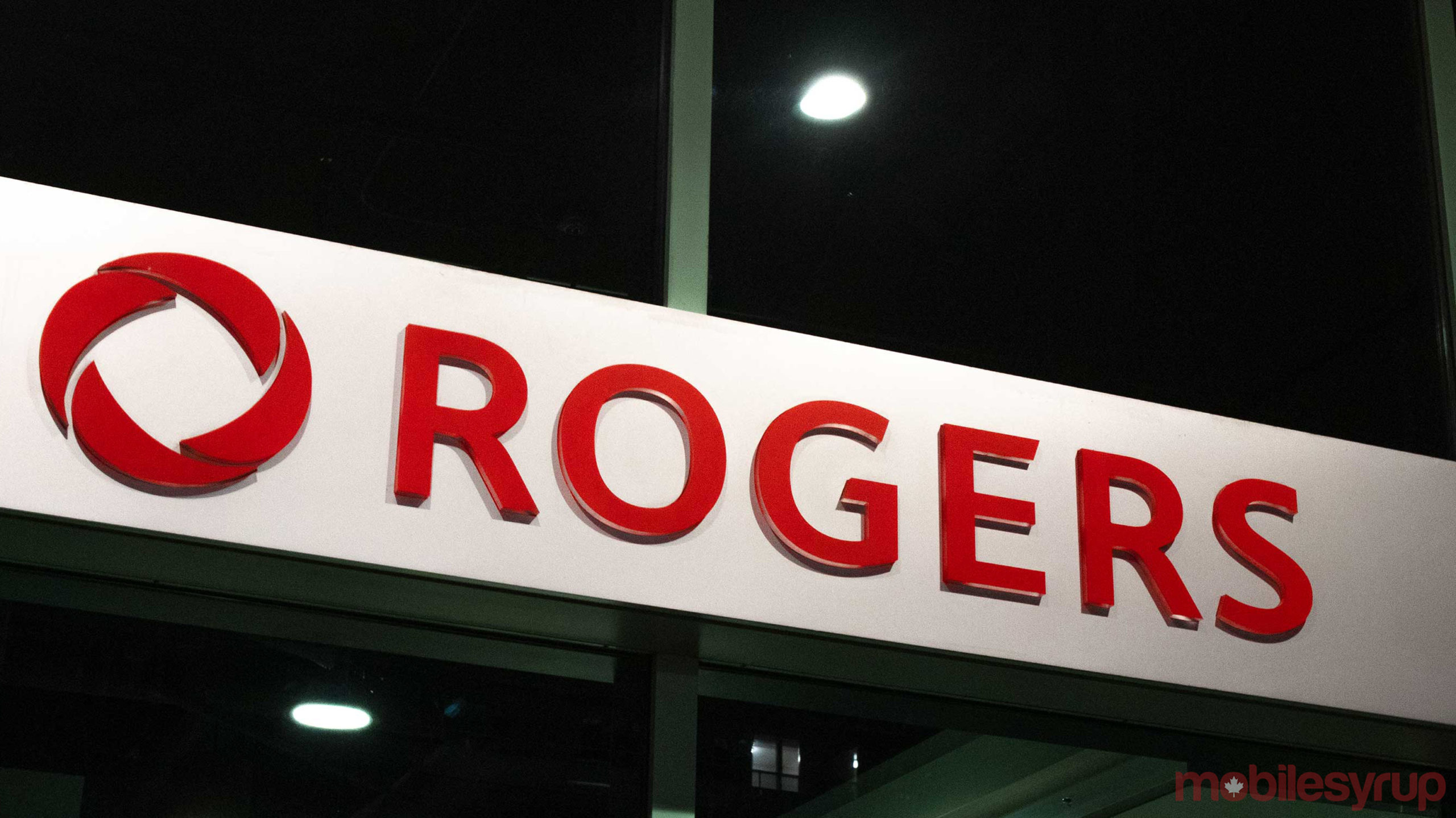 Notably, the standard 10GB plan costs $75 as well. Therefore, if you act before the end of the weekend, you can get double the data for the same price.

For context, the next plan — which is the highest tier — is $125/50GB. Rogers last offered this plan from the end of January until February 3rd.

The data hits maximum speed, according to Rogers, with speed being reduced after 20GB. All three plans include unlimited sharable data, unlimited Canada-wide calling and unlimited text, picture and video messaging. More information can be found here.

Bell is also offering 20GB for $75/month as part of its ‘Unlimited 20 Promo.’ Like Rogers’ offer, your Bell data will slow down once you’ve hit 20GB. Specifically, speeds will be capped at 512 Kbps, which Bell says will still be “suitable for light web browsing, email and messaging.”

Find out more here. Note that Bell’s site doesn’t mention a specific end date for this promo, so it’s best to act soon if you’re interested.