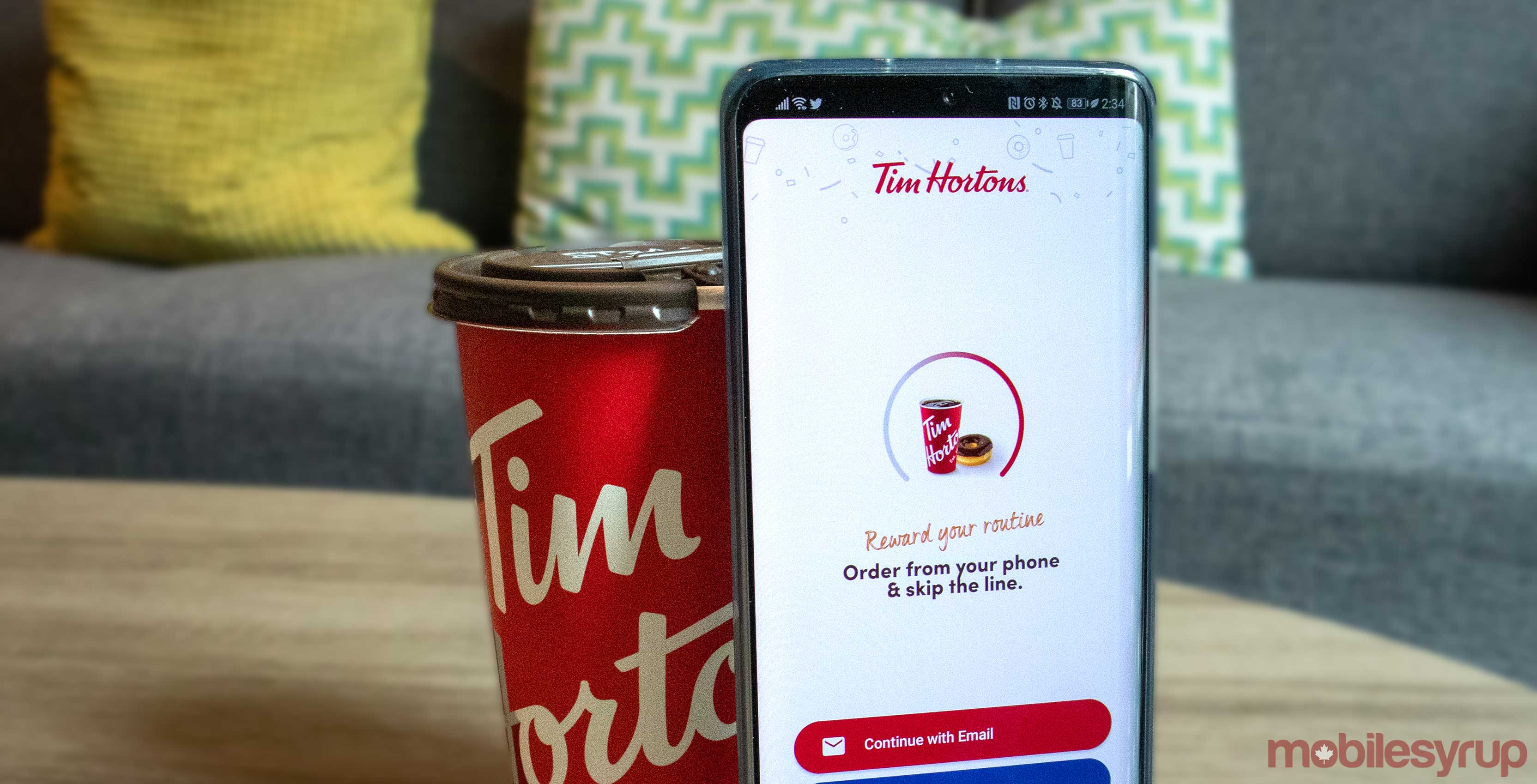 So much has changed at Tim Hortons since it was acquired by RBI, the owners of Burger King.

Tim Hortons announced today that it will be moving towards a points-based system for its loyalty program starting on February 26th, 2020.

Here’s a breakdown of how the points can be redeemed:

Within the mobile app, you’ll be able to bank your rewards with a new toggle that can save rewards for up to a year.

Timmies also unveiled coupons within the mobile app and it seems it will be continuing the trend by offering “exclusive benefits,” starting with a special promotion to earn 2x the points from February 26 to March 18, 2020 and can receive a reward on their birthday.”