Samsung’s Galaxy Z Flip will be able to fold at a variety of angles: rumour

'Free Stop' allows the handset to do hands-free video calling 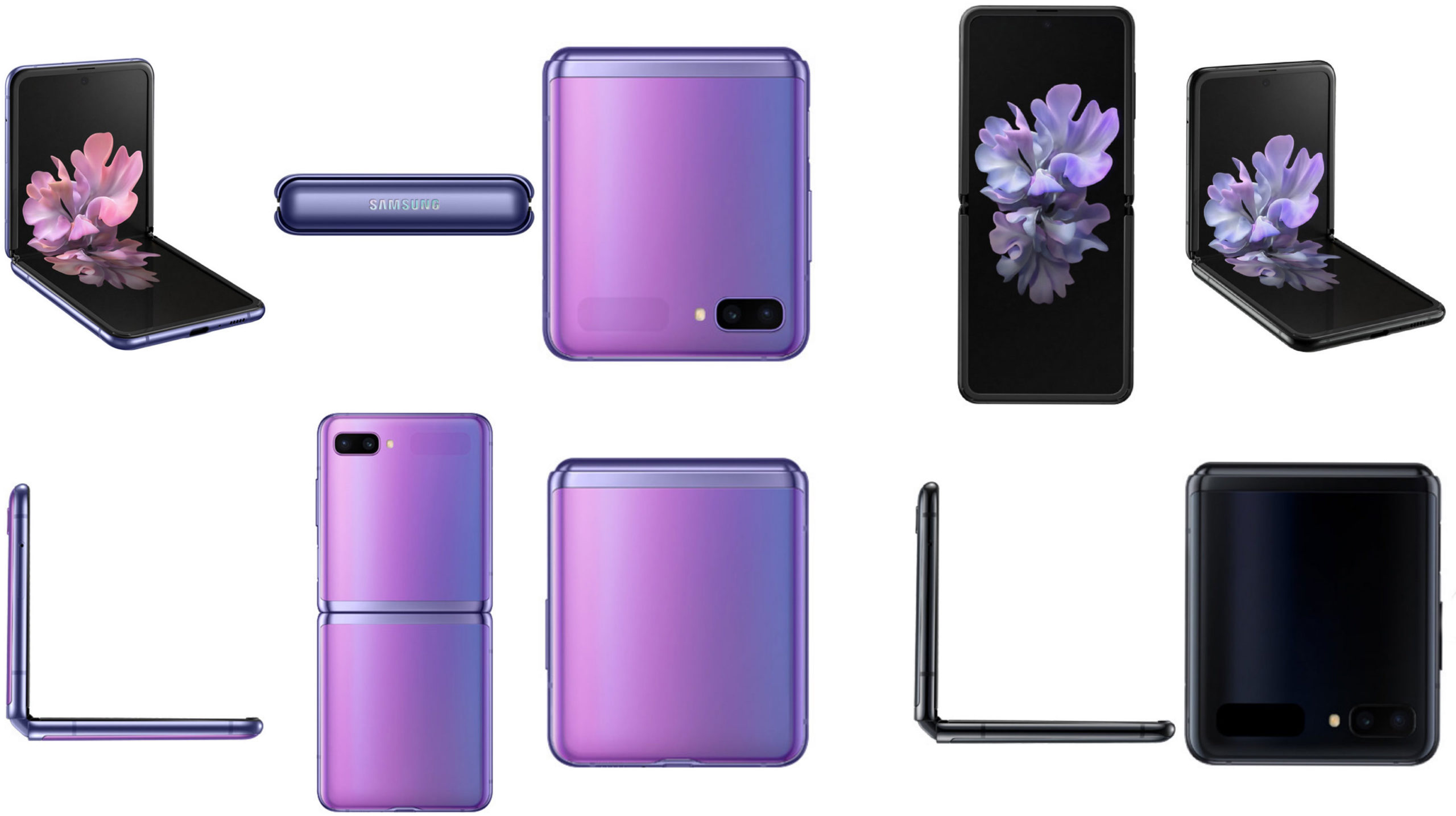 The Galaxy Z Flip, Samsung’s upcoming foldable, seems to have a few more tricks in store for us.

(1/2) More SW Enhancements would be there (Viewing Area + Control Area) for 90°. You will get notifications on the Cover (Focus) Display, would be able to check calls, time and battery otherwise. There will be Pro Video Mode and possibly another colour: Mirror Gold. Will be 183g. pic.twitter.com/6Th3ojcMGq

Additionally, Agarwal says the phone has special fibres inside prevent dust from entering the hinge. This was an issue with Samsung’s previous foldable, the Galaxy Fold. The Z Flip will also feature ‘Free Stop,’ letting it lock at a variety of angles. Setting it at a 90-degree angle will let the device serve as its own stand to watch videos and for hands-free video calling.

The phone has its own dedicated software that comes to life when it’s at the 90-degree angle. According to Agarwal, there will be a viewing area and a control area, which reminds me of the Nintendo 3DS without its hardware buttons. Furthermore, the 1.05-inch cover display will show notifications, check calls, time and battery.

The foldable also has a ‘Pro Video Mode,’ though Agarwal doesn’t expand on this feature. Lastly, it might also launch in a ‘Mirror Gold’ colour.

A live video of the handset in action recently leaked here. Samsung is rumoured to have plans to unveil the Z Flip on February 11th at its Unpacked event.