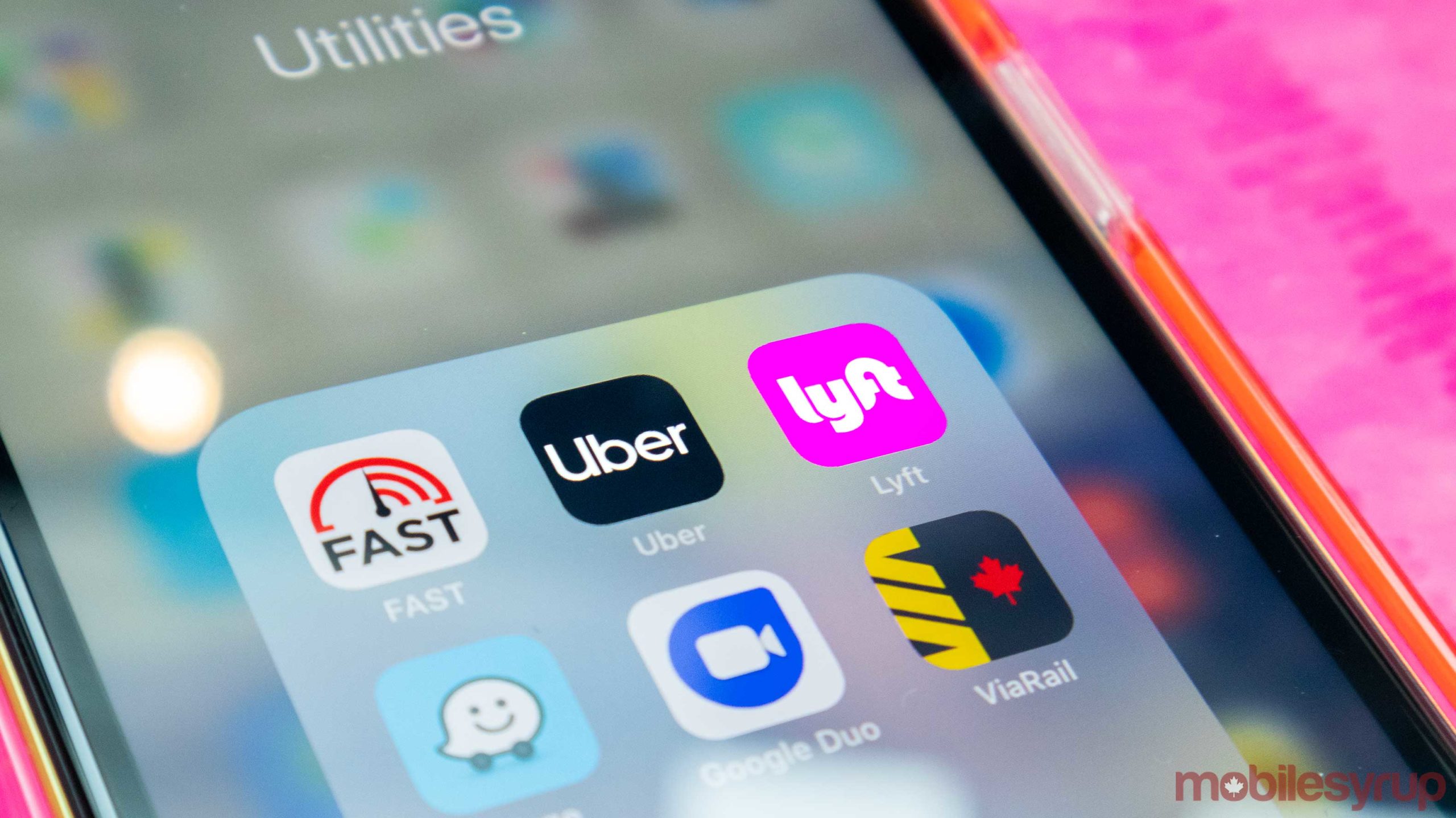 Vancouver taxi companies are seeking an injunction to stop Uber and Lyft from operating in the area, citing harm to their businesses.

There are a total of nine companies who want the court to suspend the rideshare services’ apps until the B.C. Supreme Court hears a review from the Passenger Transportation Board’s (PTB) decision to approve their licenses.

The companies say that the PTB decision is going to lead to economic devastation for their businesses.

Kulwant Sahota, the president of Yellow Cab, told Global News that the taxi drivers are seeing a loss of $100 per day, which is a 30 percent shift. He says that it’s hard to compete with larger fleet sizes, low prices and vouchers provided by Uber and Lyft.

The taxi companies say that they’re not opposed to ridesharing services, but that they want a level playing field and similar limits on their fleet sizes.

Further, Uber argued in court that taxi companies have had years to make their business model more competitive.

Uber has been facing significant pushback following its launch in Vancouver on January 24th. The mayor of Surrey is currently attempting to prevent Uber from operating in the city, and is issuing $500 fines per day.

In response to pushback from the mayor, Uber is taking legal action to stop the fines, and has requested the B.C. Supreme court to grant an injunction against the city to stop officers from giving tickets to its drivers.

“The city’s actions are unfair to local residents who want to earn money and support their families. It is also unfair to those who need a safe, affordable and reliable ride,” said Michael van Hemmen, the head of Uber in western Canada, in a recent press release.

Horgan also said the Passenger Transportation Board has done a good job at balancing the interests of the public and the transportation industry.

Face masks now mandatory for all Lyft drivers and riders