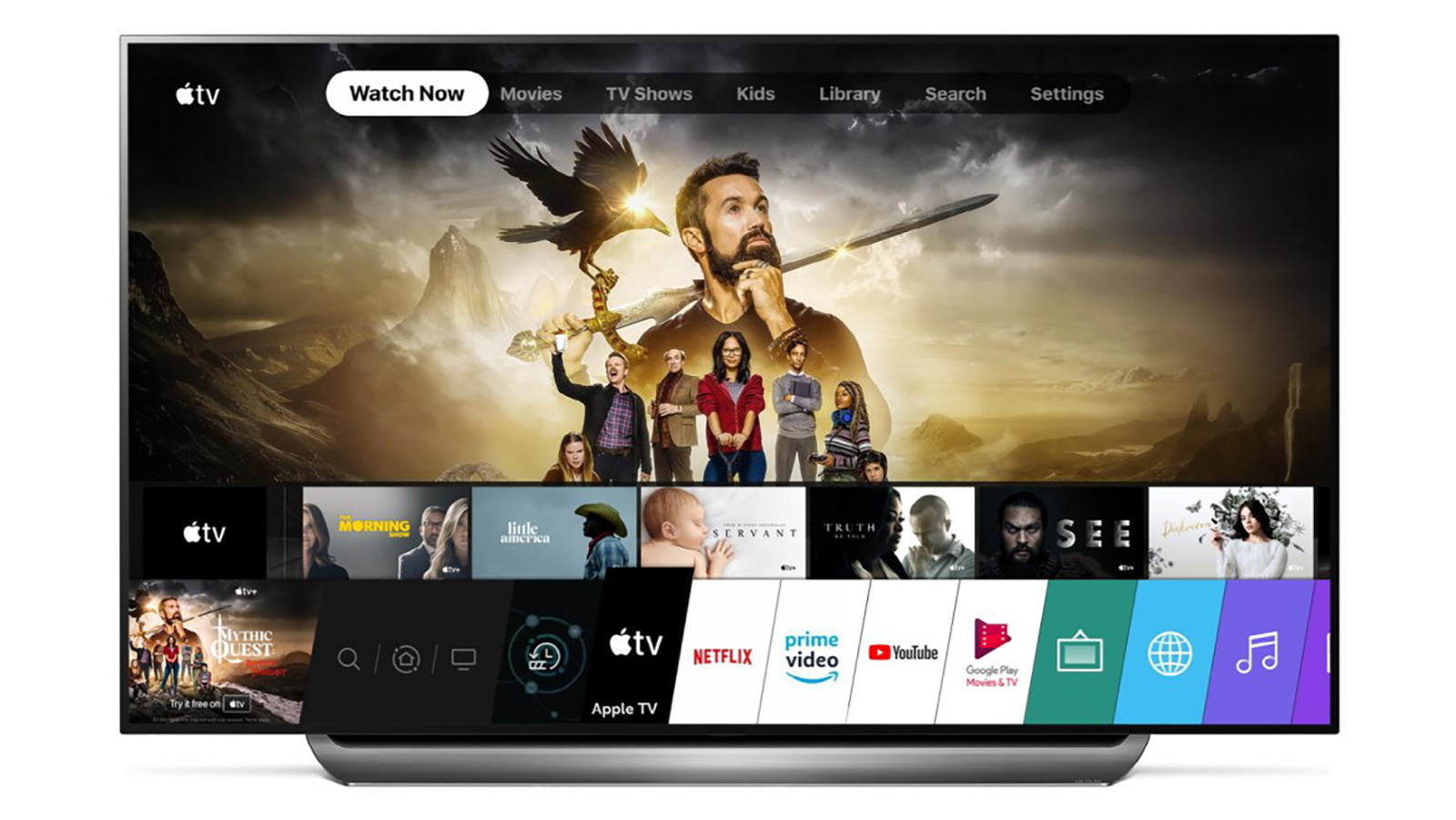 The Apple TV+ app has finally made its way to several LG 2019 smart TVs.

LG says that the app is available in more than 80 countries, including Canada, and gives users access to the Apple TV+’s streaming subscription service as well as the ability to rent and buy 100,000 movies and TV shows.

A few months ago LG added AirPlay 2 and HomeKit support to its 2019 televisions. The company’s 2018 televisions are also set to get Apple TV+ at some point later in 2020.

My main take away from this announcement is that Apple now makes a webOS app. Jump in a time machine and try to explain that to someone in 2011 and it’s likely they just wouldn’t believe you.

Apple’s TV+ app has slowly been rolling out on more manufacturer’s televisions and set-top boxes over the last few months, including Roku and Fire TV. Samsung is the only other smart TV maker that also has the Apple TV+ app, though Vizio and Sony TVs support AirPlay 2.