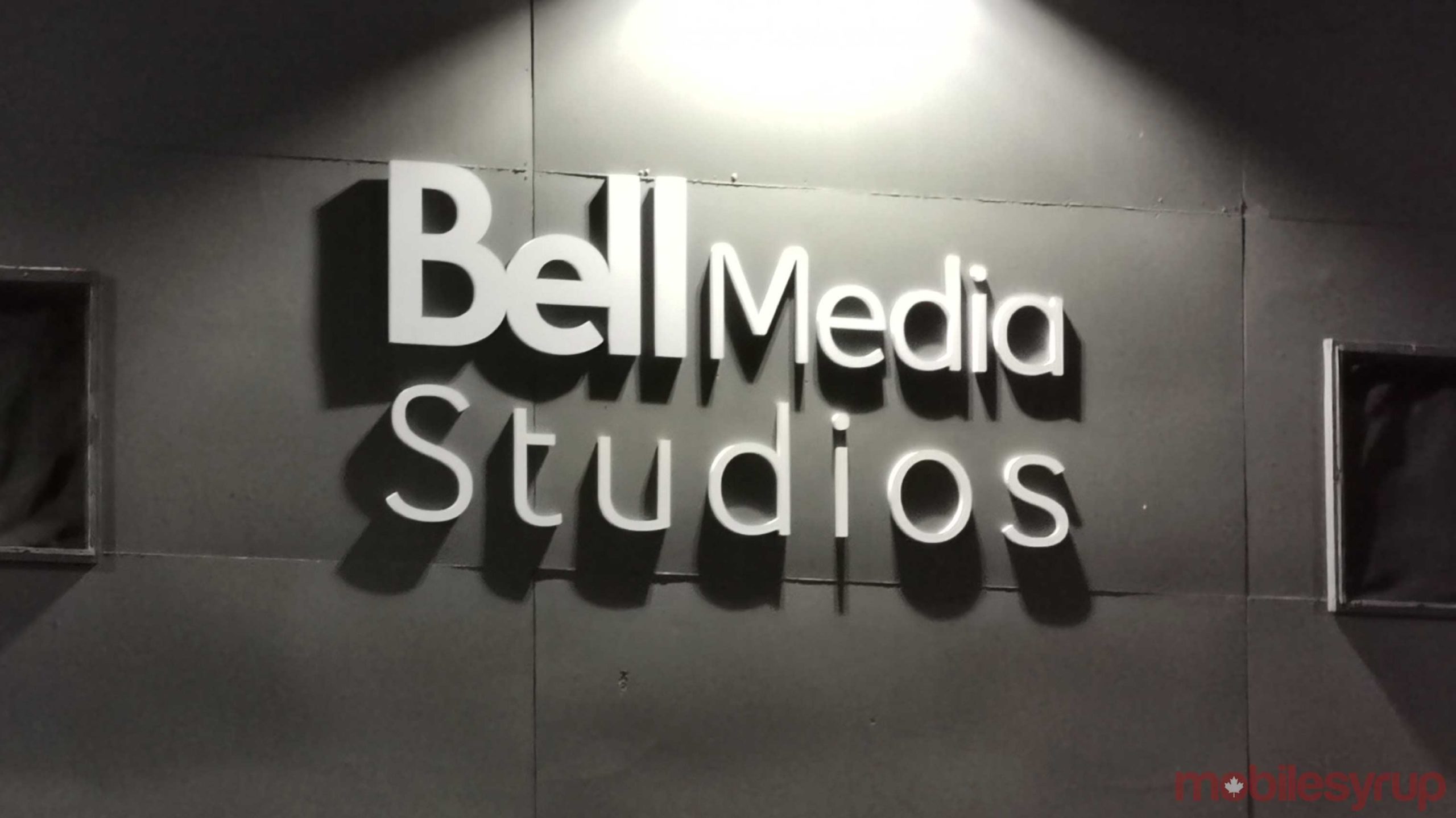 An Ottawa lawyer alleges that Bell Media profits off vulnerable inmates through its exclusive contract to provide phone services in provincial prisons.

A CBC As It Happens investigation outlines that calls made by inmates are difficult to make and expensive, which prevent inmates from speaking to their loved ones or counsellors.

The lawyer, Michael Spratt, says that he obtained a document that showed that the provincial government receives a commission from each call made by inmates.

A spokesperson for the Ontario Ministry of the Solicitor General told the CBC that the government is working to procure a new modern phone system. This new system will give inmates access to “reasonable rates so they can maintain connections with family, lawyers, and with community organizations and agencies.”

You can read the CBC’s full investigative report here.