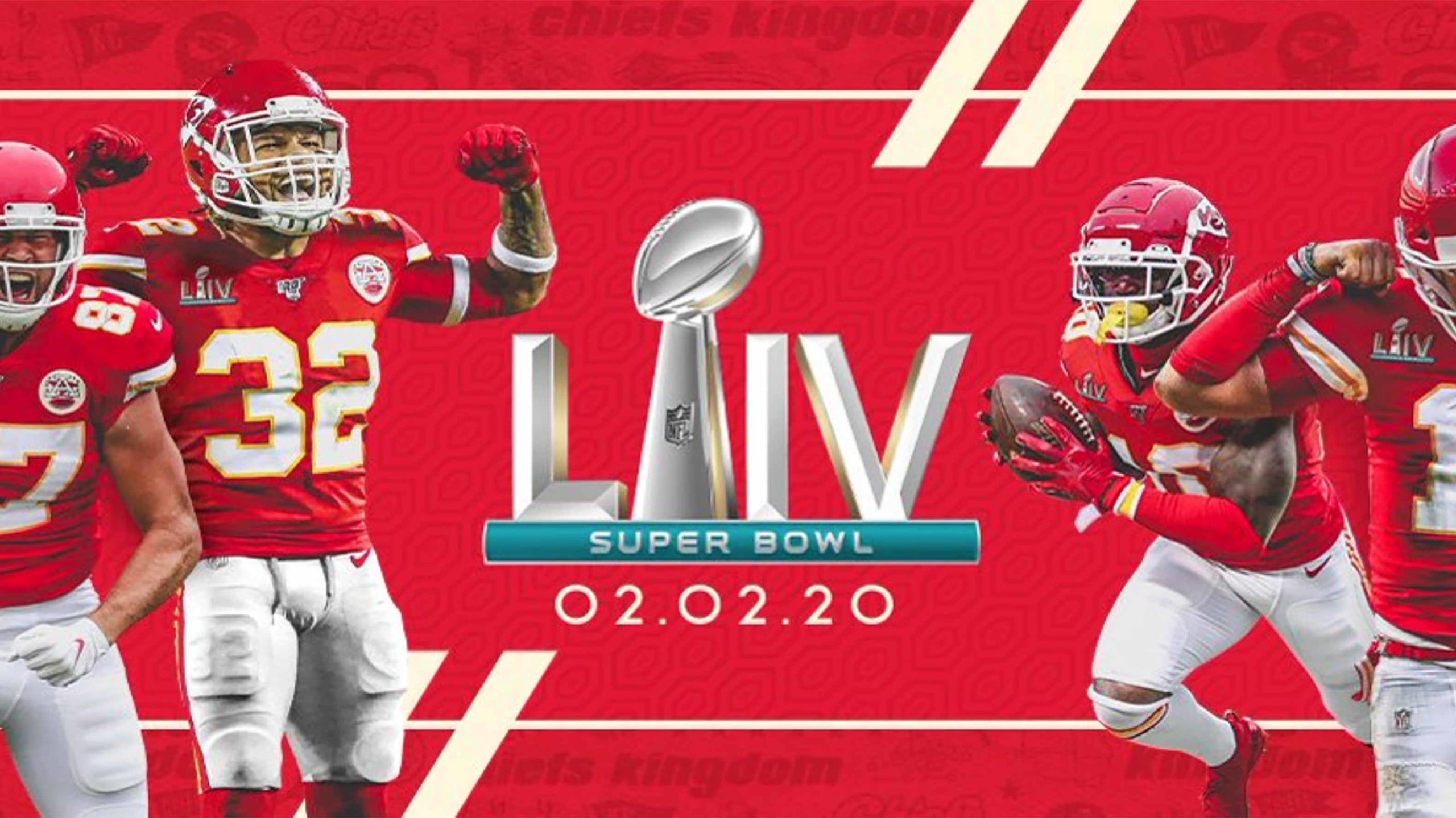 Google has revealed what Canadians have been searching in regards to this week’s Super Bowl LIV.

Most notably, the tech giant found that most provinces are more interested in the Kansas City Chiefs than the San Francisco 49ers.

Breaking it down by province, Northwest Territories, Yukon Territory, Quebec, Newfoundland and Labrador and New Brunswick all conducted more searches for the Chiefs. On the other hand, British Columbia, Alberta, Nova Scotia and Saskatchewan were searching more for the 49ers.

Interestingly, searches in Ontario and Prince Edward Island were split 50/50 between both teams.

Looking past team rivalries, Google says these were the most-searched Super Bowl snack foods by province:

Finally, Google says these were some of Canada’s top halftime-related searches:

The Super Bowl will begin at 6:30pm ET on Sunday, February 2nd. Canadians can find out how to tune in here.