How to watch Super Bowl LIV in Canada 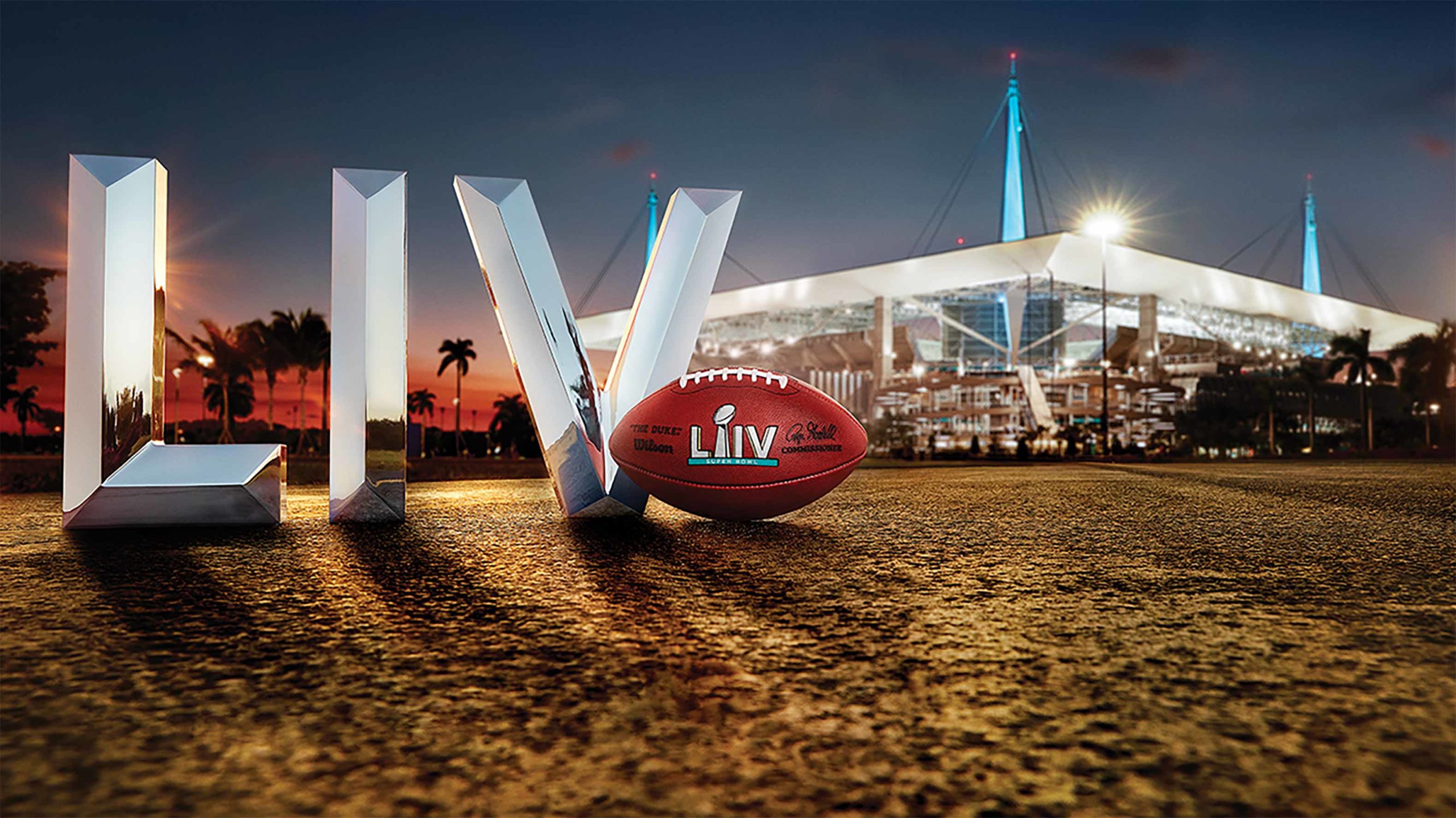 The big game will begin at 6:30pm ET at the Hard Rock Stadium in Miami Gardens, Florida.

In Canada, there are a couple of ways to tune in.

Firstly, you can watch the game live via Bell’s CTV and TSN channels. In terms of pre-game coverage, both networks will begin looking back at the NFL season and the road to the Super Bowl through top plays, honours, countdowns and more.

Once the game wraps up at 10:30pm, TSN will air Jay Onrait and Dan O’Toole’s post-game coverage show, Sportscentre with Jay and Dan Presented By McDonald’s. At the same time, CTV will premiere the third season of reality show The Masked Singer.

It’s important to note, however, that Canadian broadcasts will only run Canadian ads, rather than the American ones that the Super Bowl has become known for. Bell says advertisers include Hyundai Canada, Maple Leaf, PepsiCo Canada, SkipTheDishes, Subway Restaurants Canada and Nissan Canada.