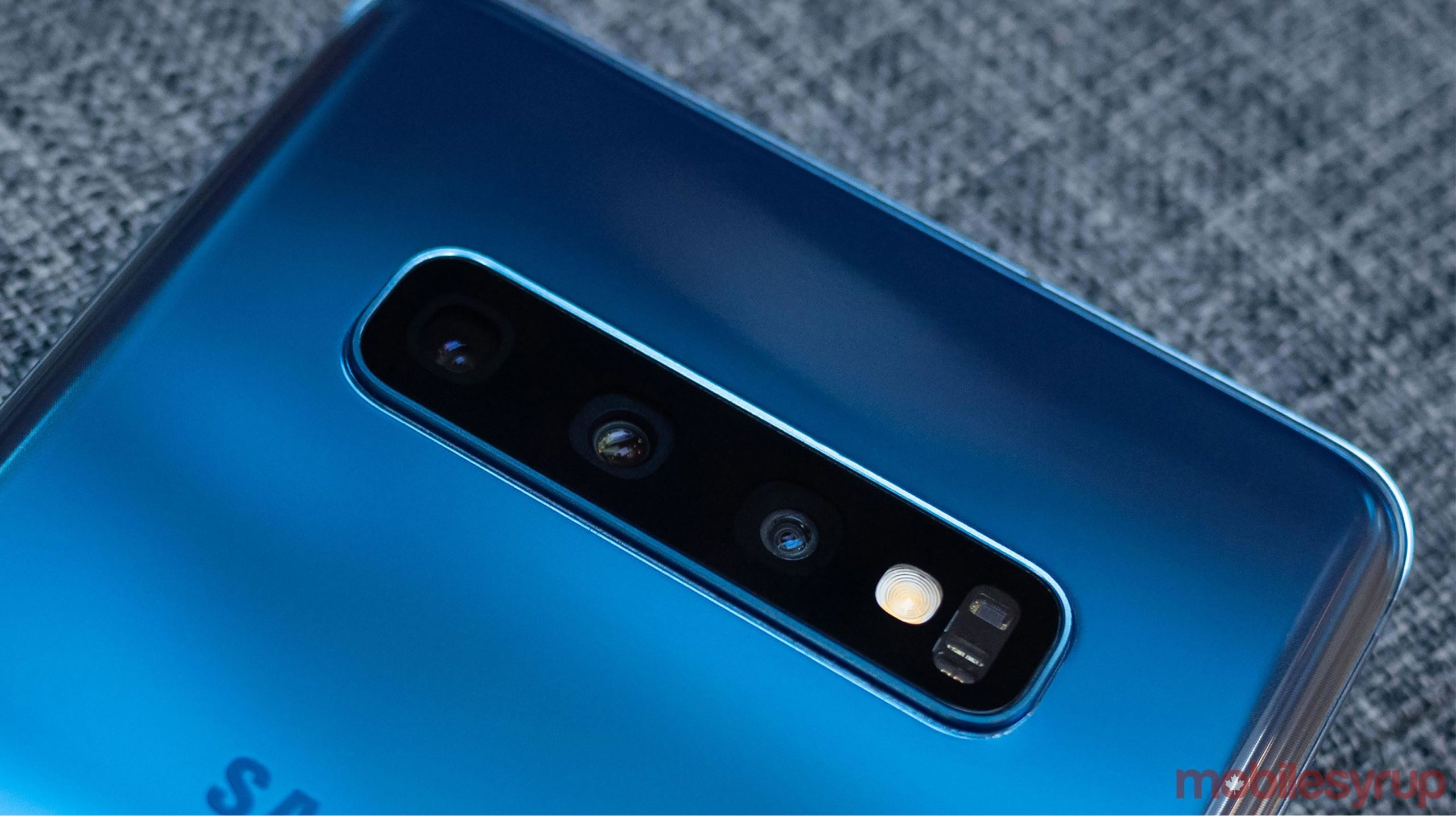 If you’re getting tired of all of these Samsung S20 leaks, don’t worry I hear you. However, there’s so much more that we don’t know about the handset, and thus the leaks must continue.

According to well-known Samsung leaker Ice Universe, the telephoto camera in the S20 and S20+ won’t use pixel binning to become a 16-megapixel shooter. It will instead be used for pixel cropping zoom and 8K video. Pixel-binning combines data from four pixels into one, which allows for more light in a shot. But the S20 and S20+ will use its 64-megapixel shooter instead to help with lossless zoom, the ability crop into a larger picture to make the image look bigger.

Samsung’s slate of smartphones will launch on February 11th, and range in prices and sizes.