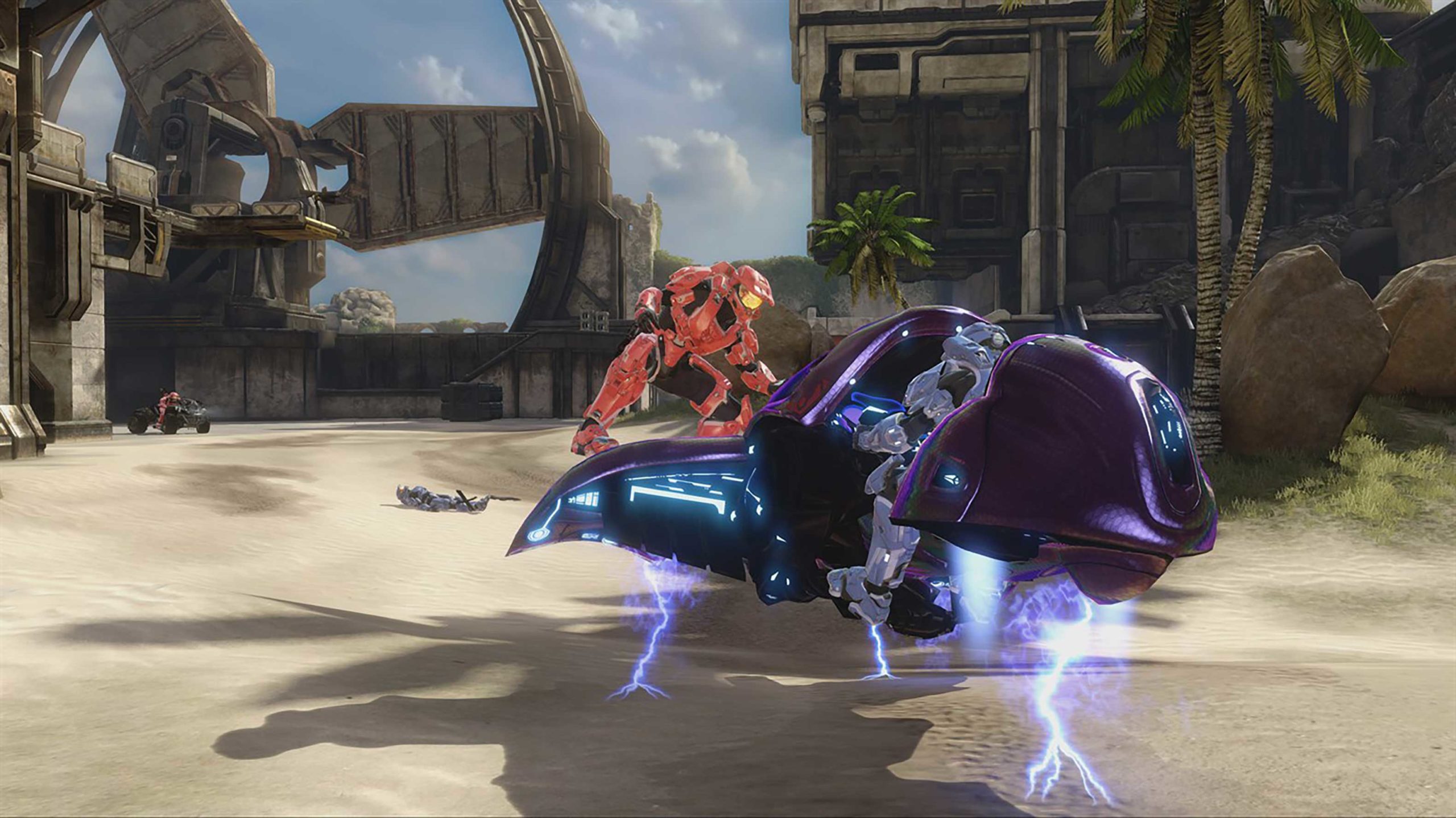 Microsoft has translated 26 of the games offered in its Project xCloud game streaming preview in Canada into French Canadian.

Catherine Gluckstein, xCloud general manager and head of product, confirmed details of the localization to MobileSyrup during a recent interview.

“We’re really conscious that we meet the needs of the French Canadians, so at least 25 of [xCloud preview] games will be fully localized in French Canadian for the Canadian market,” Gluckstein told MobileSyrup.

“Those games include some of our first party games like Gears and Halo, as well as some of our key partner games like Civilization VI and Tekken 7 — some of our most popular games within preview.”

The localization consists of either subtitles or full voiceover, depending on the title. The full list of localized games can be found below:

According to Gluckstein, Microsoft received a lot of feedback from gamers who said they wanted to try xCloud in Canada. Since October, tech giant has only run free public trials of the service in the U.S., U.K. and Korea.

“Our preview in Canada has come about through what we said we would do all along as we did preview, and that’s listen to our customers. And as we listened to our customers, we heard loud and clear that the country they wanted to test it in with Canada.”

“Part of my own personal excitement about [xCloud in] Canada is that there’s a lot of incredible game development that happens in Canada,” added Kareem Choudhry, corporate vice president of xCloud. “One of my favourite franchises of all time, Gears, is, of course, built by The Coalition up in Vancouver. So to be able to bring to a market like Canada with content that was developed in country is something we’re really excited about.”

Canadians interested in testing out xCloud can register here. Note that an Android phone or tablet and Microsoft account are required.