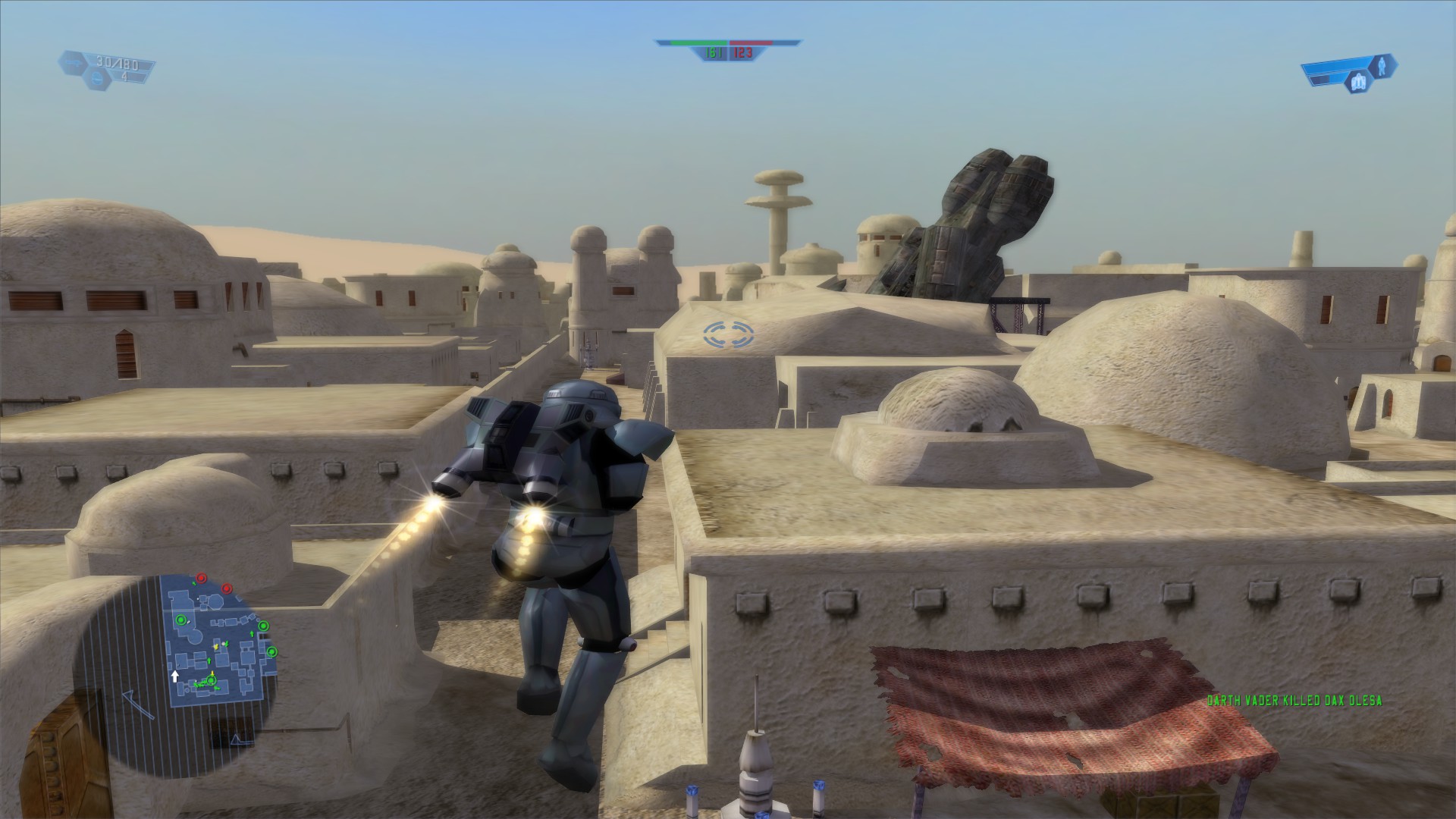 In February, these four games will hit the service:

In 1924, a private investigator looks into the tragic death of a family, only to be plunged into a world of cosmic horror.

A multiplayer spin on the Fable franchise that has players teaming up or competing in a hack-and-slash adventure.

Play as iconic Star Wars infantry in iconic battles from the series’ original and prequel trilogies.

In the meantime, January’s Games with Gold games can be found here, while PlayStation Plus’ free January titles are available here.

An Xbox Live Gold membership costs $69.99 CAD/year in Canada or is included in an $16.99/month Xbox Game Pass Ultimate subscription.