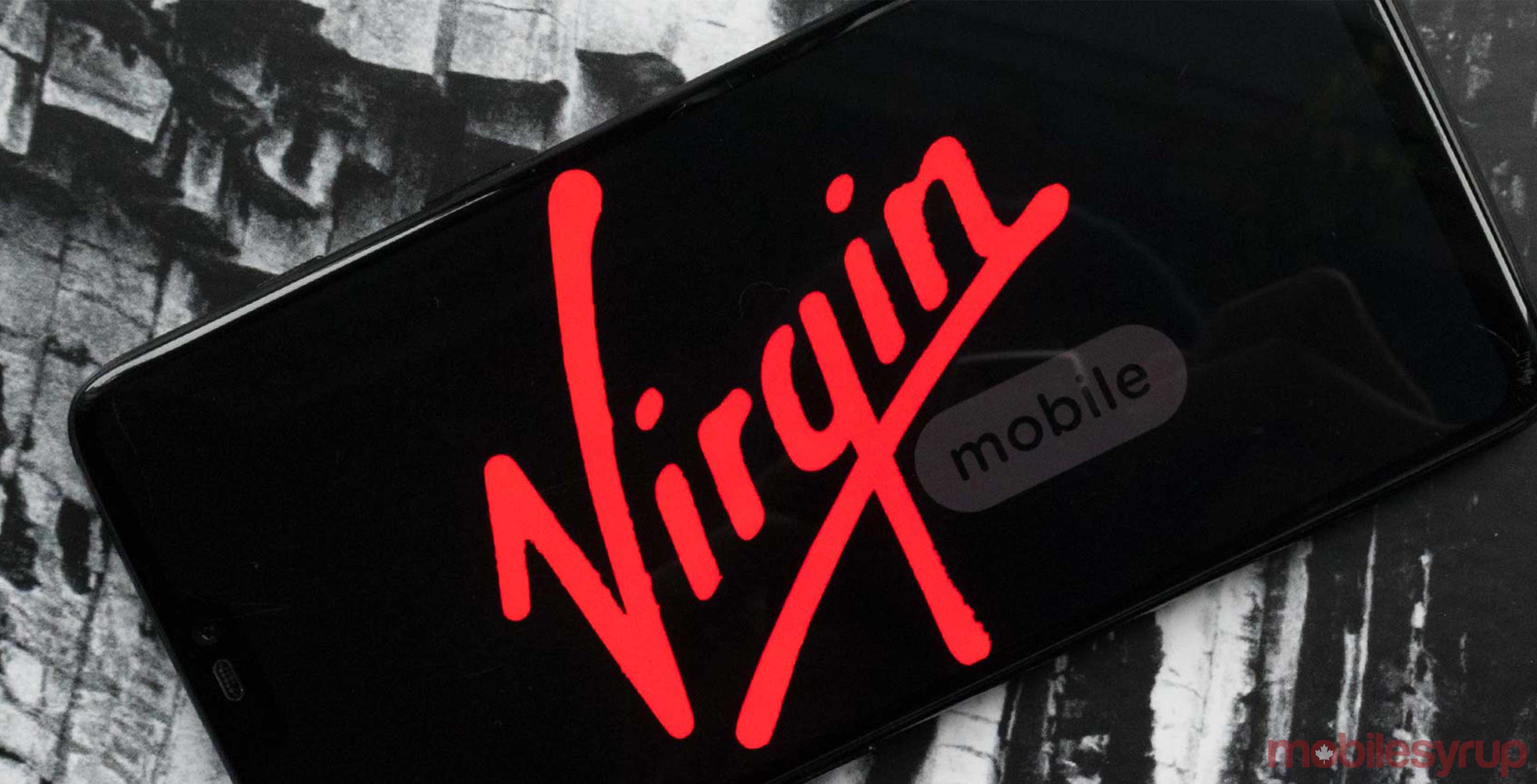 On January 12th, a report came out indicating that Bell is going to increase its $65/10GB BYOD plan in March. Now, Bell’s sub-brand, Virgin Mobile, will also increase its plan by $5 in March.

“We’ve started to let Members know about the upcoming $5 increase to this plan,” a Virgin Mobile spokesperson told MobileSyrup via email.

Now, a year later, the company has increased the plan by another $5.

Even though these customers originally had a promotion for $70/10GB, the company currently offers $75/10GB meaning that there’s still $5 worth of savings.

Has Virgin Mobile contacted you? Let us know in the comments below.